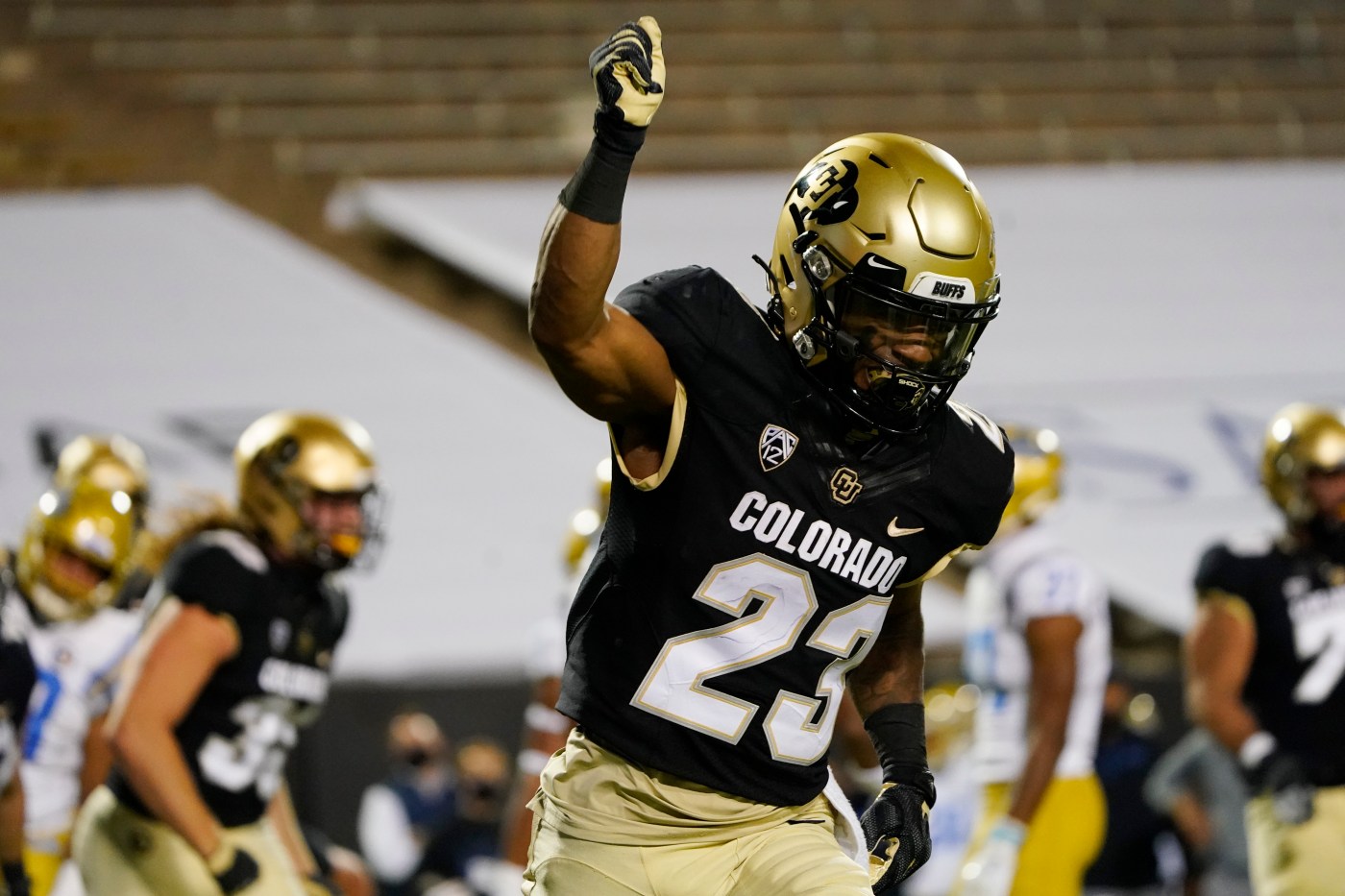 Colorado update: The Buffaloes will come to Los Angeles as the only Pac-12 South team other than USC to still be undefeated. So the winner of this game will control its own destiny moving forward in regards to the Pac-12 championship game. … Colorado was idle this past week after its game against Arizona State was canceled due to COVID-19 spread on the Sun Devils roster. … In the first two games, Colorado’s most dangerous weapon has been sophomore running back Jarek Broussard. The shifty 5-foot-9 back is averaging 154 yards per game, with three trips to the end zone, too. … Colorado has had to win in shootout fashion, though, giving up an average of 37 points per game. The Buffaloes are ranked 92nd in the country in total defense, allowing 437.5 yards per game. … Colorado is still searching for its first win against USC, going 0-14 in the series thus far.

USC update: The Trojans put together their most convincing win of the season on Saturday, beating Utah 33-17. The USC defense played at a different level than it did in the previous two games, but the offense still left a lot to be desired, with quarterback Kedon Slovis committing two turnovers and the Trojans struggling to run the ball and convert on third down. … The Colorado game will be USC’s first this season against a team that has already played a game. … WR Tyler Vaughns climbed to a tie with receivers coach Keary Colbert for fifth on USC’s all-time receptions list on Saturday with four catches. The tying reception was a much-needed touchdown grab that gave USC a 17-10 lead.

China’s Sinopharm has applied for regulatory approval to launch a COVID-19 vaccine for public use, but nearly 1 million people have already taken experimental shots

Trump snapped at a reporter quizzing him about his election defeat and said: ‘Don’t ever talk to the president that way’

Dear Abby: We don’t eat cookies, but sister-in-law sends some each year anyway