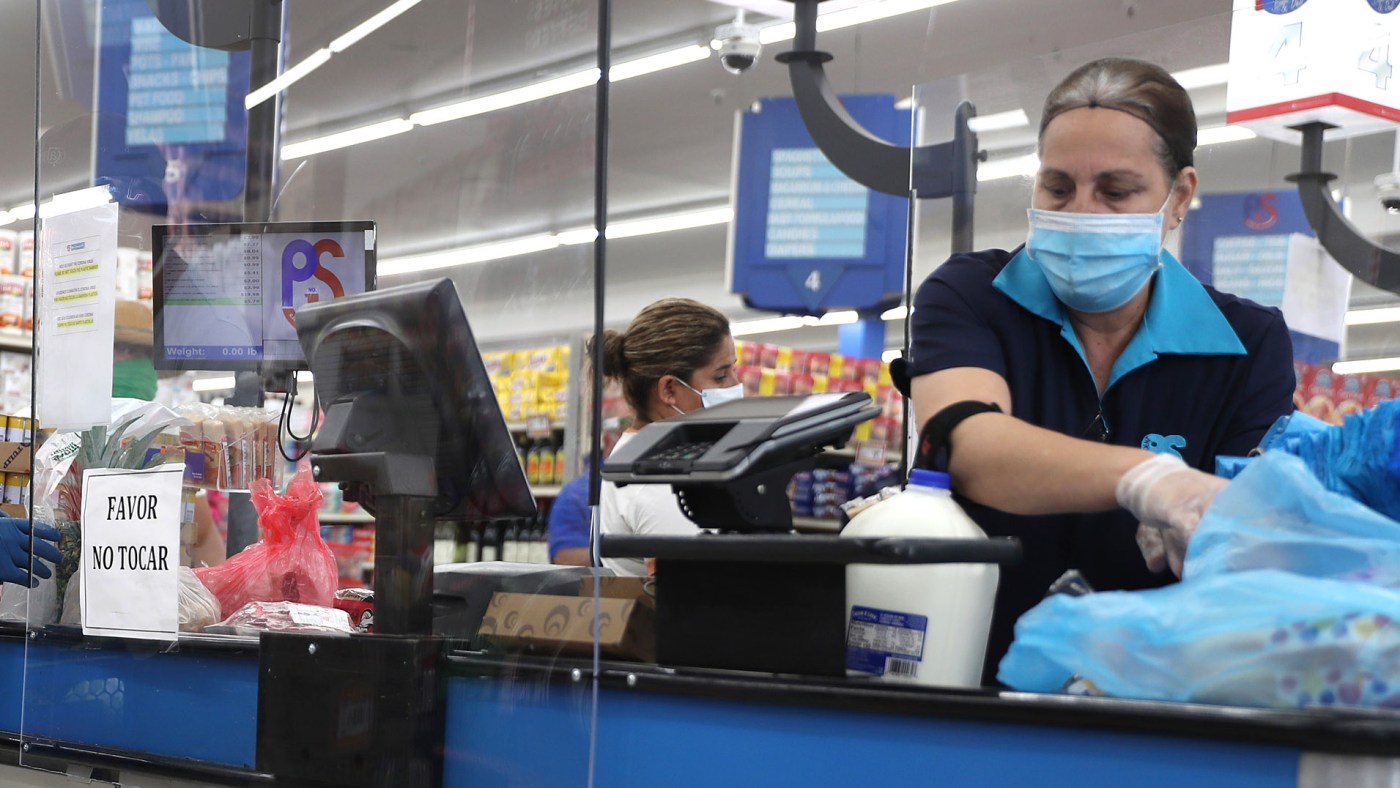 Santa Ana officials want grocery and pharmacy employees to get a temporary boost in their paychecks, hazard pay for serving as essential workers during the pandemic.

The Santa Ana City Council asked city staff during a Tuesday night meeting to look into the pros and cons of drafting an ordinance, which would be a mandate, or a resolution, which would be largely symbolic.

Councilwoman Thai Viet Phan wants a $4 an hour boost for grocery and pharmacy workers in companies that employ at least 300 employees nationwide and have at least 10 workers in each store. The hazard pay could be for 120 days, she said.

The goal is to help those working in the larger stores, which are seeing “record profits” during the pandemic, Phan said, while not hurting the small, local mom-and-pop stores that might be struggling to survive.

Mayor Vicente Sarmiento, who co-introduced the item with Phan, said retail employees don’t have a choice of working from home. “They have to be out there,” he said, adding that their work puts them at greater danger of contracting COVID-19 and they should be compensated for the risks.

Councilman Phil Bacerra, whose father had worked in large and small supermarkets, wants to see if hazard pay can be extended to employees in smaller grocery markets, and if the time-period could be lengthened from 120 to 180 days.

Councilman Johnathan Hernandez asked to see if hazard pay could be extended beyond retail, to people working in health care and others who are testing and vaccinating people.

Other cities weighing hazard pay for some workers include Long Beach and Los Angeles. Both are considering ordinances that would require grocery store companies with at least 300 employees nationwide to temporarily increase hourly wages. In Long Beach, that would mean a $4 an hour bump and in L.A., a $5 temporary pay increase. Meanwhile, the Board of Supervisors for Los Angeles County also is looking at requiring large grocery and drug retail stores to pay employees an extra $5 an hour.