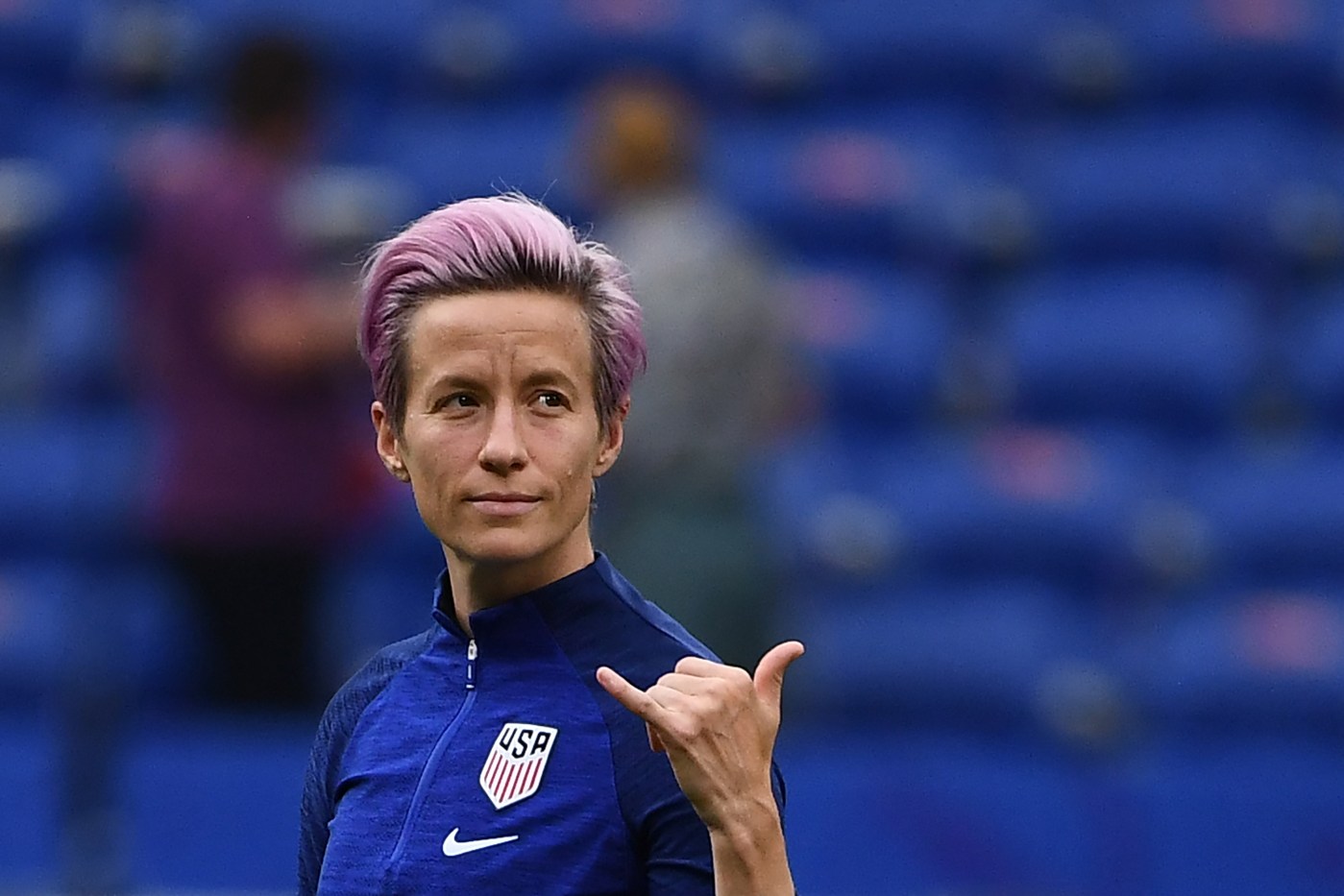 “It is really unfortunate in the position he is in, having all the resources he has and then having the ability to have a much more educated opinion that he just hasn’t,” Rapoine said Wednesday at the U.S. Olympic virtual media summit.

Last week, Green said women athletes need to stop “complaining” about the difference in pay between men athletes and start taking action. Green made his comments at a time of an uproar over inequities between the men’s and women’s NCAA Tournaments.

“They’re not laying out steps that they can take to change that,” Green said a the time. “It’s coming off as a complaint because the people who can change it are just going to continue to say, ‘Well, the revenue isn’t there. If you don’t bring in the revenue, we can’t up your pay.’ They’re going to keep using that, but the reality is, as true as that is, it’s an excuse. Everyone says, ‘We support women. We support women’s empowerment. We support women in the workplace. We do this for women. We do X for women. Blah, blah, blah.’ ”

Green’s comments to reporters came a few days after he posted on Twitter that women athletes should “stop allowing” corporations “to yell women empowerment.”

Rapinoe, who took on former president Donald Trump during the 2019 World Cup, turned her sights on Green. When asked about the NBA player’s comments, Rapinoe said, “You’re creating some California controversy going on here.”

Rapinoe, 35, said she was disappointed in Green on many levels.

“Speaking about it at a time when the tournament was going on with the lack of investment, with the lack of resources, with the lack of funding,” she said. “That is just really frustrating that is the take that you have. You showed your whole ass in not even understanding what we talk about all the time.”

Rapinoe, who is trying to make her third consecutive Olympic team this summer in Tokyo, added Green lectured the wrong people in telling women athletes to do more.

“You don’t think we’ve asked for more money?” she said. “What are we screaming about nonstop? We’re getting obnoxious to ourselves, to be honest.”

It also bothered the striker that Green did not walk back his Twitter comments when talking to reporters last week.

“We know from all social movements and all people who are marginalized whether by race or gender or whatever it is not just their job in fighting oppression,” she said. “So to have someone who does knows what it is like to be oppressed in many ways to heap that back on all on female players is really disappointing.

Who is Chameleon on The Masked Singer US? All the clues and theories

Time to start watching for rattlesnakes on Front Range trails