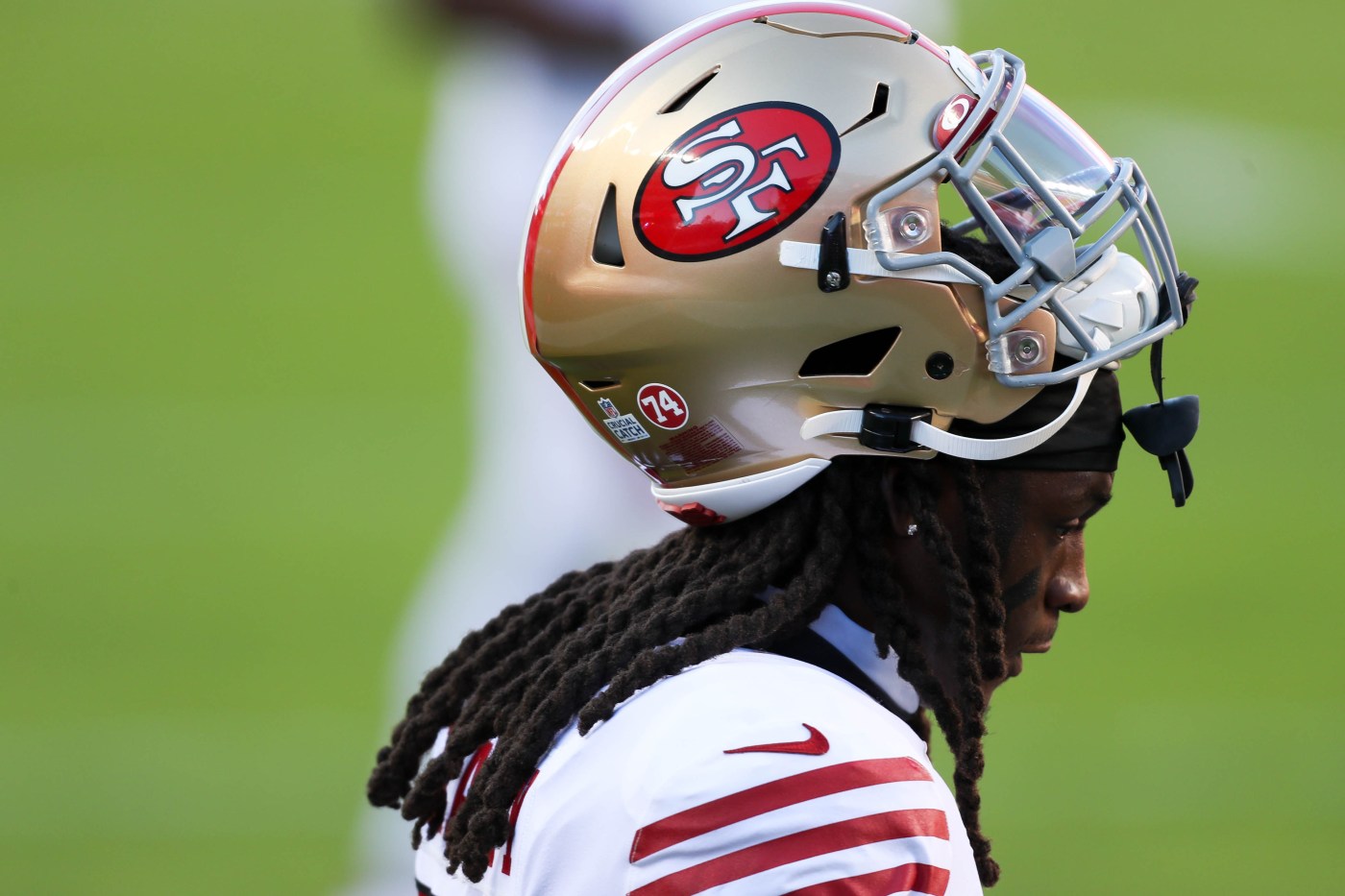 Ahhh, Day 3 of the NFL Day— the biggest day of the league calendar for dorks like me.

Hopefully, I did my homework on them all!

What I like: First off, I’d like to thank [name redacted] for putting this lineman on my radar a few weeks ago. Moore is, indeed, a classic outside zone lineman — a former tight end who still has that understanding of space, movement, and angles. He’s not a freak athlete, but his tape shows a better player than his testing numbers would indicate. He can play at either tackle spot and has a nose for pass protection. He’s a P.J. Fleck guy, so that’s a big positive in my book. He has great burst off the line, too. When he wins, he wins big, and when he loses, he stays calm and collected — that speaks to a professional mentality.

What I don’t like: Moore showed adequate strength against MAC competition and at the Senior Bowl, but can that translate and improve at the NFL level? He’s stocky, but unlike others, I question if he will be able to play guard. Moore also lacks long arms and he lets bigger players control him — that could be a big issue in the pros.

Value: This is a moderate stretch

I was of the mindset that the 49ers needed to add a tackle in this draft and Moore is a completely defensible pick who might put Justin Skule out of a job this August.

2021 NFL Draft: Now that the Bears have Justin Fields, it’s all on Matt Nagy

And while there was, indeed, a run on offensive linemen in this draft, I think Moore was a stretch at 155. This is about opportunity cost: The Niners likely could have waited to land him with one of their other fifth-round picks.

If Moore is going to work in the NFL, he’d have to be a team like the 49ers.

Kurtenbach: Here’s what 49ers will do in 2021 NFL Draft – my seven-round mock (with trades)

Kurtenbach: I think Kyle Shanahan showed his hand — Mac Jones is going to be the 49ers’ pick at No. 3

Hey Dieter: Who are the 49ers going to pick? Are the A’s for real? Are there too many strikeouts in …read more

The ‘Real Housewives of New York’ Premiere: Has COVID Ruined All the Fun?