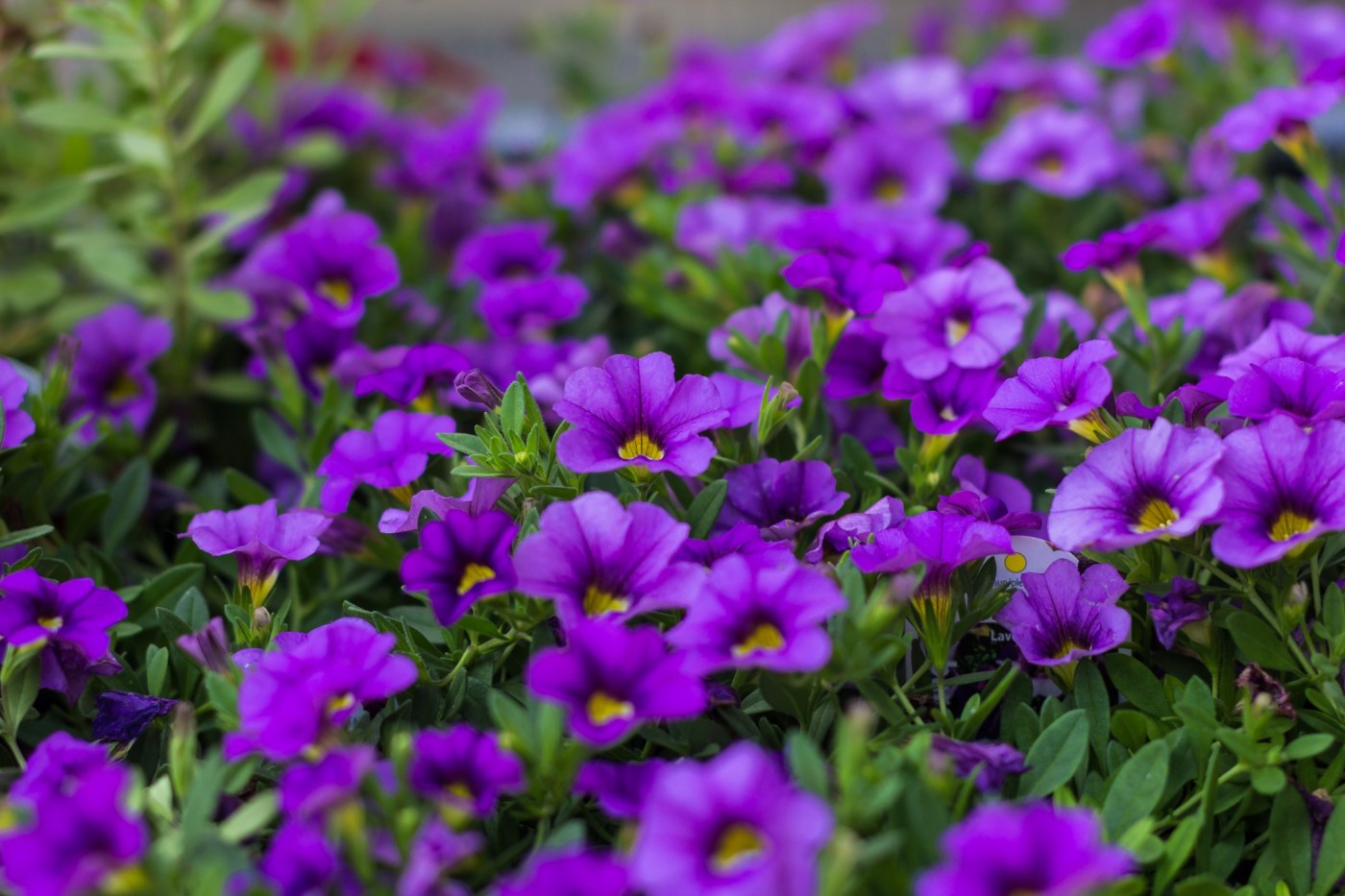 Family, friends and members of multiple online communities mourned the death this week of a popular and talented e-sports streamer and commentator.

When officers with CHP’s Castro Valley office arrived, they found an overturned 2020 BMW 330i with its driver trapped behind the wheel. Oakland firefighters, who also responded to the scene, pronounced him dead at the scene.

Preliminary information provided by CHP investigators found that Stockley was wearing his seatbelt while the BMW was traveling southbound on Redwood south of Pinehurst when it made a sudden right-hand turn. The BMW left the roadway, traveling up a dirt berm and overturned after colliding with an embankment. Impairment did not appear to be a collision factor, the CHP said.

In a statement shared Wednesday to social media by e-sports commentator Parker Mackay, Stockley’s mother and stepfather fondly remembered their son, who went by the name “KiXSTAr,” as a talented and dedicated young man who distinguished himself in the streaming and commentating communities, delighting not only in good game-play but in better conversation during his travels among worldwide team and league players of Ubisoft’s “Tom Clancy Rainbow Six Siege” video game.

“For the past 20 months we were fortunate to have Michael back home living with us during lockdown, casting and streaming from his bedroom, sharing meals with us, spending time with extended family this summer, and letting us all get to know him better,” the statement read in part.  “He’d been gone for so long, traveling the world and meeting so many of you in the R6 Siege community. He came home happier and stronger, and for that we are grateful. […] Michael worked hard to uplift the R6 Siege community, and in turn so many of you lifted him up as well.

“We are grateful for the love and support we have experienced from so many of you. Keep it going, pay it forward, and keep lifting each other up.”

“We send our deepest condolences to Michael Stockley’s family during this difficult time. Michael was one of the bright lights of our Siege community and he will be missed,” the post said. “In lieu of flowers, Michael’s family ask that interested parties send a donation to a local food bank in Michael’s name.”

Where to find Halloween entertainment at Southern California casinos

They Found Her OnlyFans and Made Her Life a Living Hell