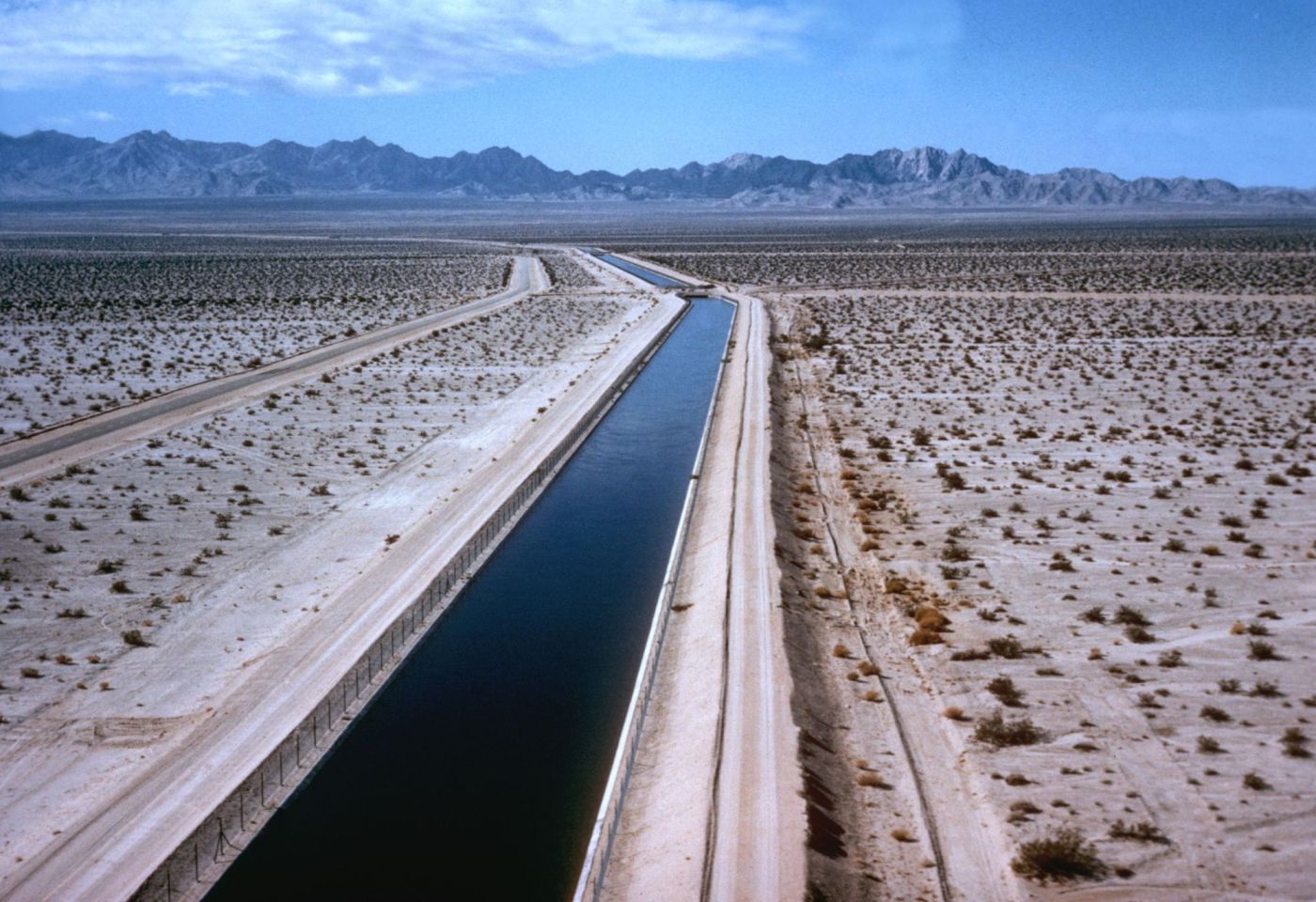 LOS ANGELES — The Metropolitan Water District, which provides water to six counties in Southern California, announced a partnership on Wednesday, Oct. 13 with Arizona water agencies to collaborate on planning for what could become one of the nation’s largest water recycling plants, producing up to 150 million gallons daily to serve more than 500,000 homes.

Central Arizona Project will provide $5 million and the Arizona Department of Water Resources will provide $1 million for environmental planning of the Regional Recycled Water Program, which will purify treated wastewater to produce a new, drought-proof water supply for Southern California. If the full project is developed, it would cost $3.4 billion and improve sustainability of Colorado River water supplies.

“This project could help the entire Southwest. We know that eliminating the supply-demand imbalance that threatens the Colorado River will take both reducing demand, through conservation, and adding new supplies, like recycled water,” Metropolitan Water District General Manager Adel Hagekhalil said in a statement. “That’s why our partners in the Lower Basin are interested in helping us develop the project.”

The feasibility of developing the project will be determined following the environmental planning process.

Water district bids $32 million for Highland property once slated for 3,600 homes
How to beat the drought? Inland Empire water agency wants to make it rain
LADWP has saved enough water that it will start sharing with neighbors
Big Bear Lake levels down 15 feet; $56 million project could help
Rainwater underneath Adventure County Park in South Whittier could be collected, here’s how

“We are eager to further our partnership with the Metropolitan Water District to collaboratively explore and develop opportunities to improve the long-term reliability and resiliency of our shared resource — the Colorado River,” said Central Arizona Project General Manager Ted Cooke.

The Metropolitan Water District entered into a similar agreement with Southern Nevada Water Authority. Officials said the agreements are critical as Colorado River Basin states work to create operating guidelines for the water, as current guidelines expire in 2025.

Metropolitan is a state-established cooperative that, along with 26 cities and retail suppliers, provides water for 19 million people …read more

7 Cookbooks That Are Perfect for a Frighteningly Delicious Halloween Party

Miss Manners: If I tell her where the money’s from, she might not take it

When will it snow in the UK? Met Office winter weather predictions revealed