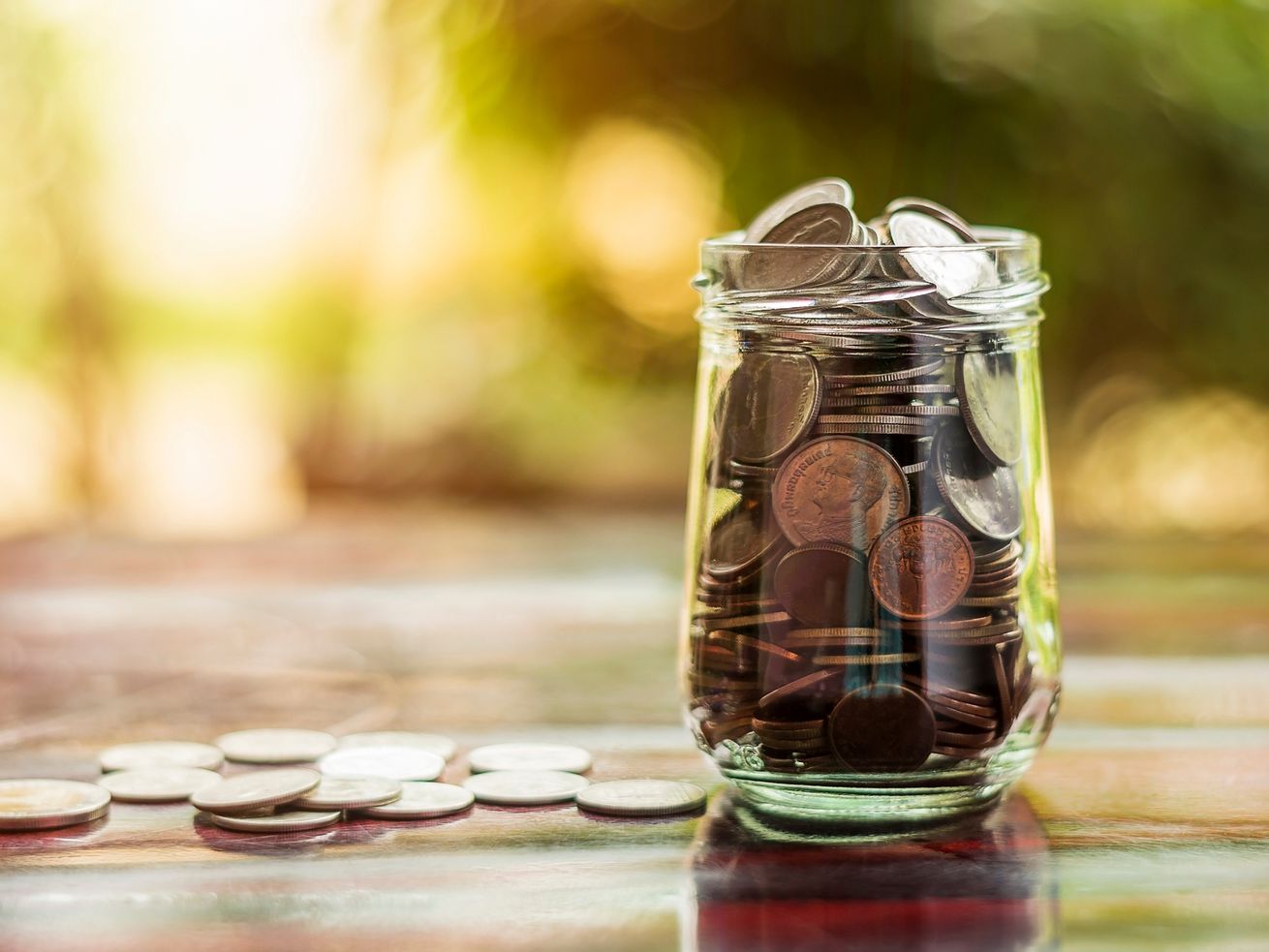 Setting a rate can be a minefield for folks navigating an industry alone.

“How much is this worth?”

It seems like a simple enough question. If the question is about a product, it likely comes with a price tag; if it’s a service, chances are it has an accompanying rate. As a customer, you either think it’s worth the price listed or not.

When a customer answers the question of what something is worth, economists call it “perceived value,” and this mental notion of how many dollars they would trade for a good or service can be shaped and expanded — by the product’s environment, how it’s marketed, and the story we’re told about it. If you’ve bought caffeinated brown liquid at a Starbucks, you know something about that.

Of course, the idea of “worth” is actually a lot thornier than it looks, especially when it comes to pricing yourself. So what might we call the opposite, the provider’s perception of their own product’s or service’s worth? Economists I asked couldn’t give me a satisfying answer. So I might call it “internalized value,” what we feel our time and knowledge are worth. Within a range, of course, of market norms, this concept can also be shaped, expanded, and contracted, blown up like a balloon or dented and mangled by the world.

More and more people are tasked with putting a price on what they do in the ever-growing gig economy, outside the constraints of corporate pay structures and even preset rates on apps such as Uber. You may hear us called gig workers, independent contractors, or freelancers; people who, like myself when I decided to write and coach writers full time five years ago, are thrown out into the capitalist wild. We release the rope of a job and the health insurance it may provide, and bet on ourselves to do what needs to be done so we and any dependents can live (and retire) with dignity. Before new freelancers discover organizations, communities, and mentors, they have few pricing resources as a guide, aside from the random inspirational Instagram post that says “Know your worth.”

For myriad reasons, humans are very bad at this.

Which is why, these days, I so often find myself harassing people online. It’s not trolling, exactly, more like exhibiting a familial trait one might call being “militantly helpful.” While part of my mind mouths “Wrap it up!” my fingers continue typing in another writer’s DMs, trying to convince her to charge more, feeling that ever-tightening tension between minding my own business and rectifying a trend I see everywhere: undercharging.

I wouldn’t have known I was undercharging if I had not an experience most independent contractors never get. In 2016, an essay I wrote about women and money went viral. I was just a writer who was bad with money and assumed I’d never make much. But then, through the attention this essay threw my way, I met and got to spend time with …read more

Why ‘Squid Game’ Is So Popular, According To Psychologists

What exactly was a raccoon doing at a Walnut Creek back gate?

Photos: Autumn Lights Festival at The Gardens at Lake Merritt in Oakland