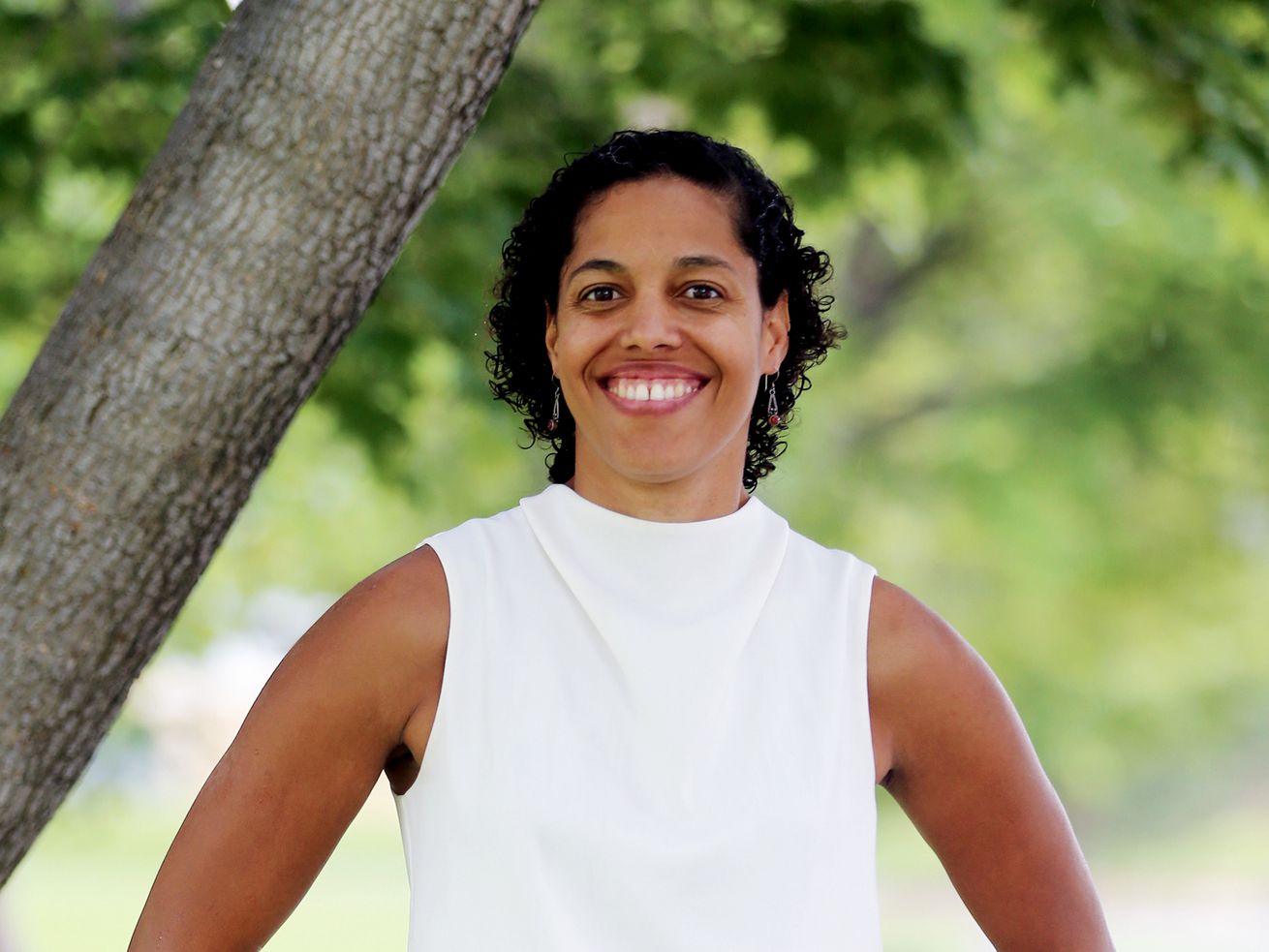 SALT LAKE CITY — A just-launched funding and mentorship program is aiming to chip away at disparity issues in Utah’s startup community with assistance tailored for Black women business owners.

The groups behind New Pattern Utah say that despite the fact that Black women are starting businesses faster than any other demographic, they are also encountering the greatest barriers to accessing funds and receive less than 1% of U.S. venture capital funding each year. To improve that number, Womenpreneurs, Utah Black Chamber, Beta Boom and Sorenson Impact have launched the collaborative grant and mentorship program for Utah businesses owned by Black women.

Beta Boom co-founder Kimmy Paluch said her venture capital firm, which specializes in backing minority-run businesses, has long recognized the issues raised by a funding community in Utah, and across the country, that has functioned in a largely homogeneous manner.

“We at Beta Boom have been working on this for about two years,” Paluch said. “There’s a massive gap in the startup ecosystem when it comes to female founders and founders of color. New Pattern takes a step toward action and bridging some of those gaps by providing assistance to the Black community specifically.”

While Paluch’s firm has been primarily focused on tech efforts, she said New Pattern Utah will be agnostic when it comes to business types but expects that many applicants will come from the tech sector, particularly in light of how much pressure the COVID-19 pandemic has put on traditional retail and service-oriented businesses.

A weak spot in Utah’s otherwise booming tech sector has been a notable lack of diversity.

An expansive report released last year by the University of Utah Kem C. Gardner Policy Institute highlighted that while the state’s tech sector is an economic powerhouse, it reflects the same diversity challenges as the overall U.S. tech realm, with the typical Utah tech worker likely to be male, white or Asian and mid-career. Viewed against countrywide performance data, diversity in the Utah tech sector is lagging behind national averages. According to the report, in 2017 83.2% of Utahns in tech occupations were white while 16.8% were racial or ethnic minorities. Nationally, about 36% of tech workers in 2017 were racial or ethnic minorities.

Utah is trailing the national average for the number of women employed in tech, as well. While 2017 data reflects 22.5% of U.S. tech workers were female, in Utah women made up only 15.2% of the state’s tech workforce.

And Utah continues to lag behind the rest of the nation when it comes to gender pay disparities.

A report releases last year by YWCA Utah noted the state comes in dead last when it comes to wage disparity by gender. According to the report, women make 69.8% of their male counterparts, a rate that puts the state at No. 51 in the country.

Retail amid the pandemic: ‘A case study in randomness for business survival’