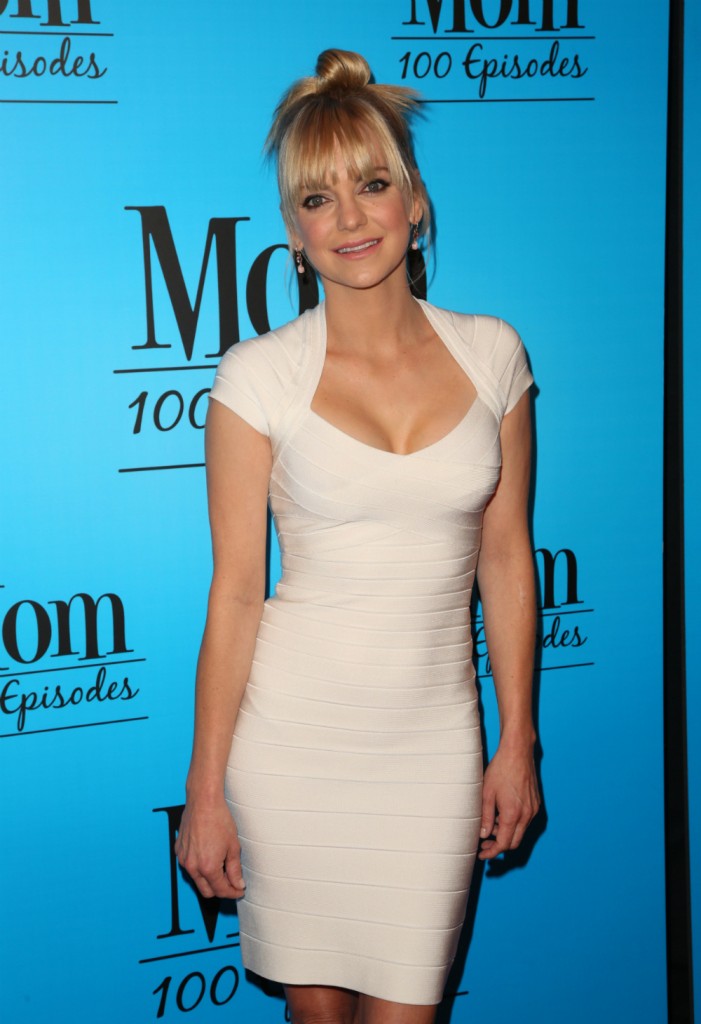 Friday night it broke that Anna Faris was leaving her popular CBS show, Mom. The reason, according to Anna’s statement, is she will be pursuing other opportunities. Anna has been on the show for seven seasons, which is a good run for any actor. But the show’s premise revolved around Anna’s Christy character’s sober journey alongside her mother, Bonnie, played by Allison Janney, who is also working on her sobriety. Granted, the cast has flushed out into a very solid ensemble that includes Mimi Kennedy, Jaime Pressly, Kirsten Johnston and Beth Hall, but Anna’s Christy is still one of the “Moms” from the title.

CBS’ comedy Mom will go into its eighth season without one of its two leads.

In a surprise move, Anna Faris is exiting the series she has starred in for seven years. Sources tell The Hollywood Reporter her departure is not due to COVID-19 concerns; instead she wanted to pursue other opportunities.

Her role as Christy won’t be recast, sources say, and her absence will be addressed in the show. It’s not clear when Faris informed producers of her decision, but the writers weren’t delayed as a result. Production on the Warner Bros. TV show, executive produced by Chuck Lorre, is slated to begin Sept. 14. CBS hasn’t set a premiere date.

“The past seven years on Mom have been some of the most fulfilling and rewarding of my career,” said Faris. “I’m so thankful to Chuck, the writers, and my amazing castmates for creating a truly wonderful work experience. While my journey as Christy has come to an end, allowing me to pursue new opportunities, I’ll be watching next season and rooting for my TV family.”

[From The Hollywood Reporter]

When I first heard the news, I was shocked, but it passed quickly. Anna strikes me as a more nomadic personality, staying in one place for too long frustrates her. I’m not faulting her for that, I’ve known plenty of people who just need change to be happy. If her departure doesn’t hurt the show, then it’s not a bad thing. So that begs the question: does Anna’s departure hurt the show? In my opinion – no. As far as Christy’s arc, I feel like the main part of her story with Bonnie – her terrible childhood and how her mother’s addiction fed her own – has played out. They’ve really explored that, found resolution and healed. Christy’s stories about Bonnie are still kind of funny, but they are also sad now that we see Bonnie has grown enough to understand the damage she’s done. So the whole dynamic between Christy and Bonnie has shifted, making it the perfect time to remove that as the center of the show.

In an update posted by Seriously OMG, Kirsten Johnston said, “I can’t say much, but I can promise her character is moving on to an awesome (sober) life. That’s what I was told, anyway.” If you think about it, Christy is the most primed to move …read more

Kelly Dodd: COVID-19 is No Longer a Pandemic! Hooray!