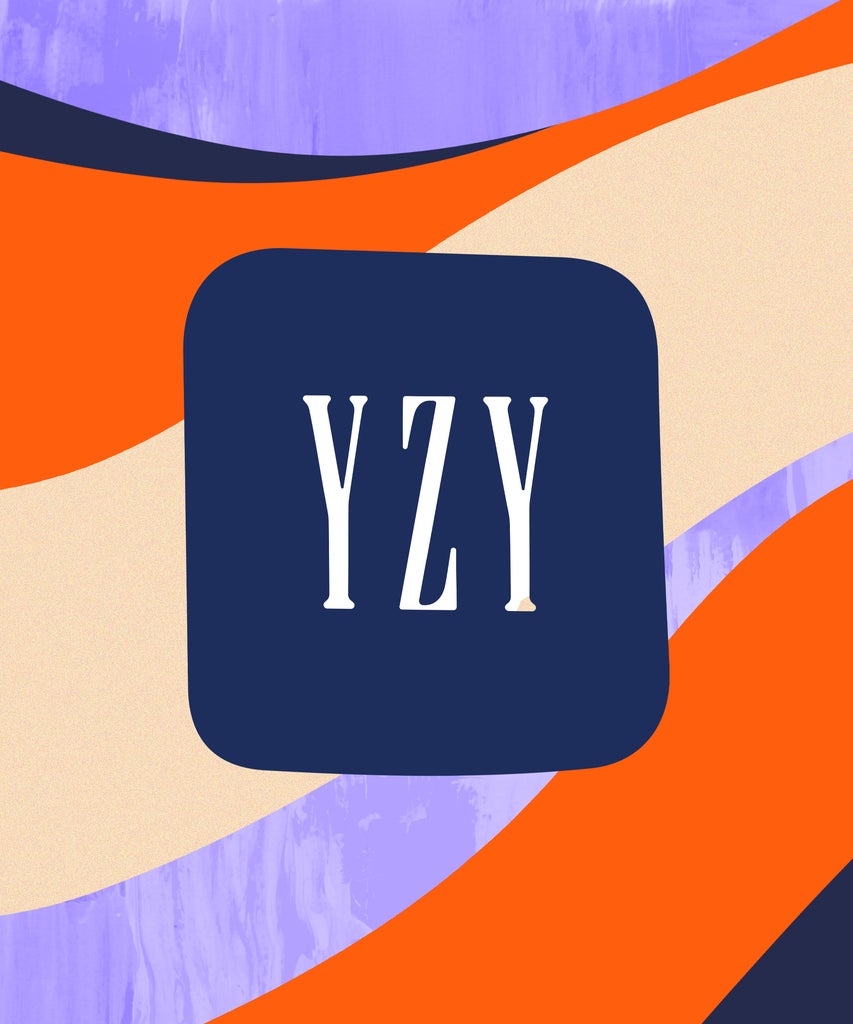 In news that no one expected, Kanye West’s fashion brand Yeezy announced a long-term partnership with Gap today. Set to release in 2021, the Yeezy Gap Line is described by the press release as a “full circle” for the artist and designer, who worked in a Gap store as a teen in Chicago.

“We are excited to welcome Kanye back to the Gap family as a creative visionary, building on the aesthetic and success of his YEEZY brand and together defining a next-level retail partnership,” Mark Breitbard, Global Head of Gap Brand, said in the press release. This announcement is indeed an exciting one for fans of Yeezy. While the label has had great success with the fashion crowd, the high prices have prevented a lot of people from being able to afford it. Now, in partnership with the accessible brand whose styles rarely go over $100, West’s designs will be available to a much larger audience.

Of the forthcoming line, the press release says: “Under West’s creative direction, the YEEZY design studio will develop the new line to deliver modern, elevated basics for men, women and kids at accessible price points, with the creative process just getting underway. Additionally, West’s design vision will extend to unique YEEZY Gap expressions in Gap stores and digital channels over time.” Along with the news announcement, the brands have released a logo which features Gap’s iconic navy blue box, with its logo replaced by “YZY.”

This is not Gap’s first collaboration. Just earlier this year, the iconic American brand announced a partnership with Telfar. Yeezy, too, has collaborations under its belt, the most popular one being with Adidas. This announcement comes after news that Gap closed more than 3,000 of its stores as a result of the pandemic, as well as canceled Summer and Fall orders. The company also reported a 43 percent drop in first-quarter sales in June. Which begs the question: Can Kanye West revive the brand that had a steep decline in sales even prior to the pandemic?

The answer to that remains to be seen — as does the specific date for the line’s drop. All we know for sure is that it will be available in stores and online sometime in 2021.

Telfar & Gap Is The Most Perfect Pairing

Women Athletes Are On The Front Lines Of The Racial Justice Movement. Why Aren’t We Hearing About It?

The Penumbral Eclipse Will Look Subtle — But Its Effects Are Major

All The Major Levi’s Deals & Where To Score Them