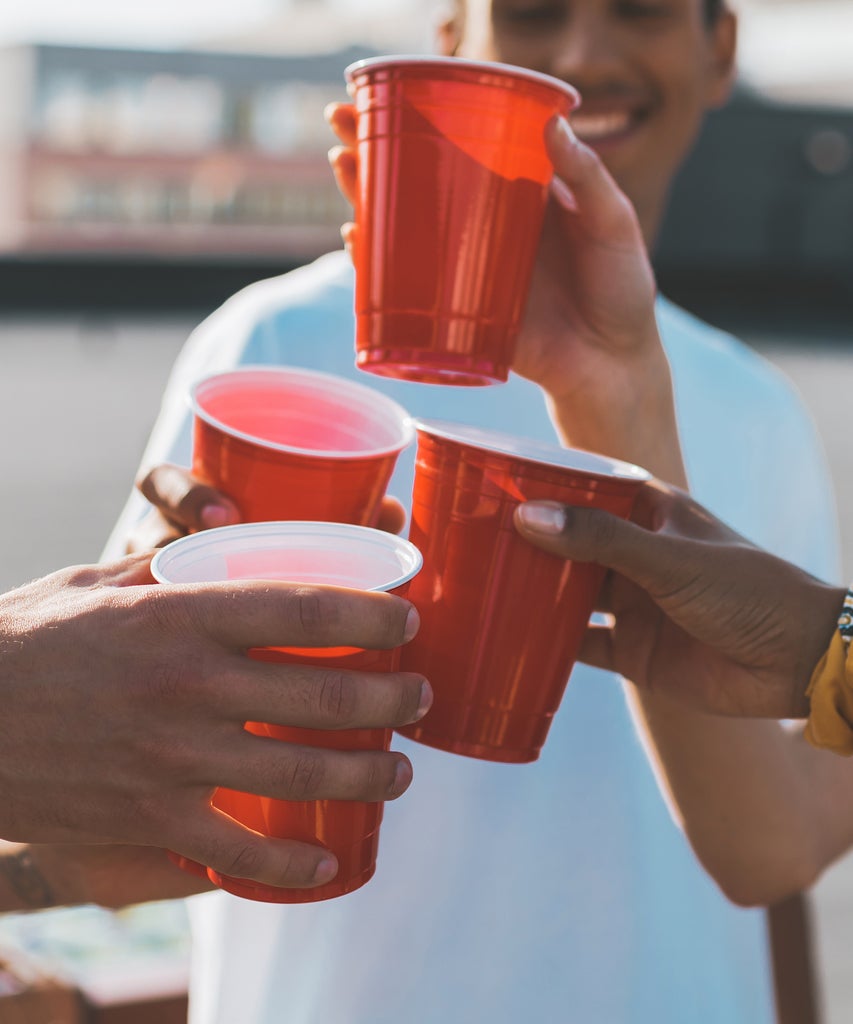 Universities across the country have reopened their doors to new and returning students in the midst of the novel coronavirus, many of them coming up with seemingly foolproof plans to limit the virus’s spread on campus. But 1,100 students at Ohio’s Miami University in Oxford have tested positive for COVID-19 since mid-August, and then went on to throw a party over Labor Day weekend rather than sticking to quarantine guidelines.

According to local reports, at least 20 people attended a house party last weekend, violating Oxford City Council guidelines that limit gatherings to just 10 people. Some of them were not wearing masks, which is one of the best ways to prevent spreading the virus. When police showed up to break up the party, one officer learned that at least one of the students who lived at the house had tested positive for COVID-19 just one week prior and asked him whether any of the other guests also had the virus, CBS News reported.

“They all do,” the student replied in reference to his roommates, and added that some of the other guests had also recently tested positive. “That’s what we’re trying to prevent. We want to keep this town open,” the officer replied.

But Miami University isn’t the only campus dealing with a COVID-19 outbreak since reopening. College campuses have seen more than 61,000 cases since late August, with thousands of new infections reported in just the last week, The New York Times reports. Universities have put in place extensive guidelines to contain the virus after deciding to at least partially reopen. These rules include wearing face masks, social distancing, limiting the size of gatherings, and widespread testing.

Hold The Phone: These Leggings Have Deep Pockets

The University of Illinois (UIUC) had put in place what seemed like an effective COVID response plan, testing its more than 40,000 students twice per week and enforcing the use of masks. Students are barred from entering buildings without a negative test result on record. And yet, by September 2 the university reported 784 positive cases as some students continued attending and hosting parties even after testing positive.

But at most schools, even strict guidelines aren’t enough. According to administrators, just a dozen students breaking guidelines caused the surge in cases. “The problem is the math is brutal,” Marty Burke, a chemistry professor at UIUC leading the school’s contact tracing efforts told Business Insider. A small number of people breaking the rules “can cause an extraordinary amount of damage,” he said. UIUC has since enforced a lockdown to ensure the virus doesn’t continue spreading to faculty, staff, and the greater Urbana-Champaign community.

This Is Amy Coney Barrett, The Potential RBG Replacement Who Hates Your Uterus

20 Most-Wanted Fall Wardrobe Buys (According To YOU)