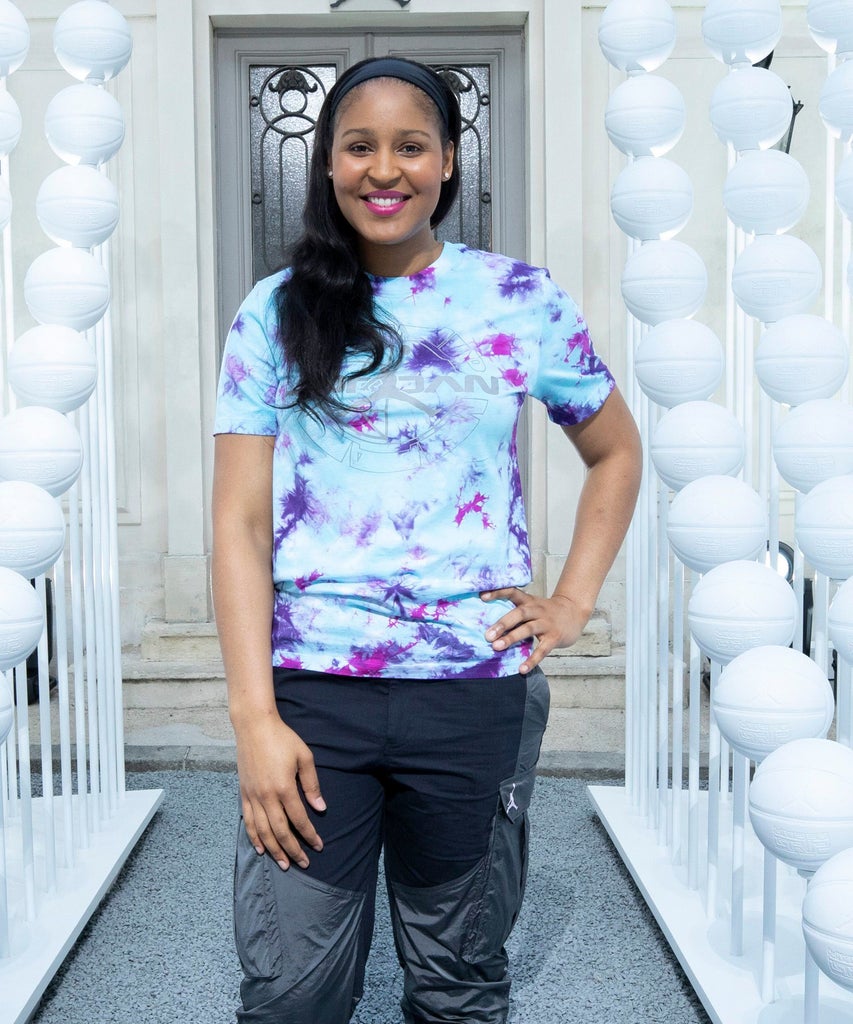 WNBA star Maya Moore was at the peak of her career when she announced she would be stepping away from the game of basketball to focus on something else: helping free Jonathan Irons, a wrongfully convicted man who had spent over 20 years in prison for a crime he didn’t commit. People were stunned that Moore would pause a Hall of Fame-worthy career in its prime, but Moore felt there were more important things than basketball — namely, justice and prosecutorial reform.

On July 1 of this year, Irons was released from prison and Moore was there to greet him. Their story had a happy ending — but that ending got even happier on Wednesday, when the pair went on Good Morning America to announce that they had gotten married a couple of months earlier. They remain committed to continuing their fight for justice together, only now they’ll be doing it as husband and wife.

Moore stepping away from the game when she did was akin to Michael Jordan announcing his retirement at the height of his career, as Katie Barnes wrote at ESPN. Moore was a four-time WNBA champion and six-time WNBA All-Star, understood by everyone to be one of the best to have ever played. She was only 29 years old when she told the world she needed to put basketball aside to “live out [her] purpose.” That purpose was to pursue ministry dreams, and to fight for Irons, a man whose case had received virtually no attention on the national level before then.

10 Wedding Face Masks That Are Perfect For Brides & Guests Alike

Irons was sentenced to 50 years in prison when he was just 18 years old, for a crime he was accused of committing at age 16 — burglary and assault. He was identified at his trial by the victim, who said that Irons was the man who came out of his closet and shot him in the shoulder and the temple. Irons maintained his innocence.

Moore first became aware of Irons when she was 18, after her godparents told her about the case. Moore’s godmother’s father volunteered at the prison where Irons was incarcerated and the two formed a bond.

“Over the last 13 years we have just developed a friendship and just entered into this huge battle to get him home and just over time it was pretty clear what the Lord was doing in our hearts and now we’re sitting here today, starting a whole new chapter together,” Moore said on Good Morning America.

Irons said that he first asked Moore to marry him a few years ago, while he was still incarcerated, but wouldn’t …read more

“Vote Him Out”: A Crowd Heckled Trump While He Visited Ruth Bader Ginsburg’s Casket

Libra Season Is Here To Bring Secrets To Light