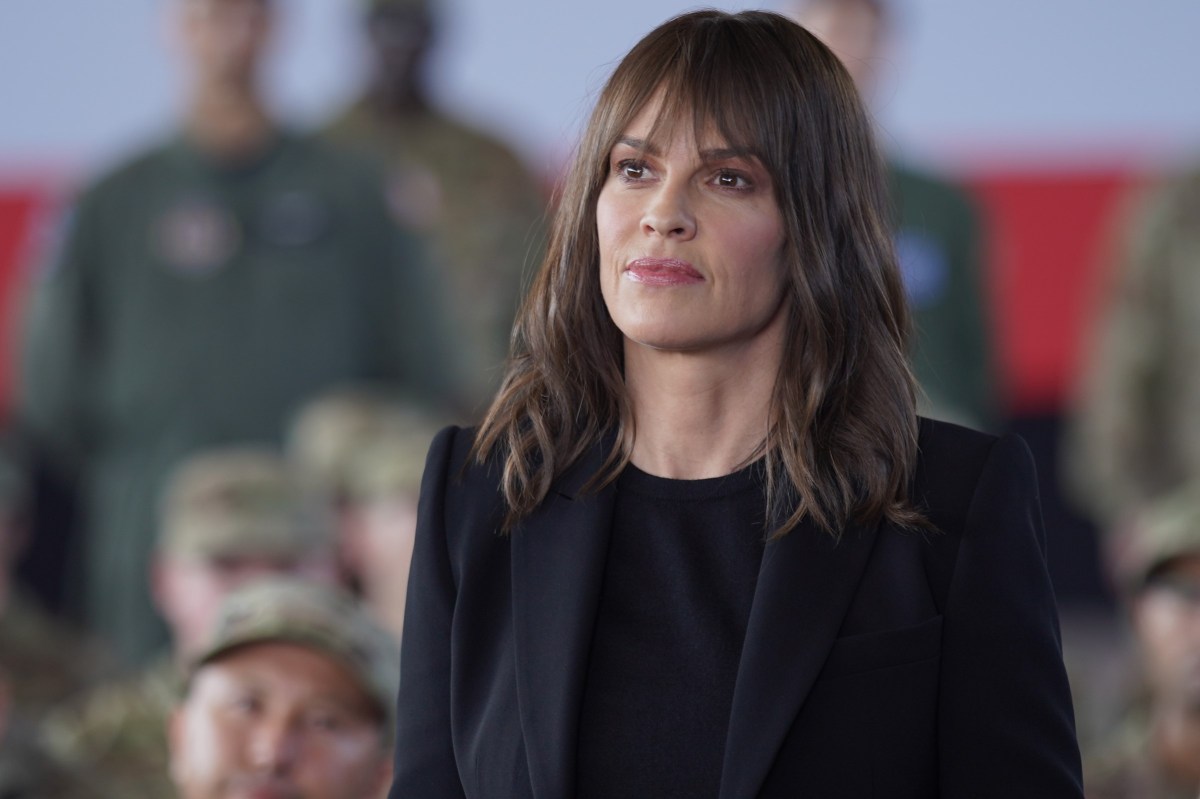 When does ‘Alaska Daily’ return with episode 7?

Unfortunately, fans will have to wait a while to see Alaska Daily Episode 7. The upcoming hour, titled “Enemy of the People,” will air on Thursday, Feb. 23, 2023, at 10 p.m. ET on ABC. So there’s a three-month break between the midseason finale and the next episode.

ABC left viewers hanging with the latest hour of Alaska Daily. But what more could one expect from a midseason finale? The new drama series follows Eileen Fitzgerald, played by Hilary Swank, as she tries to redeem her reputation and get justice for Gloria Nanmac — one of the many missing and murdered Indigenous women in Alaska. However, a certain someone has thrown a wrench in her plans. Read on for everything we know about Alaska Daily Episode 7.

When does ‘Alaska Daily’ return with episode 7?

Unfortunately, fans will have to wait a while to see Alaska Daily Episode 7. The upcoming hour, titled “Enemy of the People,” will air on Thursday, Feb. 23, 2023, at 10 p.m. ET on ABC. So there’s a three-month break between the midseason finale and the next episode.

The hiatus is likely due to production needing more time to film the final four episodes. Plus, there may be some delays due to Swank’s pregnancy, which she announced in early October.

According to IMDb, Craig William Macneill directed Alaska Daily Episode 7, while series creator Tom McCarthy wrote it. And ABC has yet to release the hour’s synopsis.

A recap of episode 6

The reporters of the Daily Alaskan investigated the unrelated cases of two missing women in Alaska Daily Episode 6. One was a white tourist, Henley, who fell off a cruise ship, while the other was a Native Yupik woman, Jade. And it was evident from the jump that the government would treat these two cases very differently.

While they spent over $1 million in the search efforts for Henley, they failed to acknowledge Jade’s disappearance. Eileen and Roz decided to work together to write a comparative piece that exposed the governor’s discrimination. And the two articles went viral.

Elsewhere in the hour, Stanley received information about the Pritchards buying up land. And Eileen discovered that most of the funding from the governor’s missing and murdered Indigenous women crisis task force was going toward Conrad Pritchard’s public relations firm. She confronted him about it, but that only upset his son, Aaron.

At the end of Alaska Daily Episode 6, the Concerned Citizen came to Eileen’s office with a gun. While she begged him not to use it, he told her that she “left him no choice.” And cut to black.

RELATED: ‘Alaska Daily’: Alaskans React to the Authenticity of the ABC Show

Our prediction for ‘Alaska Daily’ Episode 7

The preview for “Enemy of the People” shows the Concerned Citizen’s behavior escalating after confronting Eileen. The police become aware of the hostage situation, and SWAT teams surround the Daily Alaskan. The other reporters and Aaron rush to the scene, and Bob even eerily states, “He’s not planning on coming out alive.”

Inside the office building, the Concerned Citizen tells Eileen, “You spread lies. You suppress the …read more