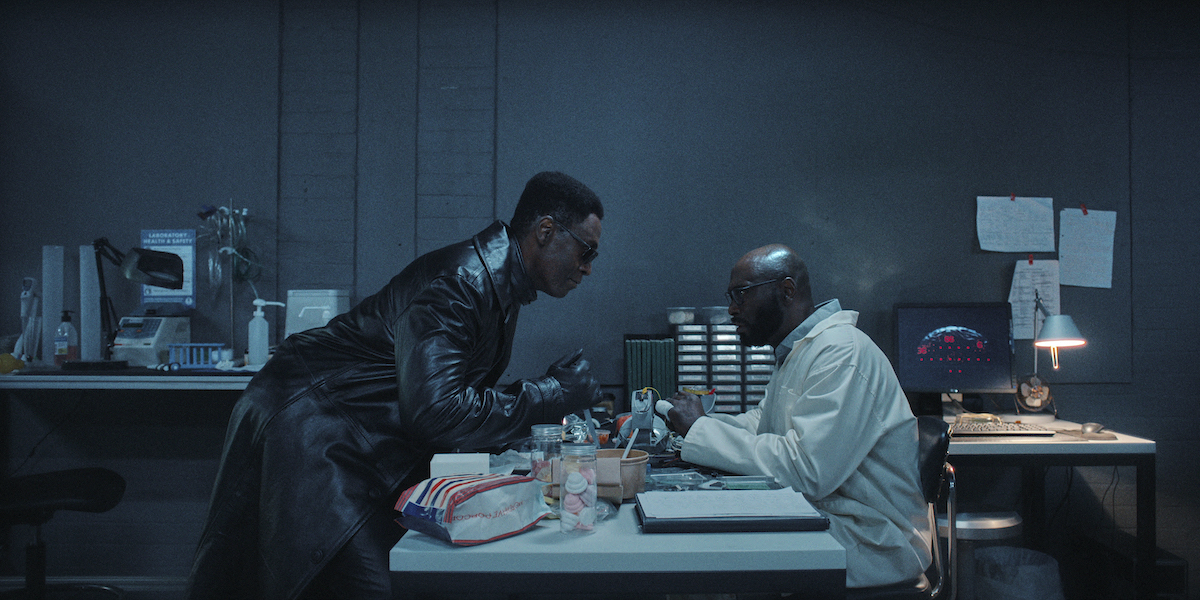 Truth serum: It’s a long-used Hollywood trope that either helps the heroes to save the day or becomes a sinister threat when the protagonist is strapped to a chair in a sketchy warehouse room, threatened with a syringe of the stuff.

Sometimes, the captives escape before the serum can be injected. Other times, they withstand the effects with great effort. Occasionally, truth serums are used for humorous plots. In almost every case in a movie or TV series, they help to move the plot along by revealing information either the enemy or the audience hasn’t known before.

But does a truth serum really exist, and how reliable are they? Here’s what you need to know about them.

In some cases, it’s also used in humorous plotlines. In Meet the Fockers, Greg Focker (Ben Stiller) is injected with a truth serum and then admits he is the father of a teenage boy — and tells his intended father-in-law that his daughter Pam (Teri Polo) is pregnant.

In Johnny English, the bumbling English (Rowan Atkinson) mixes up a muscle relaxant with a truth serum and injects an assailant — and himself — with the muscle relaxer instead of the truth-telling potion.

Does a truth serum exist in real life?

In reality, there are a few chemicals that can make telling the truth easier, but there is no known foolproof “truth serum.” Barbiturates, including sodium pentothal (or thiopental), developed in the 1930s, and sodium amytal can inhibit brain function and slow response times, Discover Magazine reports.

Since it’s easier to tell the truth than to lie — and since these compounds can make people chattier than normal and sometimes induce a hypnotic state — occasionally, they can coerce subjects to give up the truth.

However, substances like this also make subjects more open to suggestion, meaning they can admit something to their interrogator that isn’t actually true. If under the influence of one of these compounds, they can also believe that previous fantasies are, in fact, true, meaning they could repeat something as truth that isn’t reality.

One journalist for the BBC subjected himself to sodium thiopental injections to see what would happen. At a lower dose, he was able to continue lying, though the lies weren’t very convincing. With a higher dose, he told the truth without hesitation. However, he also pointed out that he was much more open to suggestion, which means the serums aren’t actually reliable. Instead, the person might just say what their interrogator wants them …read more