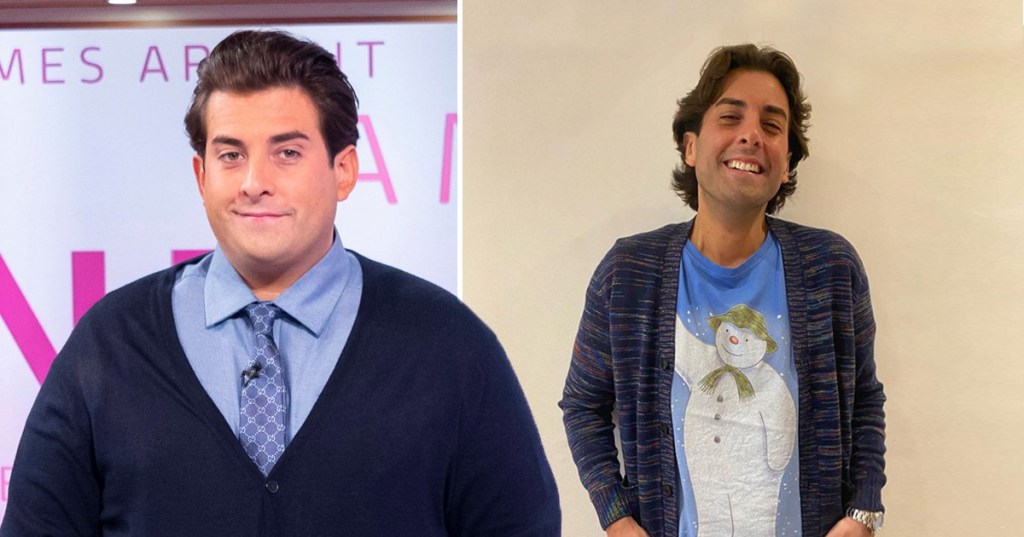 James Argent has reportedly signed up for the upcoming series of Celebrity SAS: Who Dares Wins.

The former Towie star, 34, has noticeably slimmed down over the past year after having gastric sleeve surgery which resulted in him dropping 14 stone, and adopting a strict fitness and healthy eating regime.

James, aka Arg, reached 27 stone at his heaviest after battling an eating disorder, and was warned he’d be at high risk of dying amid the coronavirus pandemic due to being overweight and asthmatic unless he lost weight.

In May, he celebrated a year since he underwent gastric sleeve surgery.

Taking to Stories, the star shared a photograph of him beaming from a hospital bed, writing: ‘Celebrating my one-year surgery anniversary,’ with a Before tag on the photo.

According to reports, the TV personality is determined to push himself in the gruelling Channel 4 series, which is fronted by ex-US Marine Rudy Reyes.

James was his heaviest at 27 stone (Picture: ITV)

A source shared:  ‘James has been through so much in his life but now after months of recovery and working on himself – he’s ready for a challenge of this magnitude.’

‘Producers of SAS are always on the lookout for celebrities that have a story to tell and are prepared to rise to the occasion – James is the perfect signing,’ the insider added to MailOnline.

A Channel 4 spokesperson told Metro.co.uk: ‘In the best traditions of the SAS, this mission is confidential. However, full details will be released when the series broadcasts next year.’

Who Dares Wins is one of the most brutal shows on TV (Picture: Channel 4)

It was also reported that pop star Gareth Gates and former health secretary Matt Hancock have also signed for the brand -new series.

However, a spokesperson for Mr Hancock said in a statement sent to Metro.co.uk: ‘Matt gets a huge number of offers and is asked to appear on TV shows all the time but he has not signed up to anything.’

The current season of the survival show has been dramatic, with Love Island star Amber Gill leaving after failing to complete a physical challenge on the beach, while Pete Wicks was forced to leave when he knocked himself unconscious during a challenge.

Metro.co.uk has reached out to James Argent’s reps for comment.