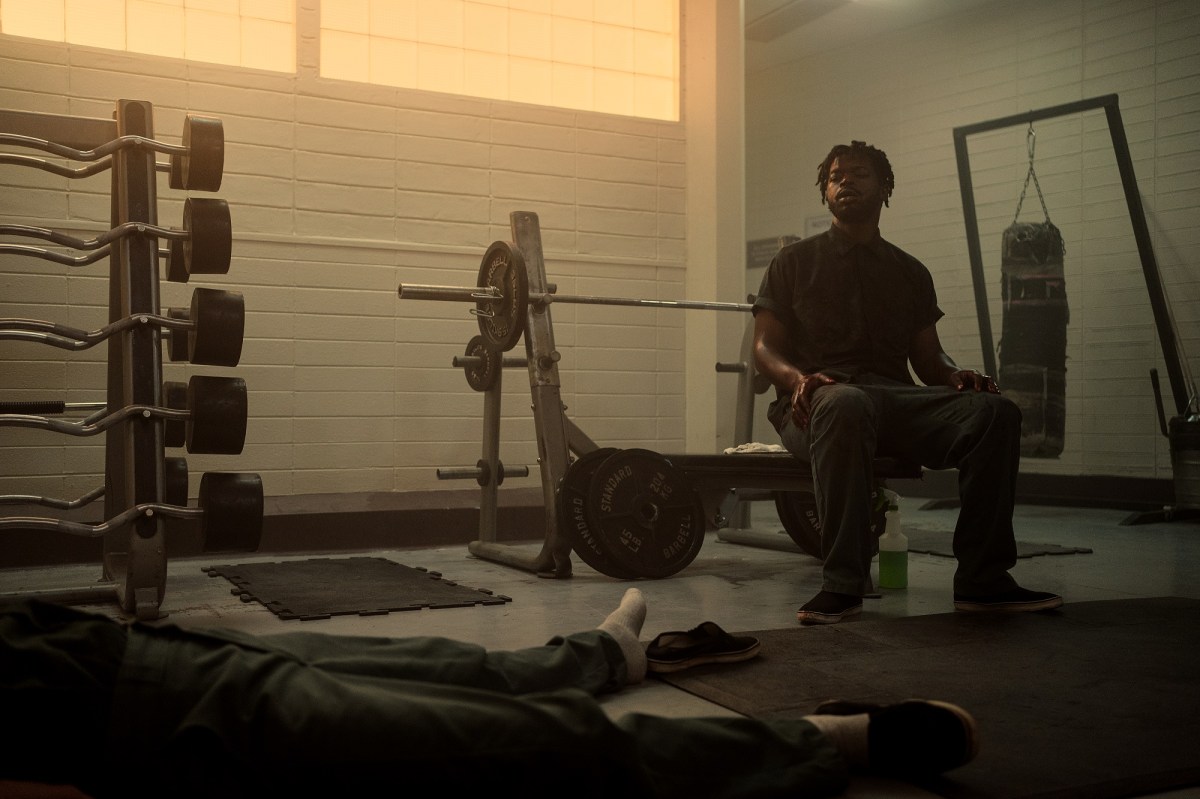 Serial killer Jeffrey Dahmer (and his death) is back in the forefront of America’s minds because of the recent true crime drama, DAHMER — Monster: The Jeffrey Dahmer Story. The Netflix series explores his childhood, adolescence, and how Dahmer lured his victims, dismembered them, and sometimes devoured them. In 1994, while serving 16 consecutive life sentences in a Portage Wisconsin Prison, a fellow inmate, Christopher Scarver, killed Jeffrey Dahmer. The inmate spoke out in 2015 about why he killed the Milwaukee Cannibal and how Dahmer taunted the other inmates.

In DAHMER — Monster: The Jeffrey Dahmer Story Episode 10, the true crime drama gives a glimpse into life in prison with the serial killer. Dahmer played pranks on the other inmates and attempted to sell his autograph. In an interview with The New York Post, in 2015, Christopher Scarver revealed what Dahmer was like at Columbia Correctional Institution.

The inmate explained that Dahmer created severed limbs out of the prison food and then drizzled packets of ketchup on them to resemble blood.

“He would put them in places where people would be,” Scarver told the New York Post. “He crossed the line with some people — prisoners, prison staff. Some people who are in prison are repentant — but he was not one of them.”

Scarver added that he stayed away from the serial killer but watched Dahmer’s interactions with everyone else.

“I saw heated interactions between [Dahmer] and other prisoners from time to time,” Scarver said. “I never interacted with him.”

On Nov. 28, 1994, correctional officers led Jeffrey Dahmer, Christopher Scarver, and Jesse Anderson to clean the prison gymnasium and weight room bathrooms. The three men were unattended with no restraints. Scarver explained that he was filling a bucket with water when someone poked him in the back. He didn’t know whether it was Dahmer or Anderson.

“I turned around, and [Dahmer] and Jesse were kind of laughing under their breath,” Scarver recalled. “I looked right into their eyes, and I couldn’t tell which had done it.”

Scarver said he followed Dahmer into a staff bathroom and confronted him with a metal bar from the weight room. He asked Dahmer whether he had committed the crimes — referring to a newspaper article in his pocket.

What was Jeffrey Dahmer’s cause of death?

Correctional officers found Jeffrey Dahmer in a pool of blood in a staff bathroom connected to the basketball court. They found a bloody broom handle next to the body. Investigators reported that Jeffrey Dahmer’s cause of death was skull fractures and brain trauma. However, they also believe that his head could have been beaten against a wall or the floor. (via New York …read more

‘Monster: The Jeffrey Dahmer Story’: How Much of Tony Hughes Story With Dahmer is True in the Series?