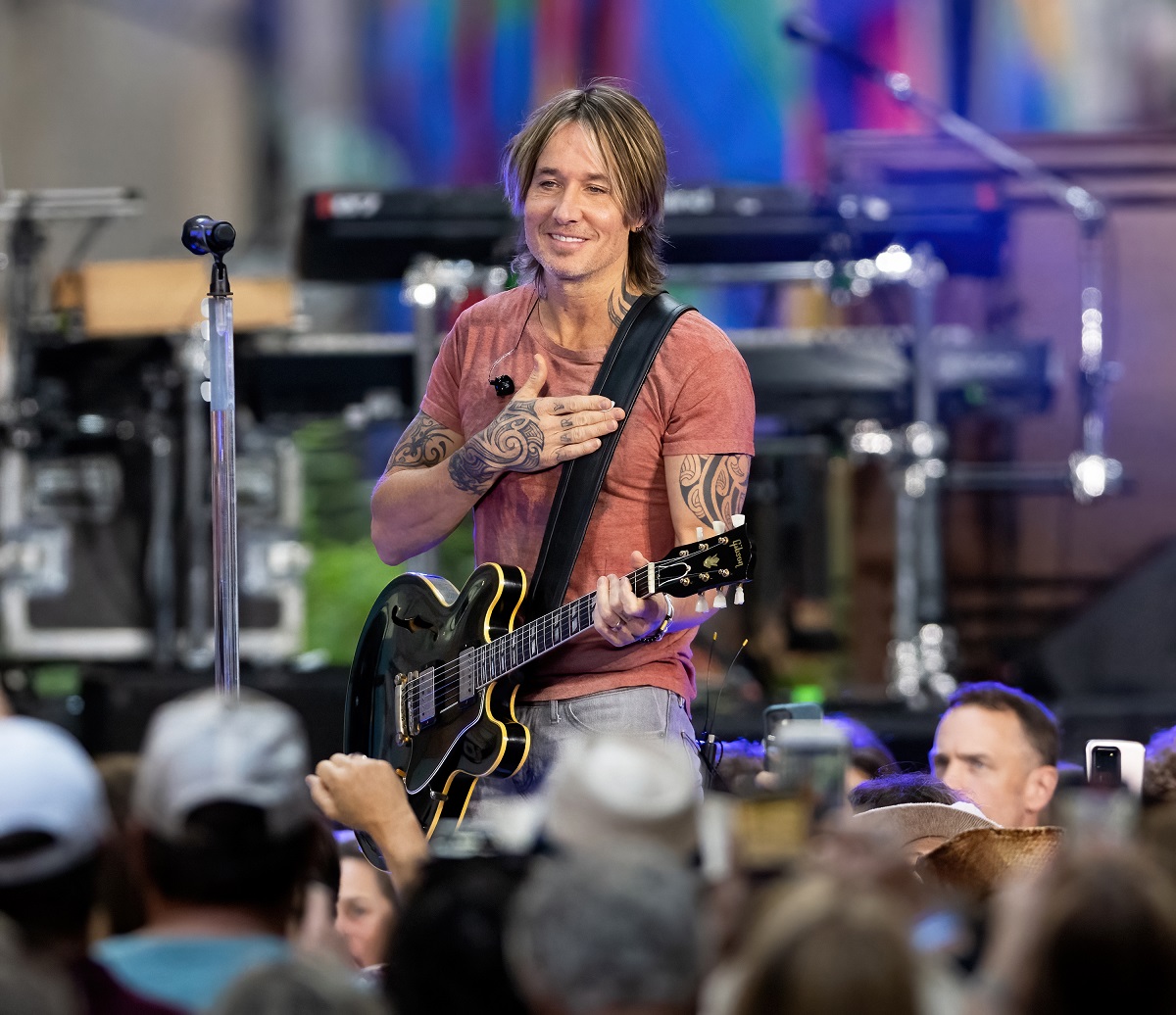 It’s been almost four years since Urban performed on tour, according to

Country music fans rejoice: Keith Urban is back — finally — on tour. After a pandemic-induced hiatus and additional time to prep, Urban kicked off his The Speed of Now global tour this spring.

Now that he’s back on stage, the New Zealand-born country icon said he’s noticed the fans have brought something unique to his performances in the wake of the COVID-19 era.

Keith Urban is touring for most of 2022

Urban released his twelfth studio album, The Speed of Now Part 1, in 2020. Now two years later, the “Wild Hearts” singer is going full throttle on a global tour circuit. He kick-started his performances with a brief residency in Las Vegas in March and April, and then embarked on the first half of his tour in Europe.

He’s now in the heart of his performances in North America and will continue with shows through November. In an interview with Today hosts, Urban said the welcome back to the stage has been invigorating.

“It’s the energy that the crowd gives that just makes it feel amazing,” Urban said.

Urban said fans are more engaged than ever

It’s been almost four years since Urban performed on tour, according to American Songwriter, and he’s making up for lost time. His first North American tour stop in Tampa, Florida was marked with a 2.5-hour sold-out show — with numerous other sold-out stops along the way.

“Am I a bit nervous? Just a little! But, I’ve never been more excited to see so many people in one place!” Urban announced on the Tampa stage.

According to the publication, the tour features Urban classics and new releases he’s never performed live before. Urban marked the start of the tour by also releasing a live version of “You’ll Think of Me,” a longtime favorite among his fans.

Though Urban said he has never taken his career for granted, he noted there’s something special about the energy that fans are bringing to his most recent shows.

“I didn’t need the pandemic to be grateful for a lot of things. I already was,” the “Days Go By” artist said on Today. “But I could tell in the audience there’s a renewed love and appreciation for the moment.”

Practicing gratitude is something Urban is always ‘mindful’ of

“It’s something that I have to be mindful of,” Urban said. “There’s always enough things to be grateful for. The negative things may outweigh it, but it doesn’t mean there’s nothing to be grateful for. So I’ve just got to find that one thing, then I find a second one.”

Kim Kardashian and Pete Davidson’s Breakup: Body Language Expert Says ‘the Writing Was on the Wall’