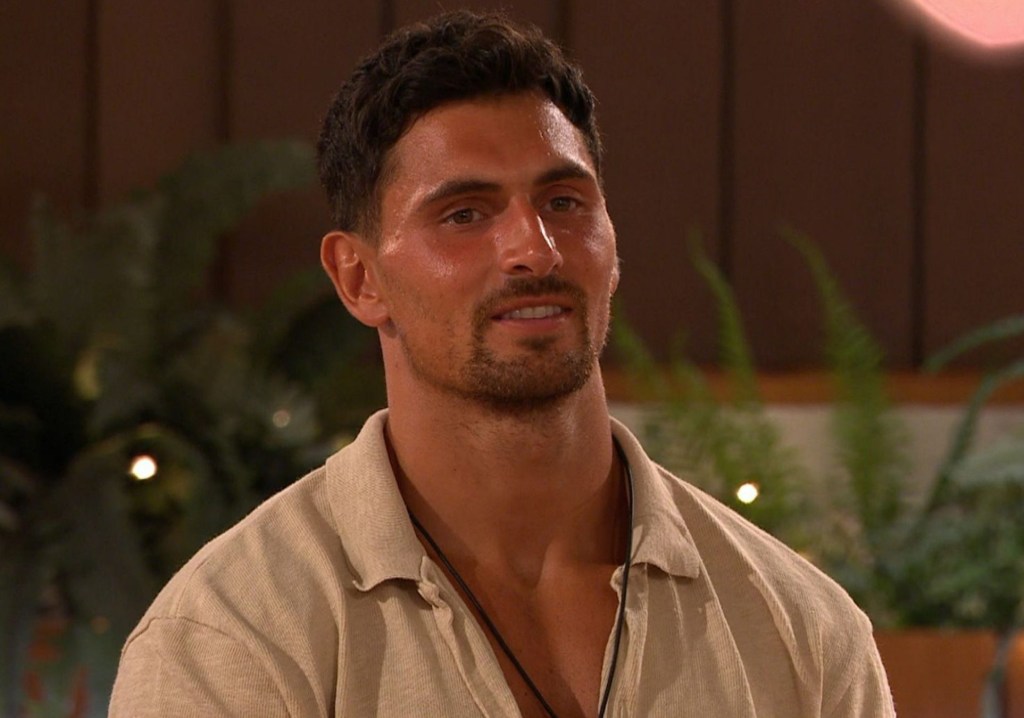 Jay returns to the office days after the Love Island Reunion (Picture: ITV/REX/Shutterstock)

Love Island’s Jay Younger is turning his back on a life of red carpets and Pretty Little Thing parties to return to his day job next week.

The investment analyst, 28, is heading back to the office first thing in Edinburgh on Monday morning just days after filming the Love Island Reunion in London on Thursday night.

Jay left Love Island single and has now said his life won’t change ‘much’ despite now being a reality TV star.

‘I’m going back to work on Monday and sure there’s some commercial opportunities out there in the short term, but I think longer term I’ll
be back at work doing my thing and back to my day job,’ he said, adding that he’s just chuffed t be able to return to his old job.

Jay had a rocky time in the Love Island villa, coupling up with Ekin-su Cülcüloğlu and then Chyna Mills. Still, he managed to leave the programme after a fairly drama-free ride.

Subsequently, he told Mirror Online his colleagues are just glad he came back ‘unscathed’.

‘I think they’re just happy that I’ve come out unscathed and I’m alright, and then hopefully I can start working hard and producing good work for them and then they’ll judge me on that!’ he said.

‘My work were so cool with it, and they really supported me. I’m really grateful to still have them as employers.’

Jay was among the islanders who returned for the Love Island Reunion last night, which saw Coco Lodge and Summer Botwe ‘fight’ off-camera, while Luca Bish has admitted Gemma Owen now ‘has the hump’ with him following a row.

Many cast members were later spotted dancing their cares away, however, at Antigoni Buxton’s wild after party which we’re gutted not to have been invited to, to be honest.

Love Island: The Reunion airs Sunday at 9pm on ITV2.

Say hello to your social lives once again – Love Island 2022 is over, with Ekin-Su Cülcüloğlu and Davide Sanclimenti being crowned the winners in an epic final.

If you missed it, don’t fret – here are the highlights of the end of a brilliant series:

Davide Sanclimenti and Ekin-Su Cülcüloğlu are crowned winners
The Love Island final episode – as it happened
Michael Owen shares ‘pride’ in daughter Gemma as she comes runner-up with Luca Bish
Which Love Island couples are still together?
Who won the last Love Island? Full list of past winners
Has anyone ever kept the £50,000 prize on Love Island?

For all the latest updates, visit …read more