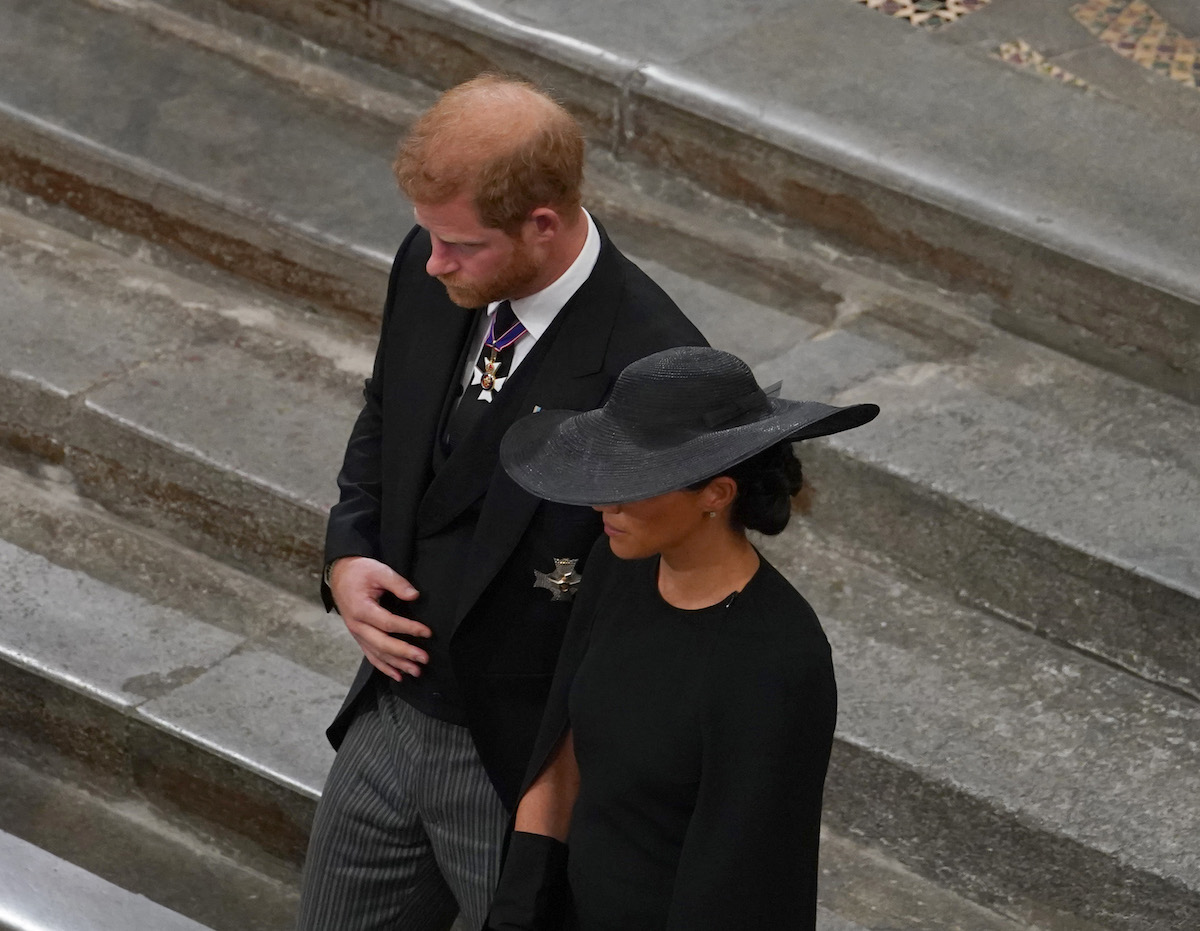 A lot is riding on Prince Harry’s memoir. According to a royal expert, the Duke of Sussex’s forthcoming book has the potential to make or break his future. Author Tina Brown says the 38-year-old should shelve his memoir and “compromise” for a potentially “big role” in the royal family.

Brown discussed what could be next for the Duke of Sussex during an appearance on Britain’s Lorraine. The former Vanity Fair editor and author of The Palace Papers: Inside the House of Windsor—the Truth and the Turmoil, said a future in the royal family appears possible only if Harry stops talking publicly.

“Unless he does give up his book and these tell-all documentaries and stops doing the interviews, then there can be no trust,” Brown said via Newsweek, adding the public “loved” Harry and Prince William’s united front following Queen Elizabeth’s Sept. 8 death.

“But I think if he does that, I think there’s very much a way,” she said. “And I do actually think that the royal family now needs” Harry and Meghan Markle.

“There’s a lot of work to be done and Kate does not want to be spending her time traveling the world,” she said. “She’s a mother of three children, as the Sussexes are, so they have to somehow divvy this stuff up.”

Author says Prince Harry and Meghan Markle should ‘compromise,’ spend part of the year in California

The Duke and Duchess of Sussex’s initial half-in half-out plan the queen turned down when they took a “step back” as senior royals in 2020 may be possible. Brown said on Lorraine, they “should definitely” work something out with King Charles III.

“Harry has a big role to play, if he wants to now come in and do it,” she said. “The question is, of course, whether Meghan wants to because she absolutely hated every bit of it.”

“There should be a compromise where they spend four or five months of the year in California if they wish,” the author continued, referring to the Montecito mansion Harry and Meghan have lived in since 2020.

Harry “has got a role and I think that they should definitely make that compromise,” Brown added. “The question is whether they both have the give to do it because as we know family rancour [sic] can go very deep.”

According to Brown, it all hinges on Harry’s memoir. “If Harry doesn’t want to bin the book, then I don’t see a way forward,” she concluded.

At the time of writing, no release date for Harry’s memoir has been announced by publisher Penguin Random House.

An initial July 2021 announcement had Harry’s “truthful and accurate” account of his life down for a tentative late 2022 launch date. Since then, further details haven’t been announced.