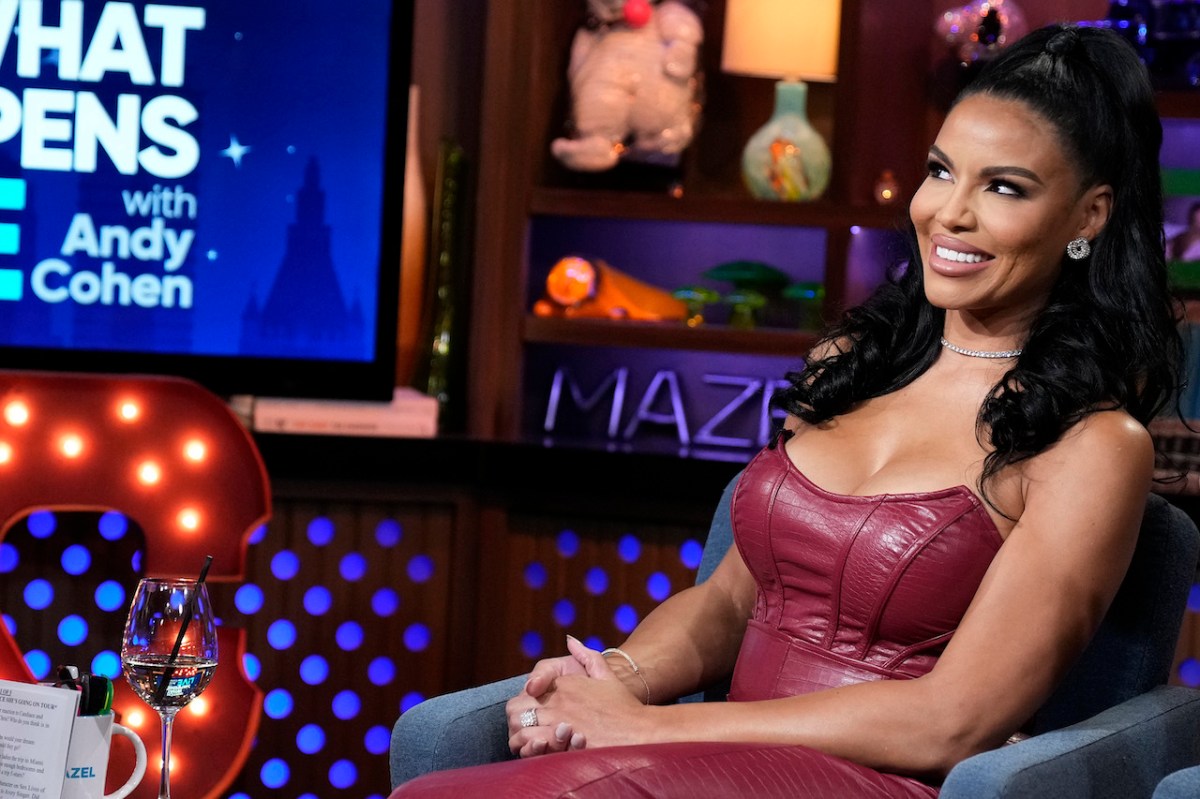 The drama between Thornton and Osefo had nothing to do with Thornton. While on a girl’s trip to Miami in celebration of Karen Huger’s birthday, Thornton called up

The Real Housewives of Potomac is getting more and more explosive by the week. Season 7 began with a bang, including Ashley Darby’s divorce announcement, conversations surrounding colorism, and now Mia Thornton’s decision to throw a drink in Wendy Osefo’s face. The drink toss has garnered tons of reactions on social media, mainly negative ones targeted toward Thornton. The Season 6 newbie has deteriorated in favoritism from fans. It appears she’s now quit the show per several social media posts. Fans call for changes in such behavior moving forward on the Bravo franchise.

The drama between Thornton and Osefo had nothing to do with Thornton. While on a girl’s trip to Miami in celebration of Karen Huger’s birthday, Thornton called up Peter Thomas and gave him a heads up of the guest list for their private dinner at his South Beach restaurant. During the call, Thomas tells her that he has “beef” with Osefo. His issue is regarding a potential joint restaurant venture stalling. Thornton tells some of her co-stars about the call, then she confronts Osefo about it at dinner.

Confused, Osefo questions why Thornton is so invested. Shade is thrown between the two women about why Osefo doesn’t have “beef” with men other than her husband. Thornton is somehow triggered and aggressively throws a drink in Osefo’s face after becoming upset by a comment Osefo made about how they differ in their communication styles in their marriages. Gizelle Bryant and Robyn Dixon sided with Thornton, and Osefo never physically retaliates.

The ‘RHOP’ star seemingly quits the show amid backlash

In a post that reads, “I had to make you uncomfortable, otherwise, you would have never moved. -God,” Thornton captioned the photo, “When you had to fight your whole life to make it out, you no longer remain in places that bring out what you worked so hard to overcome.” Thornton was emotional after the fight and told her co-stars that she was embarassed to resort to such behavior because she fought so hard not to be that way as a successful adult.

Things for her seemingly got worse after the episode aired, and she saw fans’ reactions. In a second caption on the same IG post, she wrote: “For the sake of my children, my family, friends, staff, and business partners. I have to move on.” It’s seemingly her announcement that she’s quitting the show after the ordeal.

She apologizes for her behavior

Fans have continued to flood Thornton’s comment section on her IG posts. In a comment on her “Next chapter…” post, one fan praised Thornton for her actions. “The way you threw that glass in so and so face was priceless. I don’t feel it was aggressive at all, in …read more