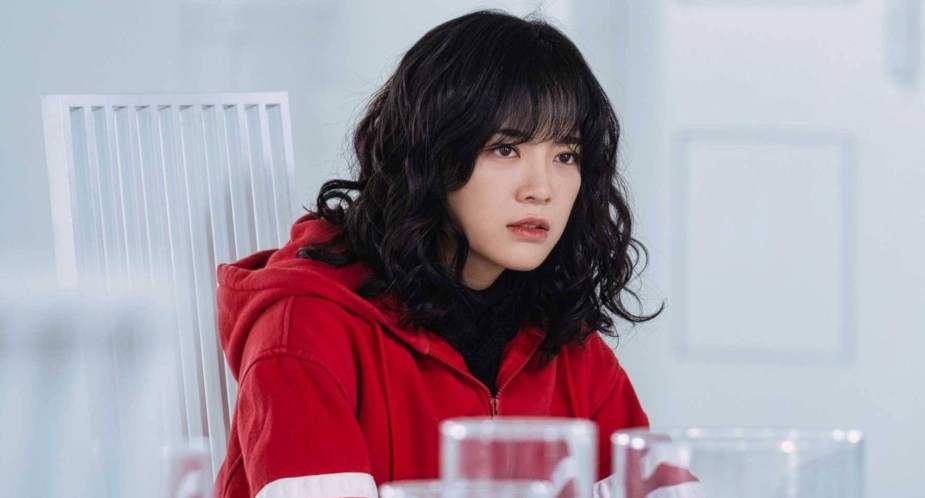 Fans finally get an update about the popular fantasy storyline. According to

K-drama fans have some hopeful news for The Uncanny Counter Season 2. The 2020 drama was a fan favorite based on a webtoon storyline about individuals who fight rogue demons. After the first season’s success, OCN reported a second installment was in the works in 2021. But a year has passed, and there have been no updates until now. Actor Kim SeJeong is reported to possibly return for The Uncanny Counter Season 2.

[WARNING: This article contains mild spoilers for The Uncanny Counter.]

Fans finally get an update about the popular fantasy storyline. According to Soompi, Kim SeJoeng has received an offer to return for The Uncanny Counter Season 2 in a leading role. While the news does not explicitly report that she will return as her original character, fans can speculate that she will take up the role of Do Ha-na.

The actor’s agency, Jellyfish Entertainment, reported, “She is positively reviewing the offer [to star in ‘The Uncanny Counter 2’].” Not more information was shared about the new season, its storyline, or its returning cast. But with Kim reviewing the role, fans will hopefully get an update on the rest of the original cast.

The Uncanny Counter was a major success for OCN, receiving the network’s highest ratings. Its main cast enthralled fans, and Kim was hopeful of returning for a new season. According to Soompi, Kim explained she was not upset about the K-drama’s finale “because I feel certain that this won’t be the end.”

At the time, OCN did not confirm the Uncanny Counter Season 2, but Kim explained, “However, if it becomes a reality, I think that all of the actors [from Season 1] will probably want to return for it. Because everyone in the cast and crew was really great, as long as we’re able to keep going with this team, I think everyone will want to take part.”

What captured fans’ attention about the K-drama was its fun, dramatic, mysterious, and heart-racing storyline. Based on a webtoon, Jo Byeong-gyu stars as So-mun, an 18 years old who lost his parents in a car accident and was left disabled in one leg.

In a bizarre incident, he meets Counters, a team tasked by the afterlife to banish rogue demons. Byeong-gyu becomes inhabited by a spirit from Yung, the boundary between the afterlife and the living. He gains superhuman abilities and joins the team of Counters. Kim SeJeong stars as Do Ha-na, the sole survivor of her deceased family. She can sense spirits and read memories.

Yoo Jun-sang stars as Ga Mo-tak with superhuman strength. But his memories of his past were erased and are tied to the mystery of Byeong-gyu’s parents’ deaths. Acting as a mother figure is actor Yeom Hye-ran as Choo …read more