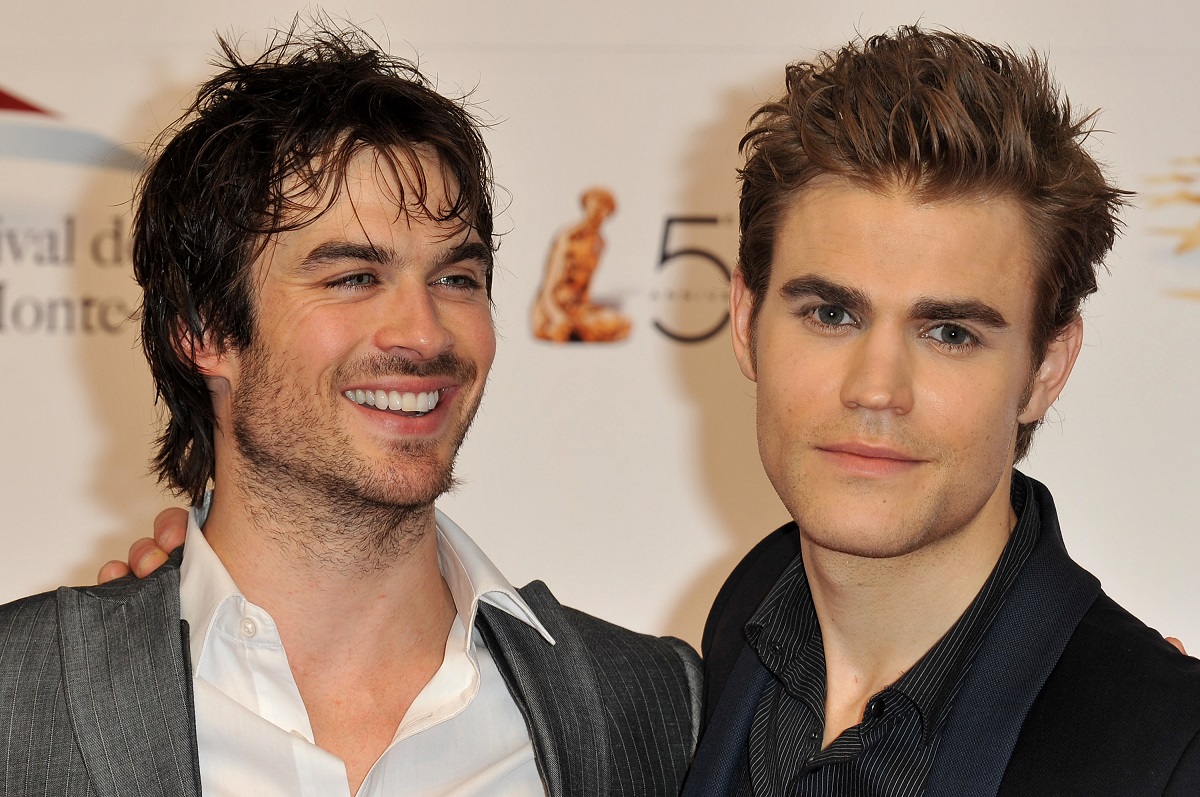 The Vampire Diaries‘ lead characters Damon and Stefan Salvatore lived a luxurious life. Here’s a breakdown of how the vampire brothers acquired their wealth.

When Damon Salvatore (Ian Somerhalder) and his brother Stefan (Paul Wesley) weren’t vampiring out or fighting other supernatural threats, they were enjoying the finer things in life. The two lived in a gorgeous boarding house in Mystic Falls and drove around in expensive vintage cars.

The two were always dressed impeccably. And while they were never seen working a job, the brothers never seemed to encounter any financial woes.

So how are Damon and Stefan so rich?

Damon and Stefan were likely millionaires. The show didn’t explore their financial status in depth. But in the season 3 episode, “1912,” the brothers recall their past and reveal that their family ran multiple businesses, including the most lucrative logging mill in the area.

After being around for decades, Daman and Stefan likely inherited their family’s wealth and estate and made sure it continued to bring in money. The town of Mystic Falls was built primarily with Salvatore lumber, so they profited from all of that construction.

It’s also safe to assume that the vampire brothers made smart investments. And it’s also not a stretch to believe that they used compulsion to get anything they’d want or need.

But while neither were seen working on the show, it is important to note that Stefan did work at some point in his 150+ years as a vampire. He fought in World War II, was an ambulance driver, and briefly worked as an auto mechanic.

The Vampire Diaries ran for eight seasons, from 2009 to 2017. And it gained newfound popularity via various streaming platforms.

So it’s no surprise that the show has amassed such a large, loyal audience. And in analyzing Damon and Stefan’s wealth over the years, some fans have come up with their own theories.

“I mean if you lived as long as they have I imagine you’d pick up on how to make money especially once the 20th Century rolled around once things like the Stock Market took off,” one Reddit fan shared. “Gotta make use of all those years somehow imagine being a Vamp and investing in Google or Apple. That’d be good. With years of life would come a vast knowledge of things I imagine.”

“I mean, you live for hundreds of years, you can compel what you want, you inherit your own stuff (for example, a huge house passed down through generations that would be worth millions by now),” another …read more