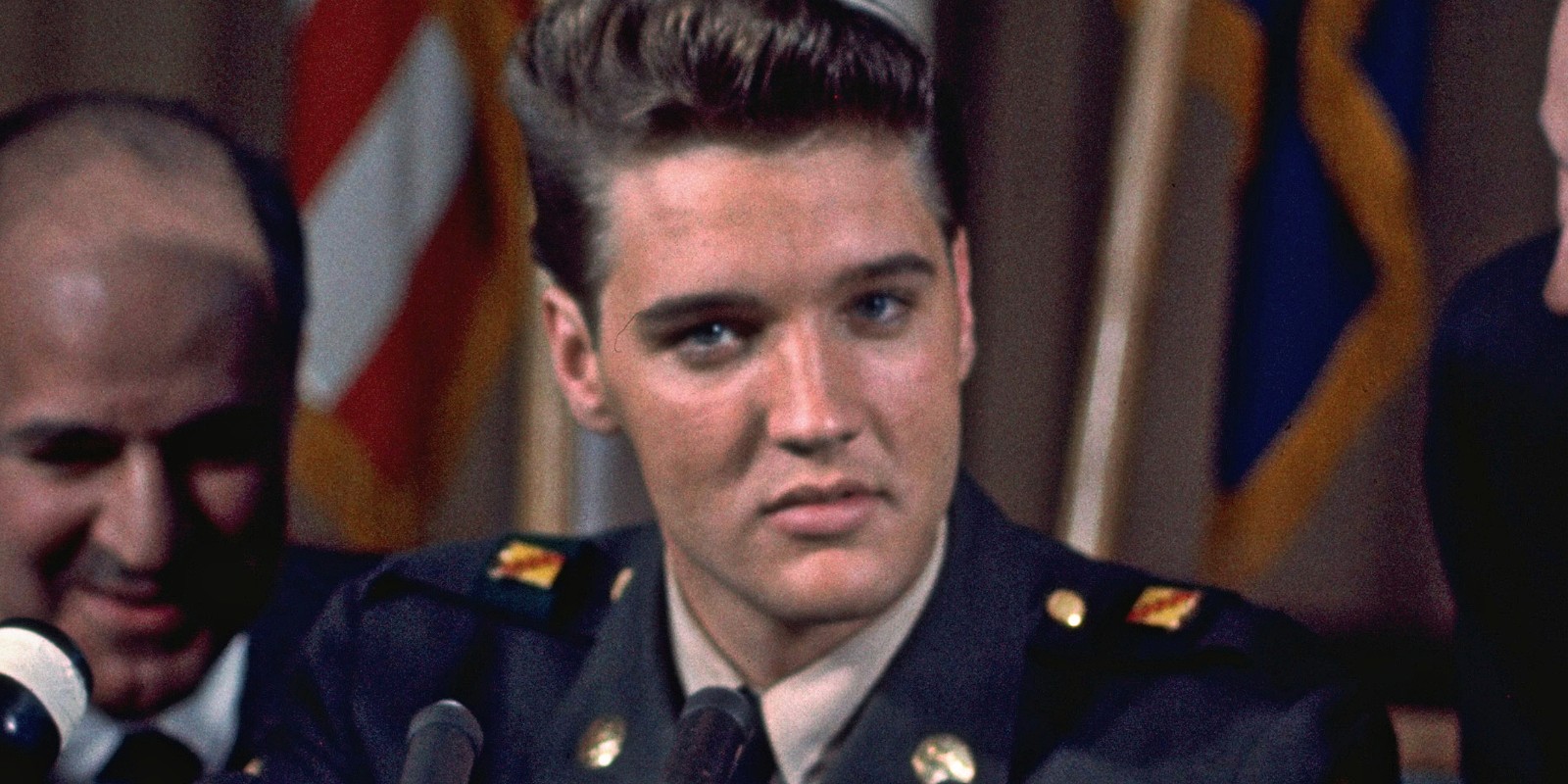 Many places at Elvis Presley‘s Graceland home allow fans to feel as if they are stepping back in time. The overwhelming feeling that one is reliving the past is no more apparent than a spot on the property located behind the home. There, the day-to-day business of Presley Enterprises took place. The spot also features a path that allows fans to feel like they are walking in the King of Rock and Roll’s footsteps.

Presley purchased Graceland in 1957 for the sum of just over $100K. He moved onto the property with his parents, Gladys and Vernon Presley, and his grandmother, Minnie Mae. House guests at Graceland included family members and friends at various times. Some resided in the mansion, while others lived in residential accommodations elsewhere on the grounds.

Although Elvis had various homes in the Los Angeles area and spent a great deal of time on the road, Graceland was always his home base. Both the entertainer’s home and businesses were on the same property.

However, while Graceland was Presley’s domain, the business office was his father’s. A path leading up to the small building Vernon worked features a walkway that is part of an important piece of the personal history of the King of Rock and Roll.

Why is the path that led to Vernon Presley’s office so significant for Graceland visitors?

Graceland’s Vice President of Archives, Angie Marchese, and host Tom Brown star in an official video series titled “Gates of Graceland,” where they bring fans to places within the home the formal building tour does not allow.

In an installment titled “Secrets of Vernon’s office,” Marchese and Brown head toward a small building around the back of the mansion where the Presley family patriarch worked.

Marchese claimed the walkway to the office is historically “very special.” She claimed it was one of her favorite places on the property.

“In March 1960, Elvis Presley has just come home from the army [to Graceland]. He meets the press at his father’s office for a conference. Right before he walks through that door, we have a small bit of footage of him leaving the mansion and walking down this same sidewalk,” she explained.

“When you walk down this sidewalk, it’s like you’re walking in Elvis’ footsteps,” Marchese continued.

Visitors to the home base of the business and personal office of Elvis Presley first see a small sign attached to the door. It famously reads, “Please read and observe. No loafing in office, strictly for employees only! If you have business here, please take care of it and leave.”

Marchese shared that Vernon was “all business when he was back here in the office.”