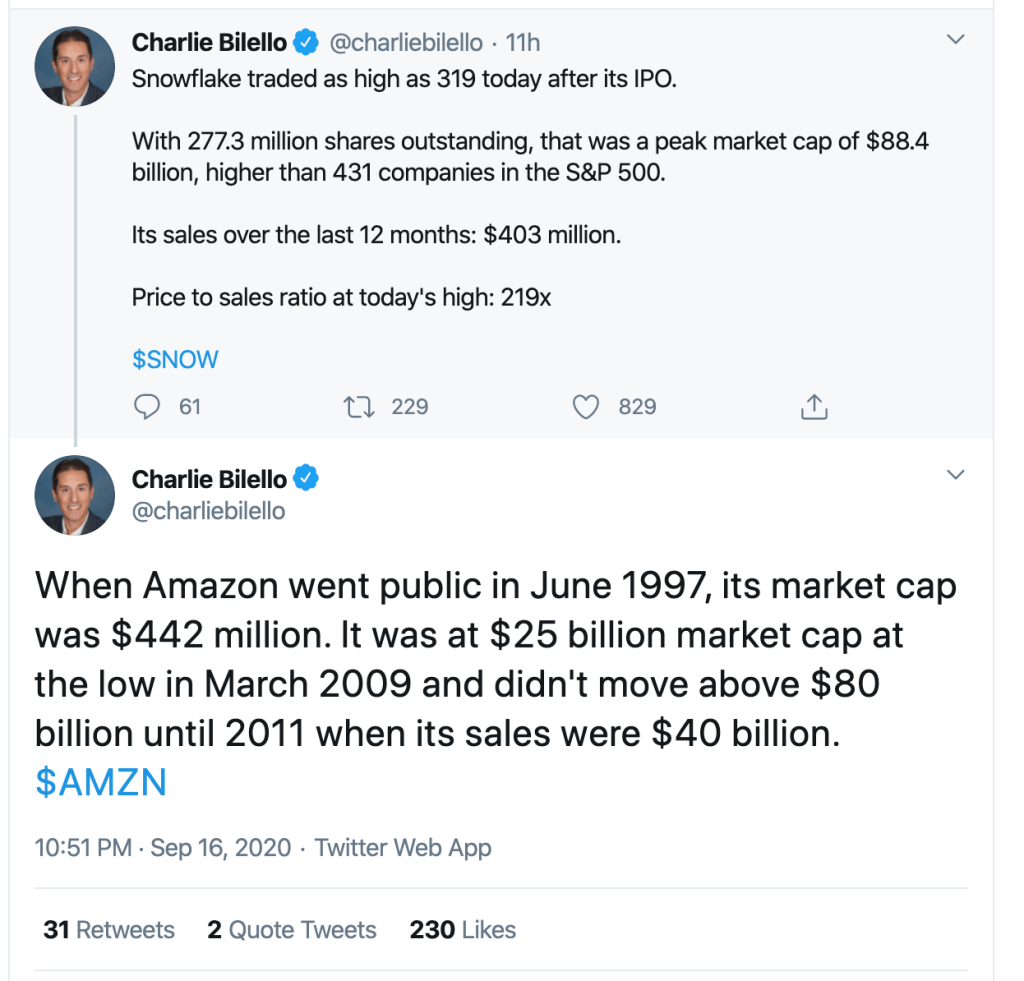 Good morning. From Tokyo to London, stocks are in retreat, as are U.S. futures. Investors clearly didn’t like the Fed’s hold-the-line stance on interest rates and asset purchases yesterday. Dollar bulls, however, are smiling this morning.

The major Asia indexes are in the red in afternoon trading, with Hong Kong’s Hang Seng down 1.5%.

President Trump is no fan of the proposed Oracle–TikTok deal. He’s yet to sign off on it, and is said to be pushing for, among other things, a minority stake for owner ByteDance, the Wall Street Journal reports.

Sony finally gave details of its PlayStation 5 release as the video game console wars heat up for the holiday season. Investors are unimpressed. Shares in Tokyo are off 0.8%.

The European bourses were down out of the gates with the STOXX Europe 600 falling 1%.

U.S. futures are pointing to a rough open. That’s after tech stocks sunk in the final hours of trading on Wednesday, plunging the Nasdaq (-1.25%) and the S&P 500 (-0.46%) into the red.
That’s despite the Fed’s extremely dovish move to hold interest rates steady at near-zero (congratulations, mortgage holders; sorry, savers) for another three years.
One notable standout in yesterday’s tech sell-off was Snowflake. Ticker: SNOW soared 112% in its debut yesterday, the highest valued software IPO ever. After day one, it’s more valuable than Uber, Dell and General Motors.
It’s expected that another 850,000 Americans filed for insurance benefits in the past week. We’ll get the update before the opening bell.

The SEC charged a former Amazon manager and her family with illegally making $1.4 million from insider trading

Crude is off, sending Brent down 1%.

I’m going to try something different today for this space. If it works, I’ll make it a weekly feature. Let me know what you think.

Good for the dollar?

Price action reversed steadily throughout the course of Powell’s press conference, and the dollar ended broadly stronger than pre-statement release, as guidance was not perceived to be particularly forceful or binding. All in all, FX price action indicates that USD bears seemed disappointed by lack of assertive Fed communication on forward guidance. — BofA Securities

Good for the labor market?

Half of Americans will need care as they age, and long-term care insurance can help cover the high cost