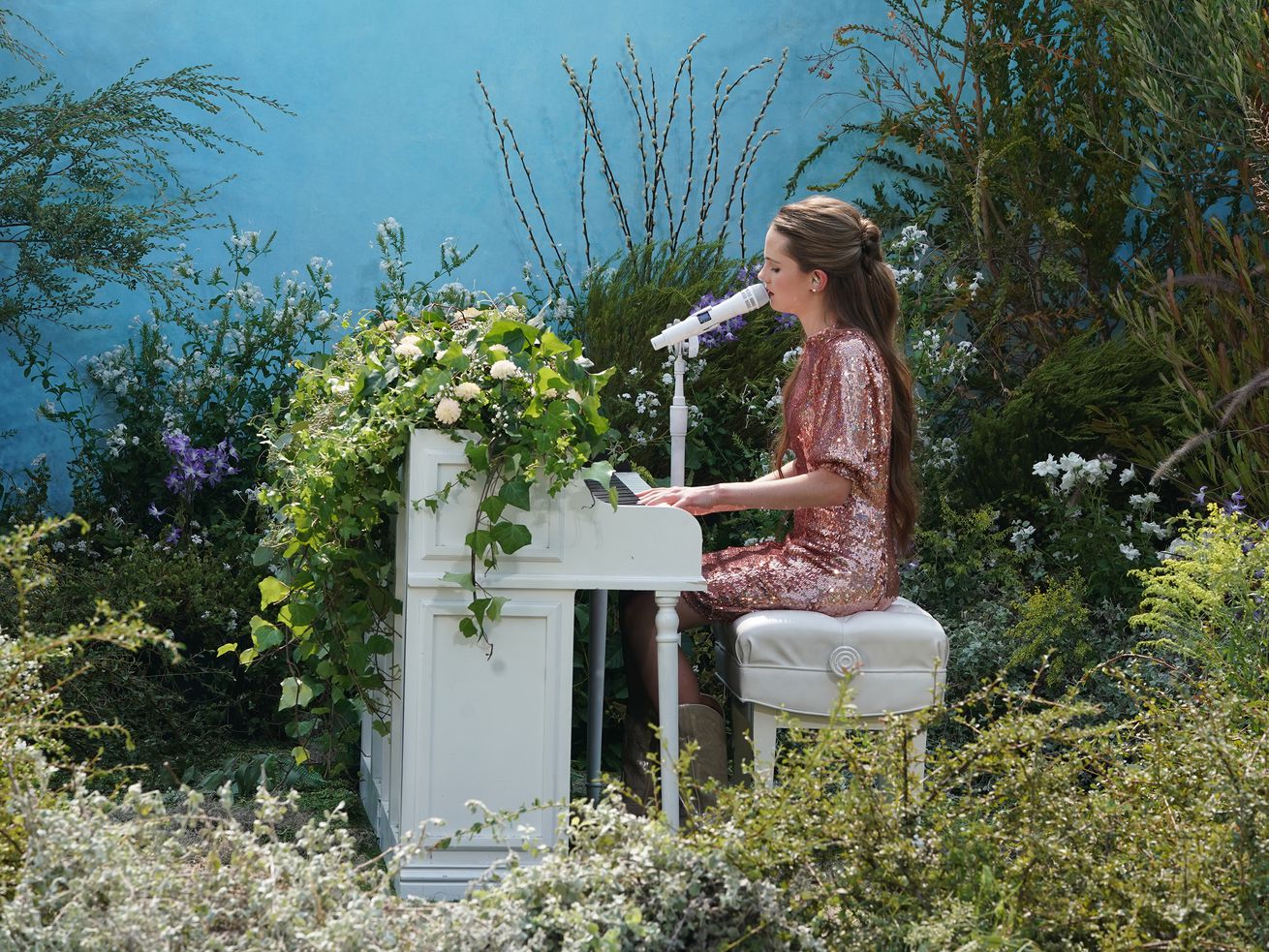 Kenadi Dodds is pictured during her performance for the semifinal round of “America’s Got Talent.” | Chris Haston/NBC

Kenadi Dodds is now just one performance away from potentially winning “America’s Got Talent.”

The 15-year-old country singer is one of 10 acts moving on to the show’s finale, which airs Sept. 22.

But her spot wasn’t secure until the very end of Wednesday night’s show. After Tuesday night’s semifinal round, viewers’ votes showed that Kenadi fell somewhere in the fourth to sixth-place range. The young singer was one of three acts viewers had the chance to save.

And in the end, they came to her rescue. Kenadi got the most online votes.

A beaming Kenadi immediately shared her excitement on Facebook, saying it was a “crazy few minutes” waiting to hear her fate.

“It was the most terrifying thing I’ve ever went through, and I don’t want to go through it again,” she said in a video. “But I’m so grateful that you guys helped me get to the finals. I am just beyond words right now.”

“I am just so overwhelmed right now,” she continued. “I’m really excited to show you my next song and to step it up and do my best. I won’t let you guys down.”

Throughout the season, the country singer — who was one of the last people to audition before “AGT” shut down production in March — has taken a more unique path on the show, choosing to perform her own music rather than covers (although she did sing a Thomas Rhett number for the semifinals).

These are the winning strategies for AI in banking

“A lot of country songs that I liked (growing up) didn’t quite fit my image lyrically, and I couldn’t relate to a lot of them,” she previously told the Deseret News. “And so I started writing songs so that I could relate. … Also, you can’t have a career just doing covers. You need to have your original work.”

When her audition first aired in July, Kenadi told the Deseret News that regardless of how far she went on “AGT” she hoped the show would bring her closer to her dream of being a country star — something she’s envisioned since 2015, when she saw Shania Twain from the front row at Salt Lake City’s Vivint Arena.

“Being a small-town girl from Utah, it’s not something most people my age dream about,” she told “AGT” host Terry Crews after her performance during the semifinals, adding that being on the show “is just amazing and a blessing in itself.”

Here’s a look at the nine other acts moving on to the “AGT” finale.