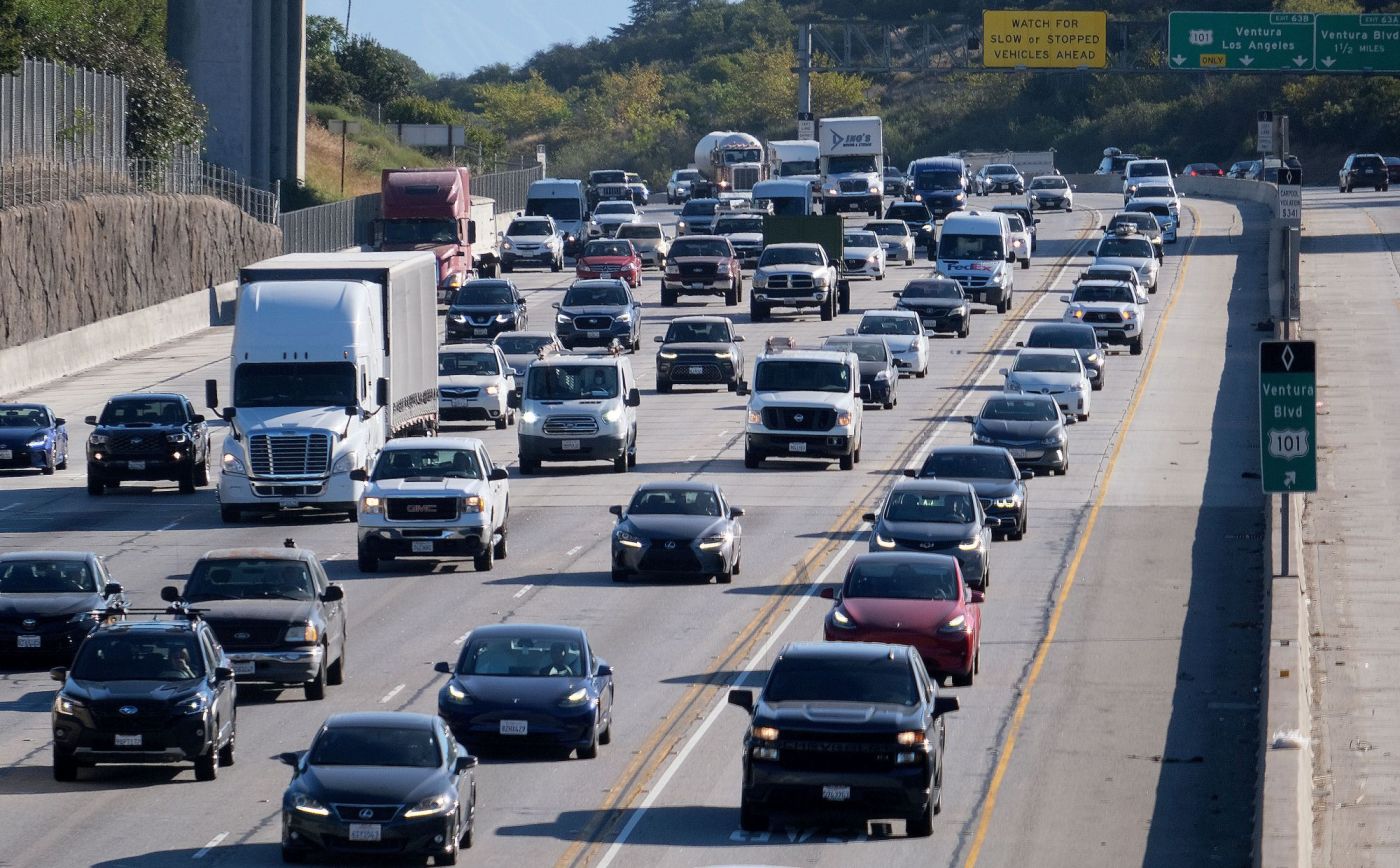 California’s insurance commissioner has issued a notice of noncompliance against Mercury Insurance, alleging the company violated consumer protection laws by selling its highest-priced policy to “good drivers” instead of the lowest-priced policy for which they qualified.

The investigation was based on a review of policies issued, renewed, cancelled, non-renewed, or declined during a randomly selected period running from April 1, 2014 to June 30, 2014. That included 293 in-force policies and 496 terminated and declined policies.

“Failing to sell good drivers the lowest priced policy for which they qualify is illegal, and my department will act on behalf of consumers and pursue the maximum penalties against Mercury for acting in bad faith,” Insurance Commissioner Ricardo Lara said Monday.

In a statement released late Monday, Mercury said it “strongly disagrees with the allegations.”

“The company has been working in good faith with the (California Department of Insurance) to address their concerns, and despite the company’s belief that it has not violated any laws, the company has implemented numerous operational changes at the request of the CDI,” the insurer said.

“Mercury is well-aware this is illegal because it has tried to change the law for two decades,” Rosenfield said in a statement. “Today’s enforcement action by the insurance commissioner is the first step in finally holding this recidivist company accountable for its deliberate law-breaking.”

The Los Angeles-based consumer group is urging Commissioner Lara to revoke Mercury’s license to do business in California.

The department’s investigation found a number of ways that Mercury illegally sold and steered drivers to its company with the higher-priced plan:

Directing agents to provide quotes for its higher-priced plan using artificially low mileage, giving the appearance of lower rates in order to entice consumers
Directing agents to refuse to sell a lower-priced policy if a good driver had been cancelled for non-payment of a premium or had an accident for which theey were not at fault, neither of which is allowed under law
Only offering a monthly payment option in the higher-priced plan
Dissuading good drivers from switching to the lower-priced plan with misleading language for the nearly identical options
Falsely representing that both plans charge policy fees, when in fact only the higher priced plan charge the fees
Subjecting good drivers without prior coverage to different terms and conditions than other drivers

The department also alleges Mercury overcharged businesses and homeowners in other lines of insurance through a variety of illegal practices that resulted in discriminatory rates.

As an example, the company …read more