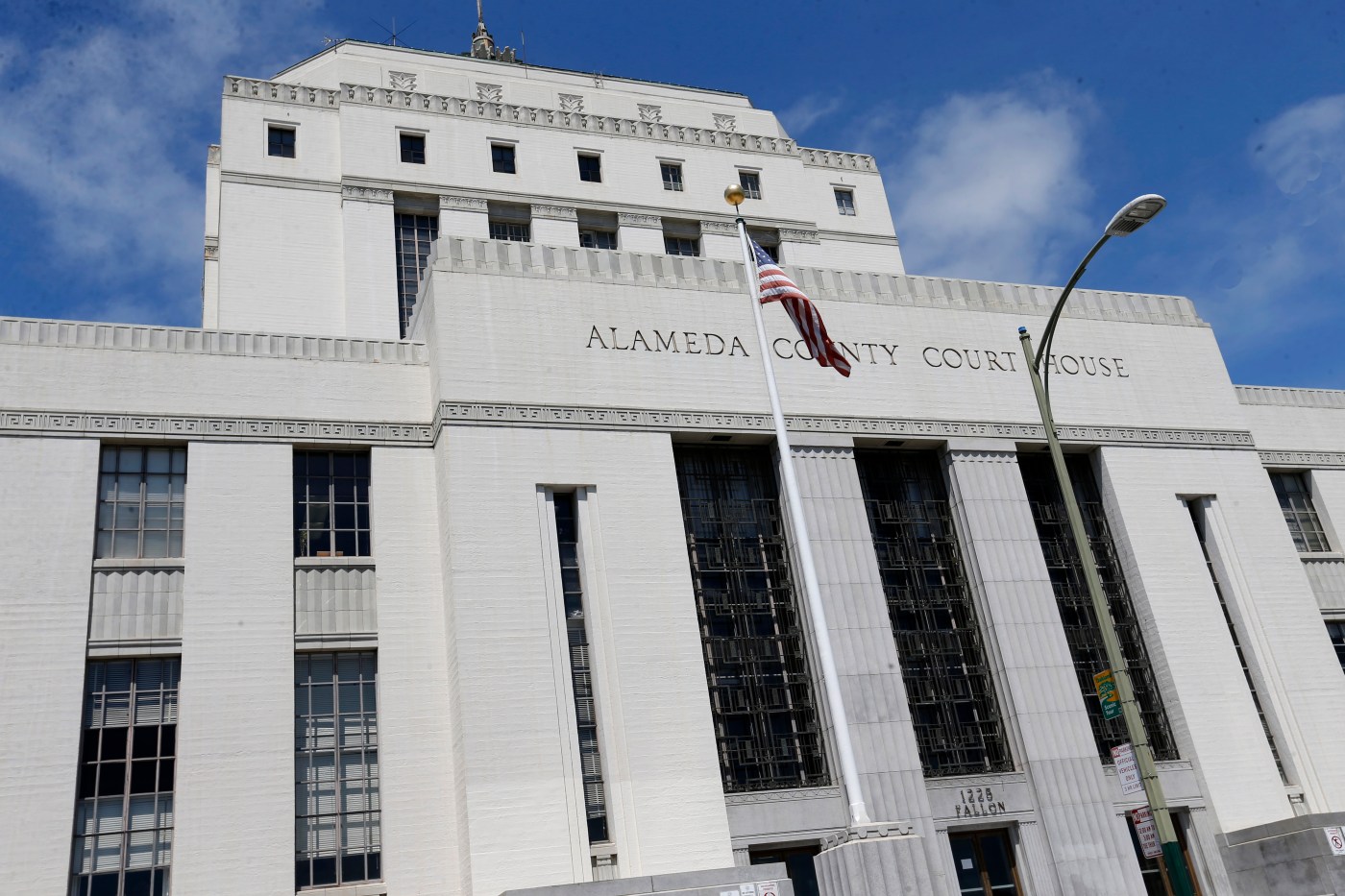 OAKLAND — A Bay Area man accepted an 11-year prison term in a plea deal that dismisses a murder charge over a February 2020 shooting, court records show.

Sean Kirk, 53, pleaded no contest to voluntary manslaughter in the shooting death of 31-year-old David Martinez Gomez, court records show. Martinez Gomez was shot and killed on Feb. 23, 2020, during an argument on the 1500 block of 35th Avenue in Oakland.

Police said at the time the two fought before Kirk brandished a pistol and shot Martinez Gomez several times. Kirk was arrested later that day at the Rolling Hills Cemetery in Richmond.

Kirk entered the no contest plea on Sept. 8. He is scheduled to be formally sentenced next January. As part of the deal he will receive credit for more than two years he has spent in jail before the case was resolved.

Panel convenes at Malcolm X College to look for ways to restore trust between cops, public

Dolphins’ Tua Tagovailoa taken away in stretcher with head, neck injuries vs. Bengals