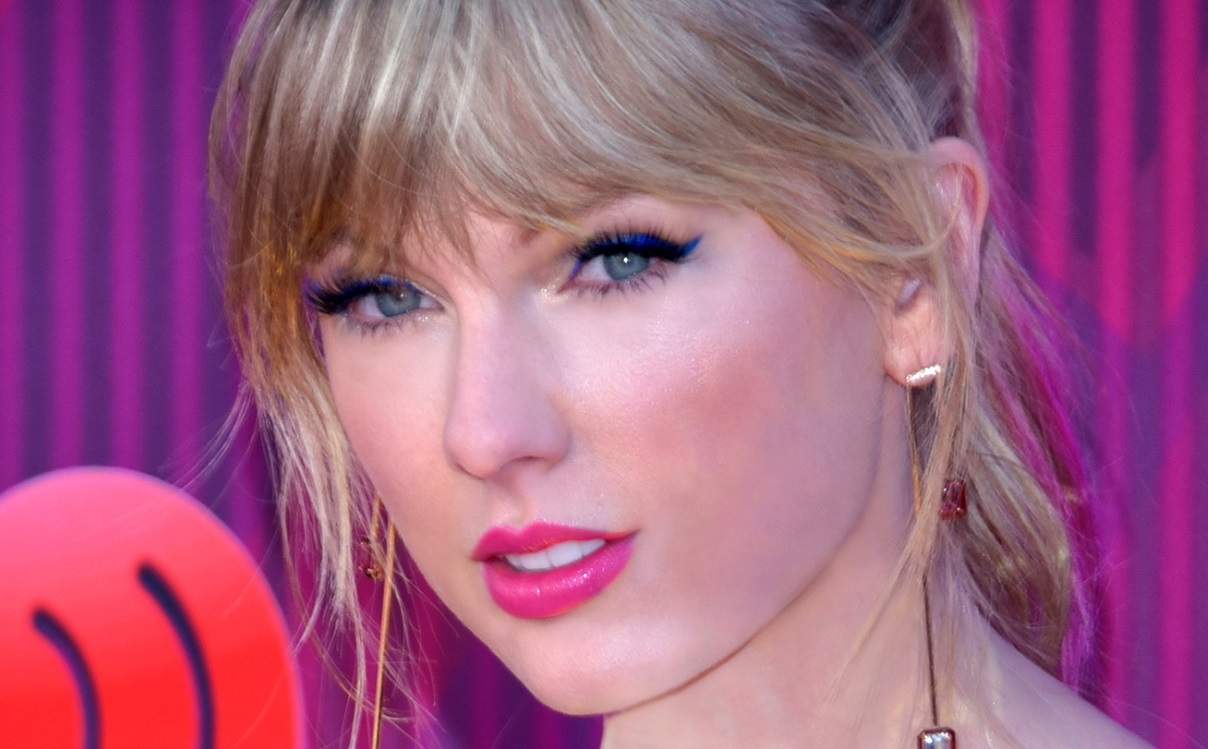 One of the highlights of the evening is Urban’s performance with P!nk. Together they sing “One Too Many” which has been described as a “boozy regret-filled country pop ballad.” The song is on Urban’s new album The Speed of Now Part I.

Another highlight will be a performance by Taylor Swift. It’s been seven years since the country-star-turned-pop-icon has performed at the ACM Awards. She’s singing her new hit single ‘Betty’ from her 2020 album Folklore.

NME describes ‘Betty ‘as “a sweet tune about high school romance written by Swift and the enigmatic Bowery” that “fuses this new folk-rock sound with moments of country we’ve not heard for several albums.”

folklore will have 16 songs on the standard edition, but the physical deluxe editions will include a bonus track called “the lakes.” Because this is my 8th studio album, I made 8 deluxe CD editions and 8 deluxe vinyl editions that are available for one week Each deluxe edition has unique covers, photos, and artwork. Available exclusively at taylorswift.com

Swift revealed that she wrote the song through the eyes of a 17-year-old boy who “lost the love of his life.” She says it’s about those situations in life “where we learn to really, really give a heartfelt apology for the first time.” “Betty” lyrics include these lines: “The only thing I wanna do/ Is make it up to you/ So I showed up at your party/ Yeah, I showed up at your party.”

P.S. Swift also revealed that all the characters in the song “Betty” are named after her friends’ kids. Note: Celebrity couple Blake Lively and Ryan Reynolds are parents to daughters James and Inez, names mentioned in “Betty.”

Investors just pulled $3.5 billion out of the biggest tech ETF in a single day — the most since 2000 (QQQ)

The best places to buy candles

The best Discover credit cards of 2020