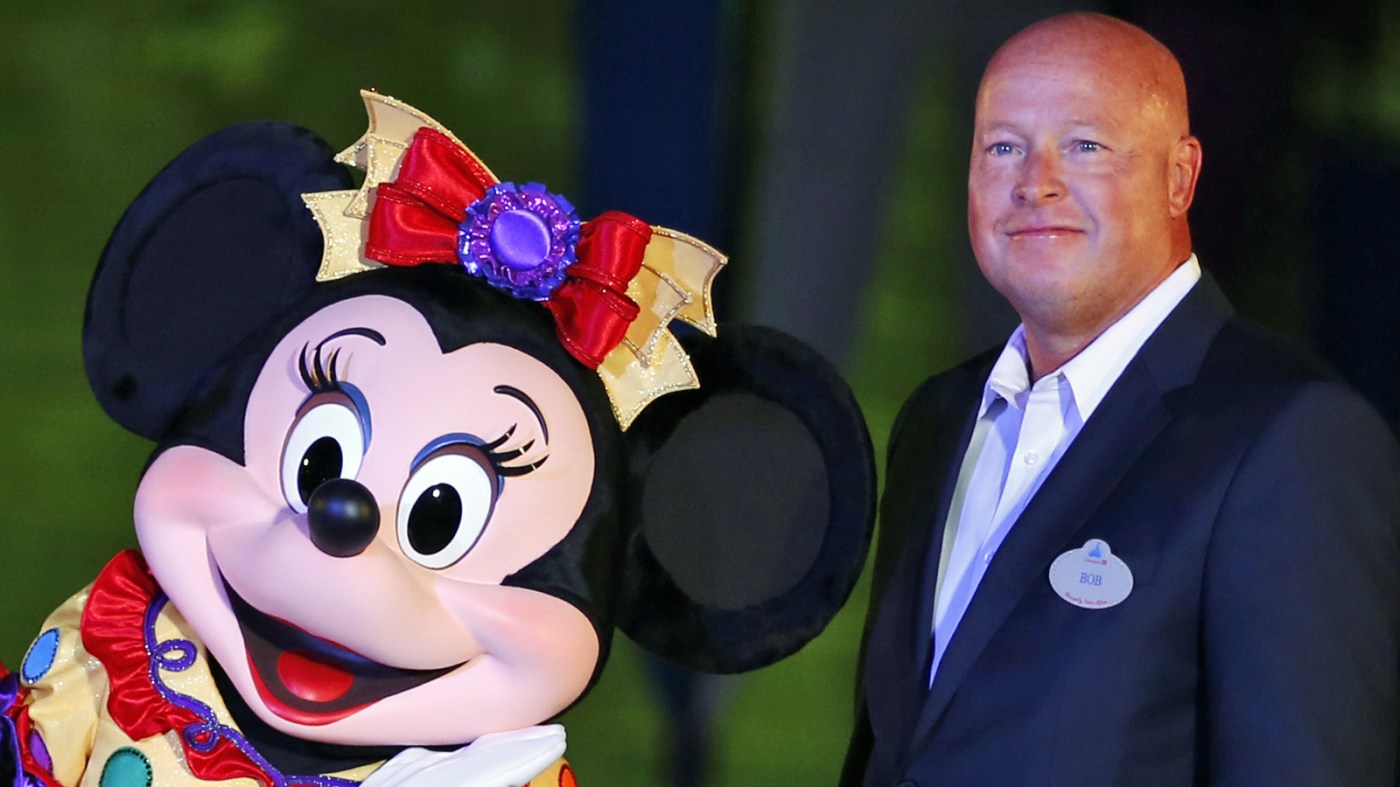 Bob Chapek‘s biggest blunder in his brief tenure as Walt Disney Co. chief executive was a mistake made in numerous executive suites in the past year.

Forget all the chatter about his managerial style. Tough calls, right or wrong, are why CEOs get the big bucks. And if the bottom line and stock price trend up, many executive sins are forgivable.

What Chapek misread – and he’s by no means alone – is that the pandemic is over to the American consumer. And this change of heart, perhaps not totally medically endorsed, called for fresh corporate thinking.

Disney under Chapek seemed oblivious to the public’s “I’m going back outdoors” mindset even as profits withered and its Wall Street value tumbled by $116 billion.

These sorts of gaffes are not just Disney. Similar missteps have haunted a broad collection of companies that failed to see the public’s desire for “normal.”

These are costly slip-ups. E-commerce giant Amazon’s Wall Street value is off more than $900 billion from its high. Facebook’s owner, Meta, is down $640 billion. And 19 big homebuilders and apartment owners have lost a combined $100 billion in value. Even in a horrible year for stocks, those are stunning drops.

You see, the pandemic was largely an economic oddity. For consumers, the “new normal” is actually wanting a life much like the one before we spent two years learning about infectious diseases.

Chapek made a big bet on streaming services while Americans were no longer stuck in their homes, desperate to be entertained on a phone, tablet, or big-screen TV.

Streaming services aren’t disappearing, but the medium-term prospects for grabbing eyeballs will have no winners in this expensive media game.

Chapek planned to lose billions in profits to boost the Disney+ streaming portfolio. Disney’s board of directors didn’t agree.

At the other end of Disney’s business portfolio, the company is a major player in the “going outdoors” business at its theme parks. Again, Chapek – Disney’s former theme park boss, no less –– didn’t understand an evolving marketplace for entertainment.

During the pandemic, limiting attendance and overcharging those willing to enter seemed like a smart theme park strategy. But in 2022, with qualms about crowds all but history, Disney kept its high-price strategy.

It now costs $1,100 to bring a family of four to the theme park for admission, parking and access to a ride-reservation system, one Disneyland fan site estimates. That kind of pricing risks the long-term “family-friendly” attractiveness of the parks.

Such missteps proved to be a career killer for Chapek as Disney shares plummeted 40%. Especially when there was a beloved former CEO willing to take his old job back.

So Bob Iger, who picked Chapek as his successor, now has the starring role in his own CEO sequel.

And to be fair to Chapek, once the initial thrill of the old-boss-is-back wears off, Iger faces daunting questions about Disney in this post-coronavirus consuming world.

How much has the consumer changed? Ponder e-commerce behemoth …read more