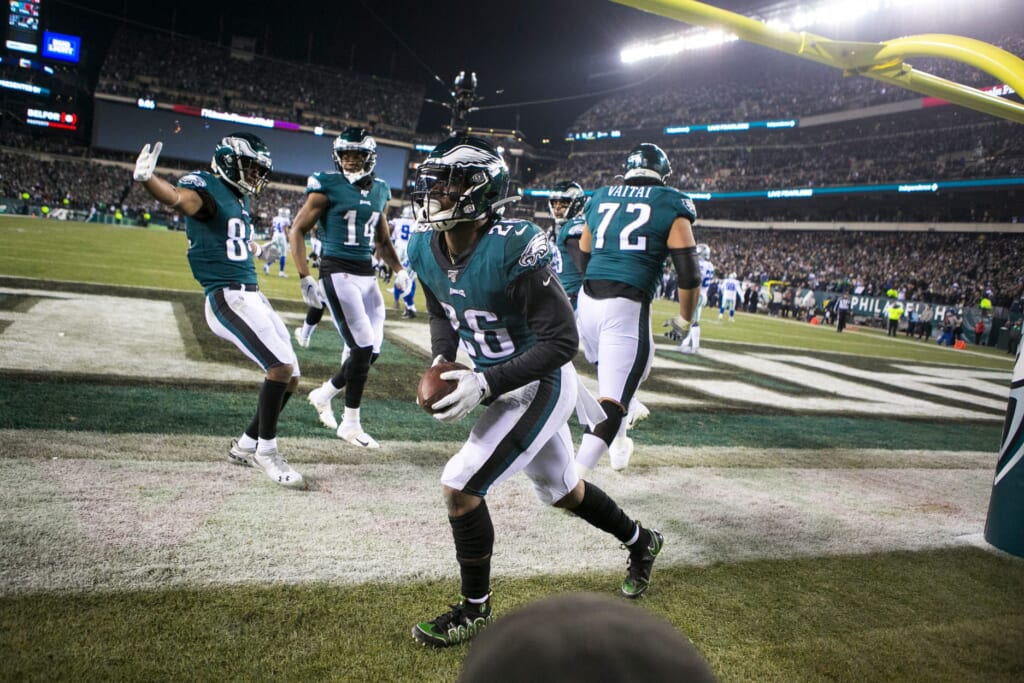 As I have noted multiple times in the past, the running back position continues to be undervalued in today’s NFL. Teams tend to rely on multiple backs to hold down the fort in the backfield. It’s led to a dry market for free agents.

Even then, there’s a number of young running backs who still don’t get the respect they deserve. From one youngster making the transition to South Beach to another one set to star in Southern California, here’s a look at the five-most underrated running backs heading into the 2020 NFL season.

The fact that Miami was able to acquire Breida for a mere fifth-round pick during the 2020 NFL Draft is simply amazing. The former San Francisco 49ers undrafted free agent is averaging a resounding 5.5 yards per touch throughout his career. Despite falling out of favor late in his three-year tenure with San Francisco, Breida also averaged north of 900 total yards with the team.

It’s now more than likely that Breida, 25, will be the Dolphins’ starter this coming season. An increase in touches will likely include the former Georgia Southern star putting up north of 1,500 total yards.

NFC East rival Saquon Barkley might be the biggest name to come from Penn State in recent years. But make no mistake about it, Sanders has an incredibly bright future ahead of himself. The former second-round pick tallied 1,327 total yards and six touchdowns at a clip of 5.8 yards per touch as a rookie.

What makes Sanders so valuable is the fact that he acts as a safety valve for quarterback Carson Wentz. Sanders tallied 50 receptions while catching nearly 80% of his targets last season. It would not be a surprise if the youngster went for north of 2,000 total yards as a sophomore in 2020. That’s how good he is.

A first-round talent coming out of Oklahoma back in 2017, Mixon fell to the Bengals at 48 overall due to some major off-field issues during his time in Norman. Most knew that the stud running back had the talent to play at a Pro Bowl level in the professional ranks.

That’s exactly what Mixon has done in his three seasons with the downtrodden Bengals. The 23-year-old back is averaging 1,444 total yards and nine touchdowns over the past two years. He’s also morphed into a surprisingly good pass catcher, hauling in an average of 36 receptions at a 80.6% catch rate throughout his career. Rookie No. 1 pick Joe Burrow has himself a tremendous asset moving forward. That’s for sure.

Arizona’s ability to land Drake from the Miami Dolphins for a late-round pick last season represents one of the biggest heists in recent NFL history. Drake, 26, ultimately put up 814 total yards and eight touchdowns at a clip of 5.4 yards per touch in eight games with Arizona following the trade. That included 242 yards in …read more