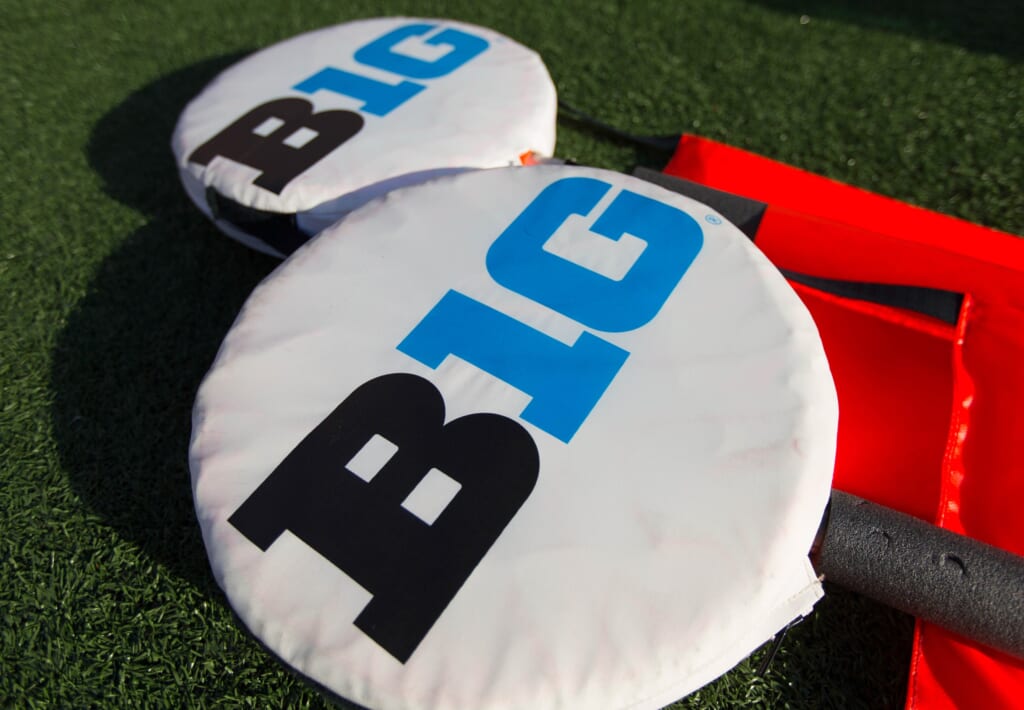 When the Big Ten announced back in August that it would postpone the start of the 2020 college football season, the fear was that we would not be able to crown a true champion. One of the top conferences around the nation perhaps unable to take part in bowl season and the College Football Playoff.

That fear is now a thing of the past following the decision on Wednesday to start the season Oct. 24.

“The Big Ten Council of Presidents and Chancellors (COP/C) adopted significant medical protocols including daily antigen testing, enhanced cardiac screening and an enhanced data-driven approach when making decisions about practice/competition,” the conference announced, via its official website. “The COP/C voted unanimously to resume the football season starting the weekend of October 23-24, 2020. The decision was based on information presented by the Big Ten Return to Competition Task Force, a working group that was established by the COP/C and Commissioner Kevin Warren to ensure a collaborative and transparent process.”

The plan is for each Big Ten team to play eight games in eight weeks, leaving no real wriggle room in case there’s an outbreak of the virus within a program. We’ve already seen some programs within the conference deal with outbreaks over the past few months.

Setting aside the rightful debate about whether it makes sense to resume a season at a time when the COVID-19 pandemic is projected to hit the United States hard, this does indeed change the landscape of the college football season.

After the first two weeks of the college football season, the AP decided to remove teams playing in the Big Ten and Pac-12, among others, from its top 25. This made sense. There was no real reason to keep said programs in the rankings if they weren’t actually playing college football. The following teams were removed from the outlet’s preseason rankings.

That’s 40% of the preseason top 25 removed from the rankings in one fell swoop, including three legit title contenders. The assumption now is that six of those teams will be added to the ranking following this coming weekend’s action.

This does indeed change the landscape of the 2020 season early in the process. Once the Big Ten’s schedule is released later this week, we’ll have a better understanding of how things might look. Once the initial College Football Playoff rankings are released, likely right after the Big Ten starts its season, that will be magnified even further.

We have no idea how the eight-game schedule for each team will look. It’s highly likely that divisions will be thrown out the window. The Big Ten will want to see …read more

From good to great: How can the Utah Jazz get there?