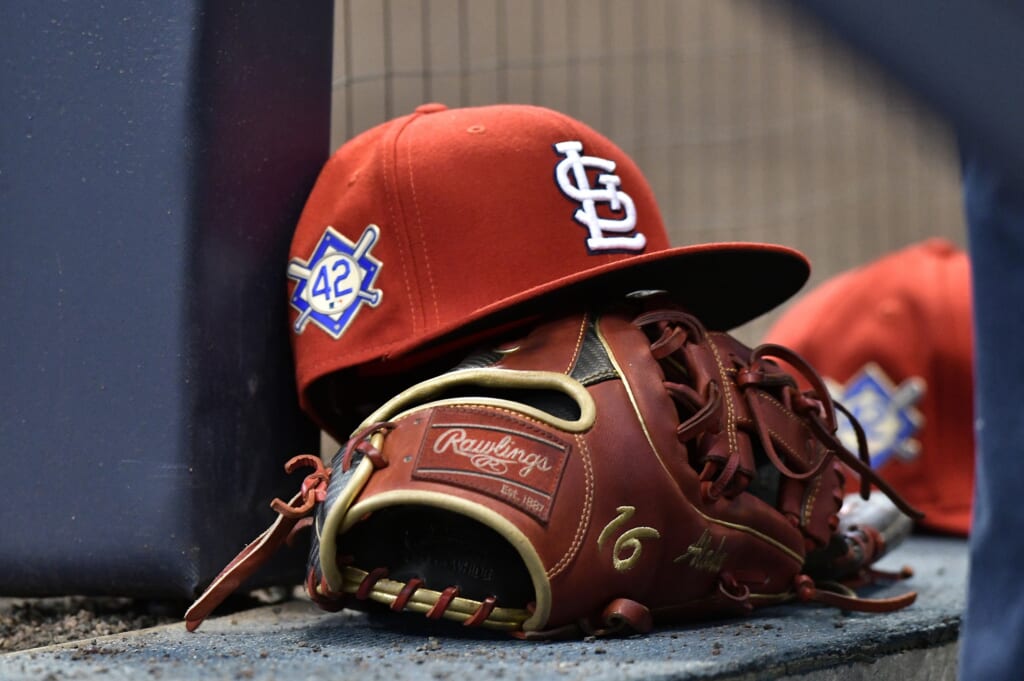 On Friday, the St. Louis Cardinals had to cancel their game after two players tested positive for COVID-19. On Saturday morning, more bad news broke.

According to Trevor Plouffe of Jomboy Media, “at least four more Cardinals players” have tested positive for COVID-19.

There have been several Cardinals players that have tested positive for Covid-19. Per sources. More than five.

If true, this brings the team’s total up to at least six — which means the Cardinals are now dealing with a full-on outbreak of the novel coronavirus.

As noted by USA Today’s Bob Nightengale, this would certainly mean Saturday’s game against the Brewers would be delayed, and there is a strong possibility the Sunday double-header would be as well.

Oh-oh. If this is the case, the #STLCards and #Brewers game certainly won’t be played today and Sunday DH in Jeopardy. https://t.co/YaGRWxdDTk

It could also lead to more serious consequences overall for MLB as a whole.

On Friday, multiple reports emerged that MLB Commissioner Rob Manfred had a call with MLBPA executive director Tony Clark. On that call, Manfred reportedly told Clark that players had to get their act together because the MLB season is in danger of being canceled.

“Should another outbreak materialize, Manfred, who has the power to shut the season down, could move in that direction,” Passan wrote. “Multiple players briefed on the call fear that season could be shut down as soon as Monday if positive tests jump or if players continue not to strictly abide by the league’s protocols.”

The first domino was the Miami Marlins coming down with a massive outbreak of positive COVID-19 cases. To date, 18 people in the organization have tested positive.

Now it appears the Cardinals are dealing with an outbreak of their own, which could be the proverbial final straw that breaks the camel’s back.

WATCH: Mookie Betts with the throw of the MLB season nailing Starling Marte at third base