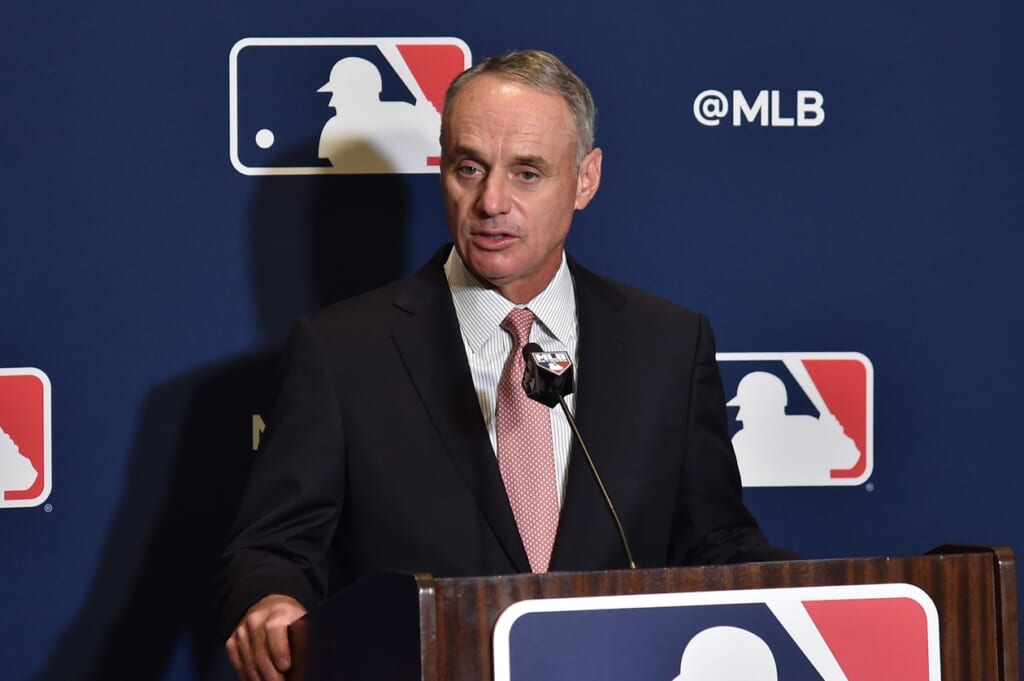 Major League Baseball and the MLB Players’ Association have reportedly reached agreement on a deal that will outline a new plan for the reshaped 2020 season due to the COVID-19 pandemic.

Major League Baseball and the MLB Players Association have a deal, sources tell ESPN. The players have voted on it already. MLB owners are expected to ratify it tomorrow. An excellent sign that draws a path forward as baseball tries to figure out when it will return.

The agreement was reached on Thursday when Opening Day was originally scheduled to be held before the start of the 2020 season was suspended. While there is still no specific timetable for when the season might return, MLB and its players now have an agreement that implements a plan for the 2020 MLB Draft, player salaries and service time.

MLB and players had to negotiate a new start time and structure for the upcoming draft, originally scheduled for June 10-12. Now, both sides are just hopeful that the season will be able to start in June, but many around the league believe it won’t return until July.

Additionally, there were negotiations over how player salaries would be paid out over a shortened season and how it will impact players’ service time.

The system is, in large part, designed to allow a majority of players to take the college route and have a chance to improve their draft stock over a full season.

Players will receive a prorated portion of their annual salary depending on the number of games played. Both sides are currently hoping to play 100-plus games this season.MLB pledged $170 million towards player salaries that the MLBPA would divide amongst its players in April and May, per ESPN’s Jeff Passan. The money would not need to be repaid if the season is canceled.The money will be divided among four tiers of players. Players with guaranteed contracts and then three levels of players with split major and minor-league contracts, according to The Athletic’s Ken Rosenthal.Due to the shortened season, the arbitration process will be adjusted so that players …read more