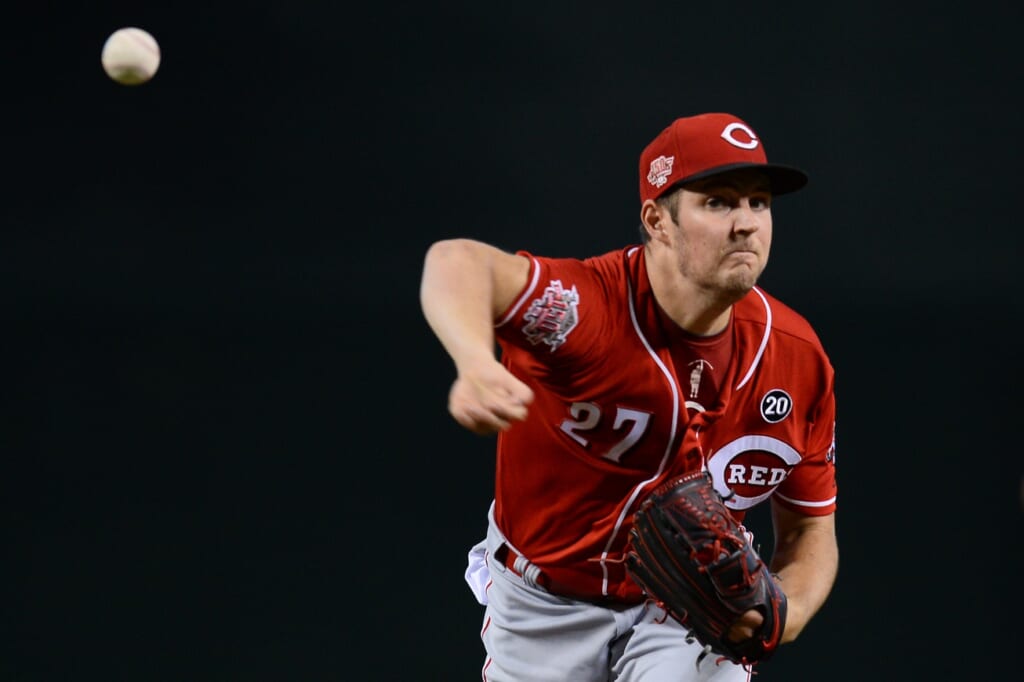 Cincinnati Reds pitcher Trevor Bauer has never been afraid to speak his mind. When given the opportunity to offer his thoughts about the Houston Astros’ cheating scandal and their weak apology, he unleashed on them with an epic rant.

After several Astros’ players spoke to the media and apologized for cheating during the 2017 and ’18 seasons, Bauer ripped into all of them on Friday. Between blasting them for cheating the game, lying publicly and stealing from their peers, Cincinnati’s star pitcher let it all out.

“They are hypocrites, they are cheaters, they’ve stolen from a lot of other people and the game itself was completely unfair,” Bauer said, via The Athletic. “.. you guys think you are better than everyone and you don’t have to abide by the rules? F*** you. You know? That’s how I feel about their whole operation.”

“If Mike Fiers doesn’t come out and say something, nothing gets done,” Bauer said, via The Athletic. “Nothing — even though all the players know this s*** is going on, it’s the worst kept secret in baseball.”

Bauer’s feelings likely echo those from his peers throughout the sport, including his former teammate. Many players were upset that MLB didn’t punish the Astros’ players for cheating. While MLB thinks it has taken care of this problem, it’s clear that hostility towards the Astros remains among the league. It won’t be surprising if the Astros coincidentally lead the league in hit by pitches this season.