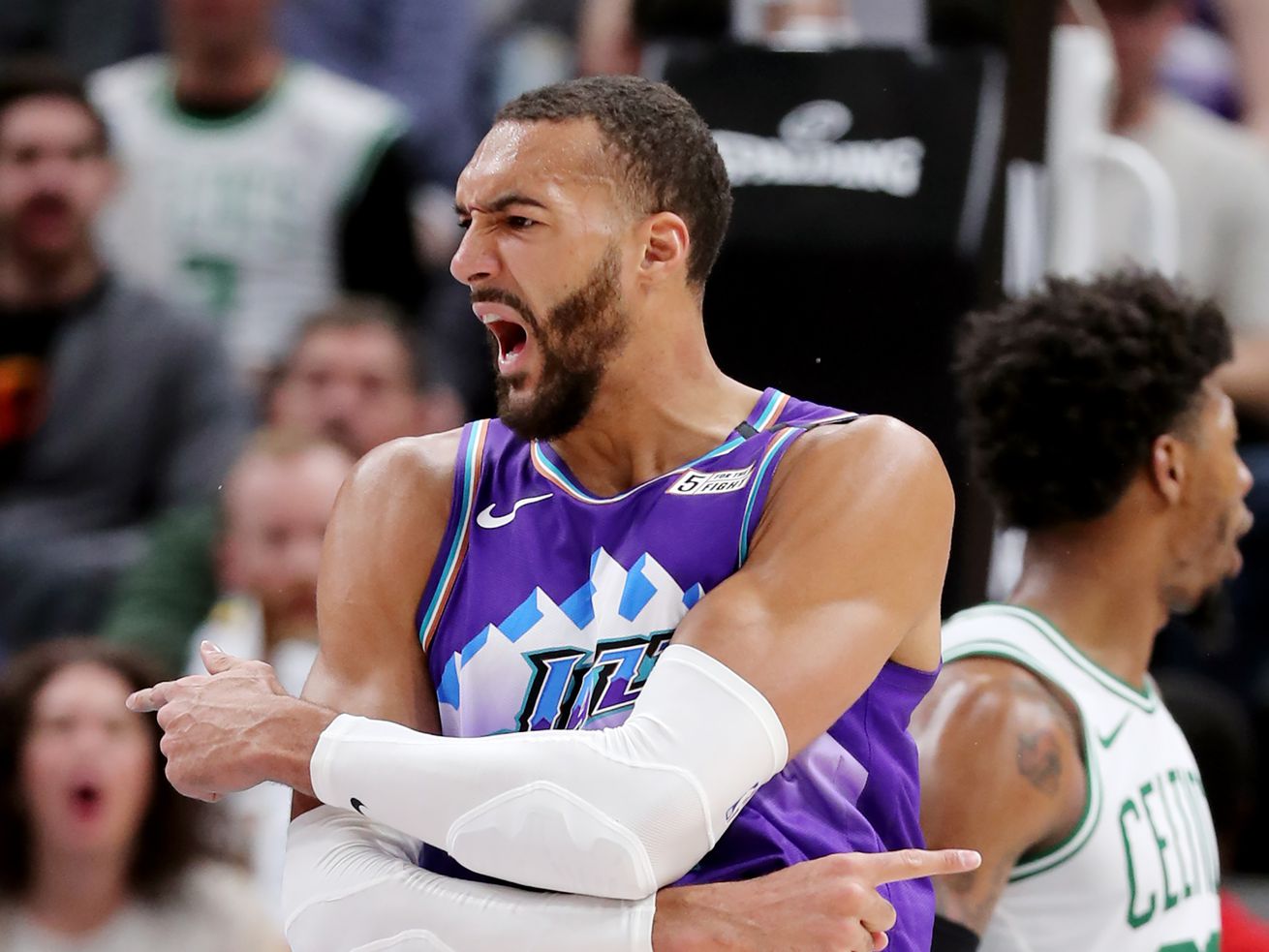 On Tuesday, Utah Jazz center and French native Rudy Gobert was named to a fourth consecutive All-Defensive First Team for his 2019-20 efforts.

Throughout the last season Gobert ranked third in defensive win shares (4.2) which racking up 49 double-doubles in 2019-20, a mark good enough for fourth overall in the NBA.

Gobert, who won Defensive Player of the Year honors in 2018 and ‘19, was third in voting this year behind winner, Giannis Antetokounmpo (Milwaukee Bucks), and runner-up, Anthony Davis (Los Angeles Lakers), who both join Gobert on the All-Defensive First Team.

French Open to allow 11,500 fans per day between the three showcourts