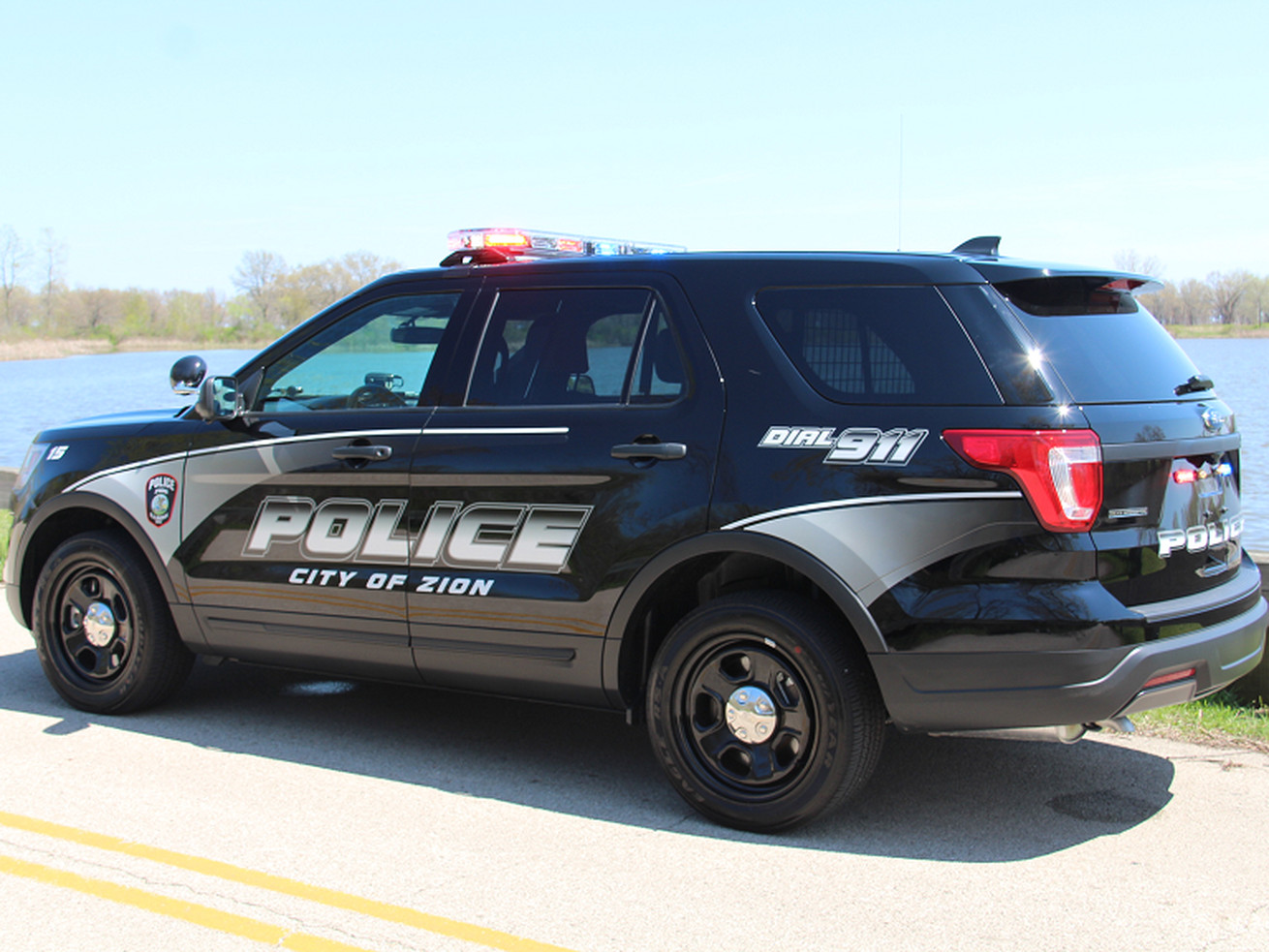 Drashaun L. Bowers. 31, faces a number of weapons charges for allegedly firing a single gunshot towards an ex-girlfriend, Zion police said in a statement.

A Zion man has been charged with shooting at an ex-girlfriend Sunday afternoon.

Drashaun L. Bowers, 31, faces a number of weapons charges for allegedly firing a single gunshot towards an ex-girlfriend, Zion police said in a statement.

The woman told officers Bowers almost ran into her vehicle with his vehicle about 2:10 p.m. in the 1800 block of Joanna Avenue, so she pulled over to avoid a collusion, police said.

Both she and Bowers then exited their vehicles and started arguing and physically fighting, according to police.

Bowers allegedly returned to his vehicle, retrieved a handgun and fired one shot toward his ex-girlfriend, before fleeing the scene, police said.

No injuries were reported, according to police.

She then followed Bowers to the 2100 block of Gabriel Avenue, where she saw him run into an apartment, police said.

Bowers surrendered to officers after they surrounded the apartment, police said. Officers also found a loaded 9mm handgun inside the residence, according to police.

Man killed by gunfire in Pacoima

A wealthy businessman was charged bribery over alleged payments of $1.5 million to get his sons into Harvard