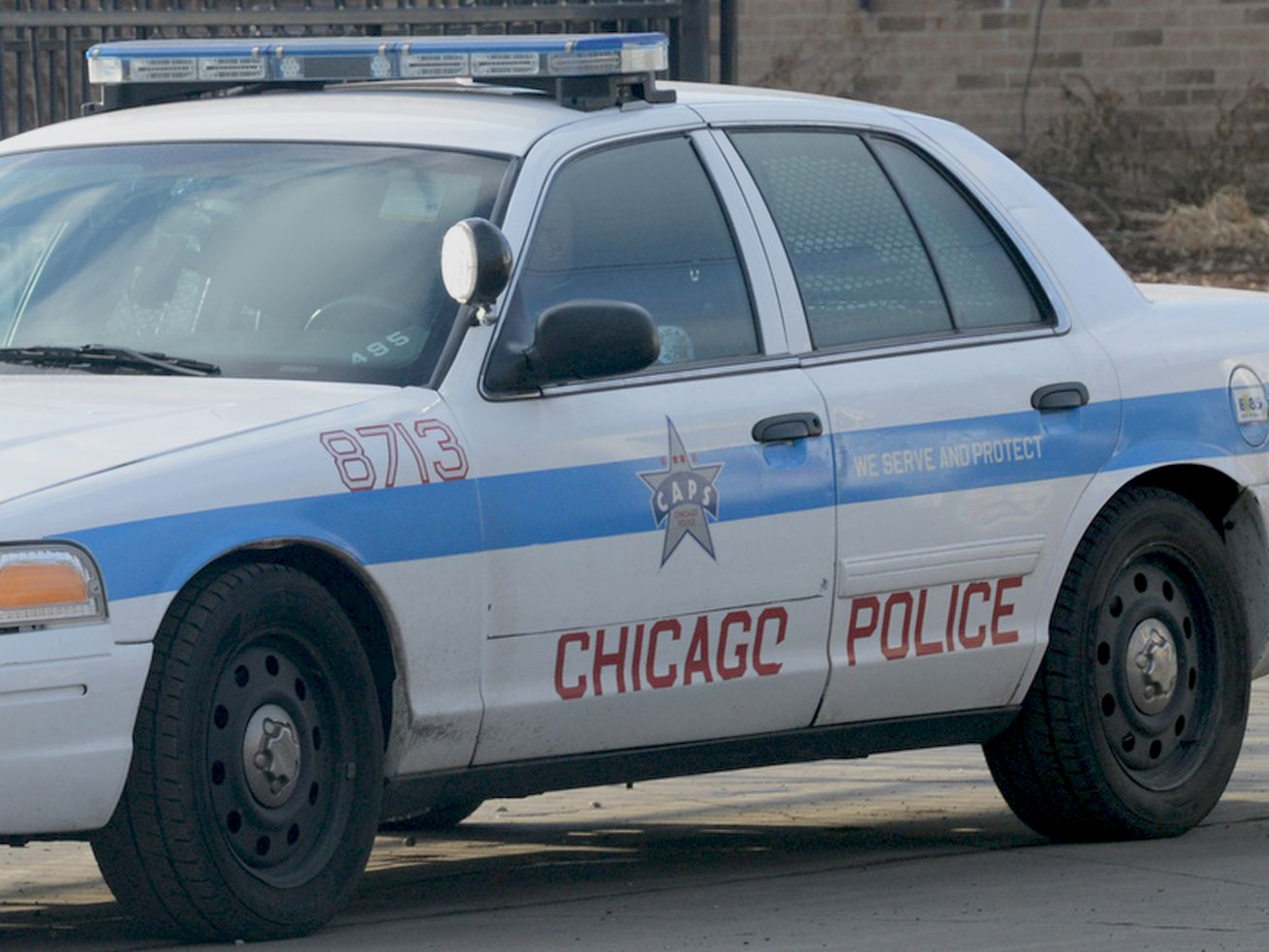 Four armed robberies were reported in Feb. 2021, in Lawndale on the West Side. | Sun-Times file photo

In each incident someone ordered a ride-share or food for delivery and once the driver arrived they implied they were armed or flashed a gun, took the person’s property.

Police are warning residents of four armed robberies reported in February in Lawndale on the West Side.

In each incident someone ordered a ride-share or food for delivery and once the driver arrived they implied they were armed or flashed a gun, and took the person’s property, Chicago police said in a community alert.

Anyone with information is asked to contact Area Four detectives at 312-746-8253.

Keeler: Gary Bettman wants you to play outside, Avalanche? After Saturday’s fiasco in Lake Tahoe, just say no.

Rams secondary could get tagged, one way or another

Jeremy Lin on racist attacks against Asian Americans: “It makes me want to do something”