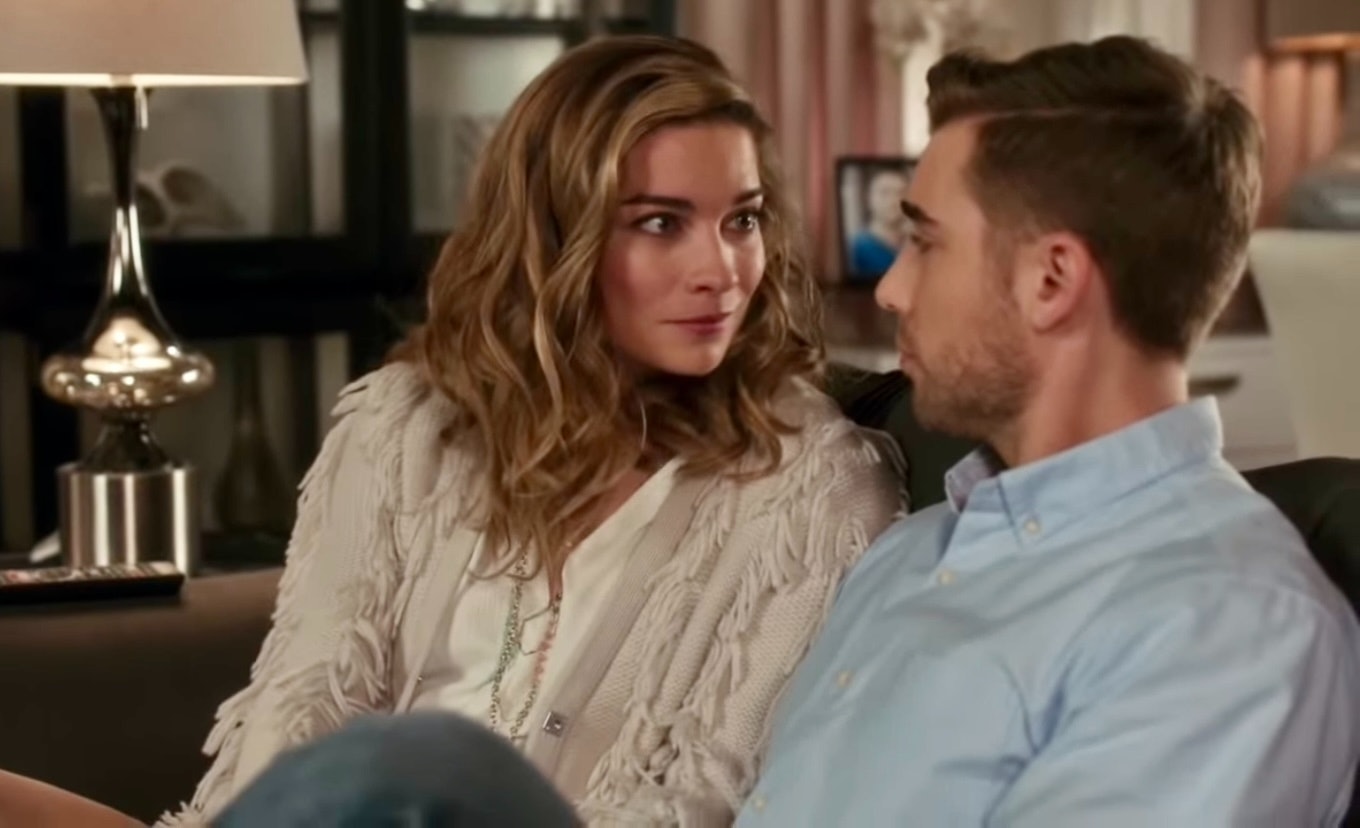 Alexis Rose may have been “a little bit single” when Schitt’s Creek wrapped, but that’s not how her story will necessarily end. Despite their breakup, Annie Murphy holds out hope for Alexis and Ted to eventually be endgame, the actor recently told Us Weekly. In fact, she’s already imagined how it could play out. “I think that maybe it would be one of those relationships where they let each other go and thought it was final and then maybe drift into each other’s worlds down the road,” she said.

As Schitt’s Creek fans recall, Alexis and Ted (Dustin Milligan) had an epic romance over the course of the Emmy-winning series’ six seasons. In a moment of true growth for the once self-absorbed character, Alexis made the selfless decision to break up with Ted so the vet could pursue his dream of taking a full-time job in the Galapagos Islands. Meanwhile, Alexis’ journey would eventually take her to New York City, where she planned to focus on achieving her own career goals.

Though Murphy has her own ideas about Alexis’ future, she still has no complaints about creators and co-stars Dan and Eugene Levy’s vision. “I do think that it was the right ending,” she explained to the magazine. “As sad as it was to say goodbye to both Ted and to Dustin, I think it was the right thing for Alexis. I think she was on a pretty exciting trajectory career-wise and I really think no world in which she didn’t take, or she won’t take the PR world by storm and continue having the most wild and bizarre and celebrity-studded adventures at the same time.”

'RHONY' Star Leah McSweeney On Why She's Converting To Judaism

Although he didn’t mention Alexis and Ted specifically, Dan Levy, who played David Rose, previously said he knew heading into the April 2020 series finale what the future had in store for the show’s characters. “I think in order to finish your story you have to know where people are going next, so I do know where everyone is headed,” Dan explained to Oprah Daily, noting he’d be open to a Schitt’s Creek spinoff down the line. “There’s a thousand different avenues I just think it’s about, is it the right time? Do we think we could give it justice? Do we think it would be the same quality of what the show was? And the answer is… I don’t know.”

Although Murphy will soon appear in both AMC’s dark comedy Kevin Can F**k Himself as well as Season 2 of Netflix’s Russian Doll and Milligan currently stars in Peacock’s Rutherford Falls, an Alexis and Ted spinoff might someday be just what the doctor ordered. After all, the actors have remained in touch and remain supportive of the other’s career.

“We text each other every now and again, like when her trailer came out,” Milligan recently told Bustle. “I’m so stoked for Annie; she was a relatively unknown talent before Schitt’s …read more

CU lineman Will Sherman, first local picked in NFL Draft, selected by Patriots in sixth round

The Cost Of Gender Recognition Certificates Cut To £5