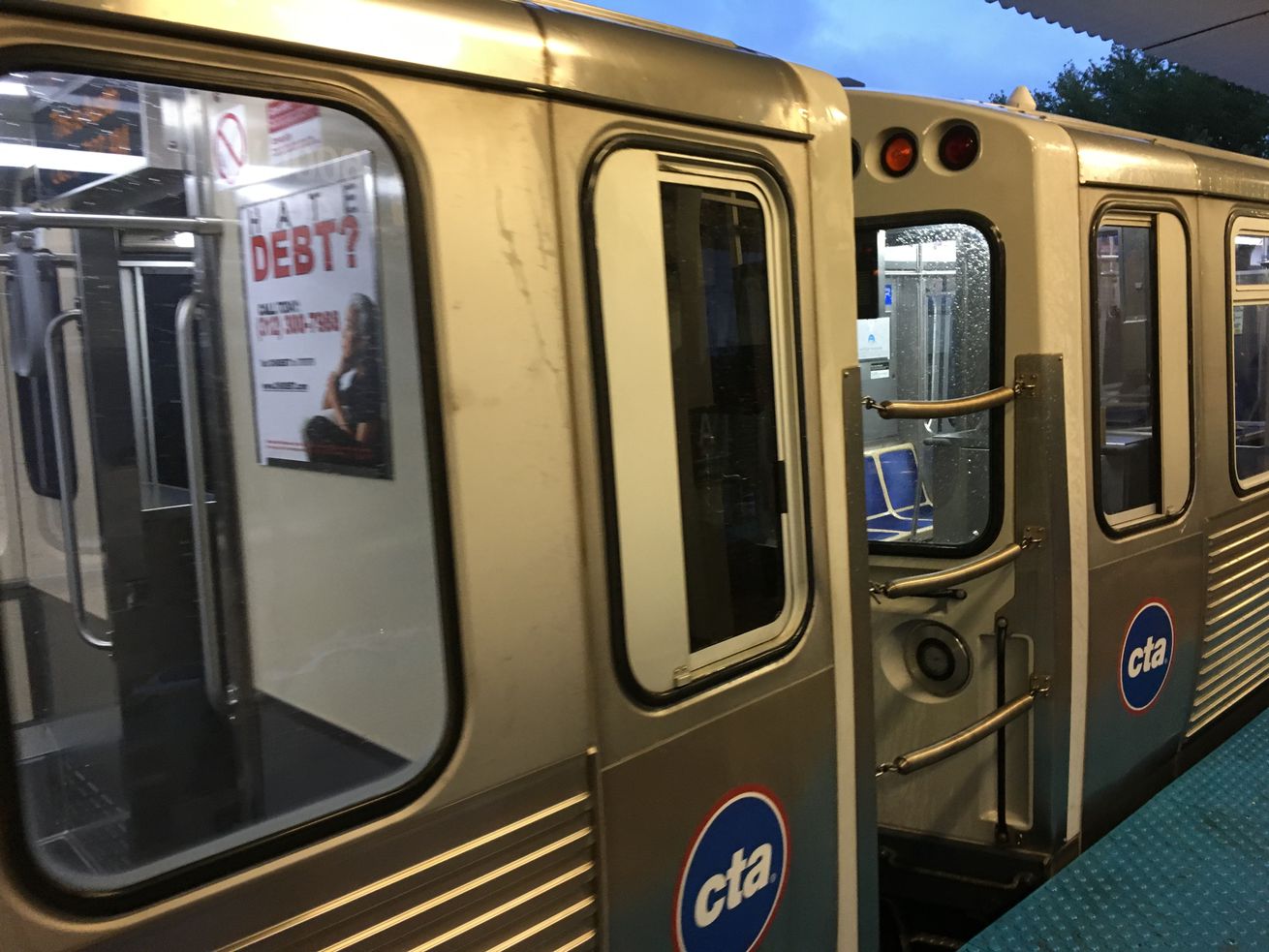 Police are conducting a death investigation after a man died May, 3, 2021 pinned between a CTA train and the platform. | Sun-Times file photo

Authorities are conducting a death investigation after a man died Monday morning pinned between a CTA Red Line train and a platform at 87th Street.

The man, 25 to 30 years old, suffered injuries to his torso after he was pinned between a Red Line train and a platform about 2:10 a.m. in the first block of West 87th Street, Chicago police said.

He was transported to the University of Chicago Medical Center where he was pronounced dead, police said.

Anna Duggar: How is She STILL with Her Disgusting Husband?!?

Art investments are crushing the S&P 500 while also protecting against inflation. A founder of a leading online art platform shares her 4 tips for buying art — and 7 emerging artists to watch

A student-loan forgiveness program for public-service workers has a 98% denial rate. 56 Democrats say it’s time for Biden to fix it.