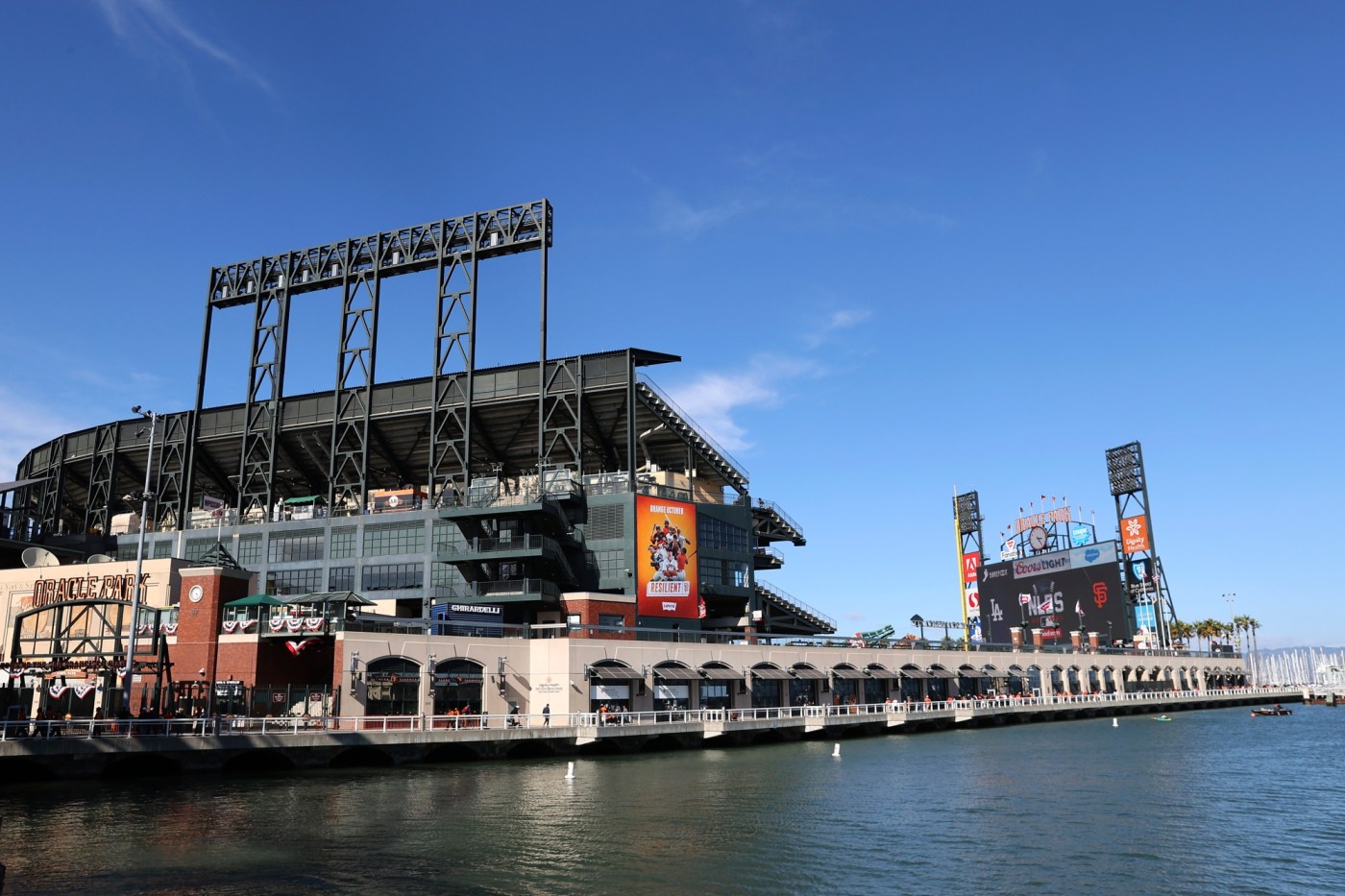 The Dodgers play the Giants in Game 5 of the National League Division Series. The two best regular-season teams in MLB start at 6:07 p.m. with the winner advancing to face the Atlanta Braves in the National League Championship Series. Follow along with Southern California News Group reporters from pregame through the final postgame interview:

What you need to know about Logan Webb, the Giants’ NLDS Game 5 starter

Miss Manners: What if everyone gets cake but you want sorbet?