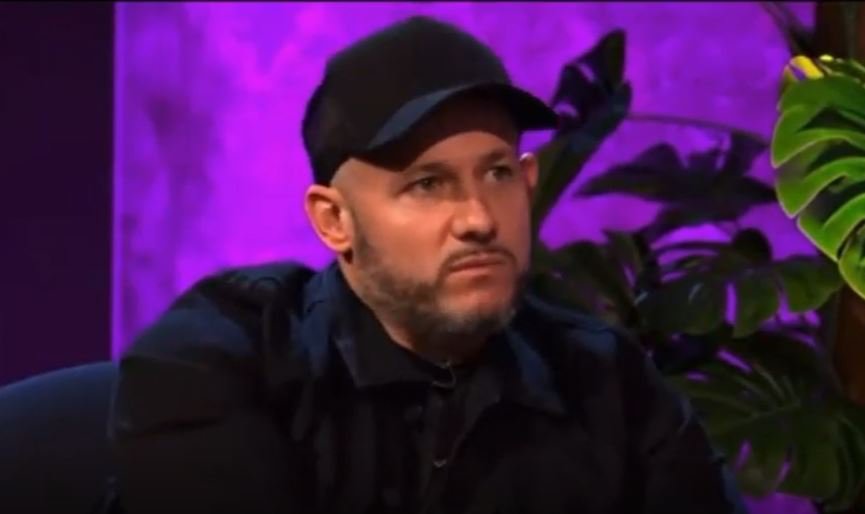 A Channel 4 debate, which saw comedian White Yardie having to defend his Jamaican heritage, has sparked Ofcom complaints.

During an appearance on the show Unapologetic, presented by Zeze Millz and Yinka Bokinni which sees the two presenters address the uncomfortable issues surrounding racism and colourism within the Black community, the comic, real name Harry Gregory, took part in a discussion about ‘who gets to define Black culture’.

White Yardie was born in England but moved to Jamaica when he was just three months old, growing up on the Caribbean island for the next two decades.

When asked if he ‘classes himself as Jamaican’, White Yardie stated: ‘I do class myself as part of the Jamaican culture but it’s one of them ones where I have never given myself any titles of anything. People have given it to me.

‘I would class [myself] as Jamaican because of my experience and also I spent the majority of my life in Jamaica, and also my whole life is lived as a Jamaican lifestyle.

‘Three months all the way up until I was 18. That’s the foundation of my life.’

Who is this brudda and why was he allowed to ask White Yardie these questions? pic.twitter.com/Jssb7jTHbR

However, journalist Nicolas-Tyrell Scott later asked the comic when he ‘decided’ to be Jamaican.

TV watchdog Ofcom has confirmed it received 51 complaints so far over the line of questioning, while many viewers defended White Yardie on social media.

Diversity frontman Ashley Banjo wrote: ‘ ‘This got to me I can’t lie 🤦🏽‍♂️… Nothing but love and respect for the way you handled this interview brother.’

BBC Radio 1Xtra DJ Nadia Jae said: ‘You should never have to be qualified for who and what you are. Eloquently delivered.’

One viewer added: ‘Just wanna say well done @White_Yardie for not only representing all Jamaicans highly with your grace and eloquence but for not lowering yourself to the standards of the ignorance you faced.’

Presenter Zeze appeared to address the backlash on Twitter, posting: ‘People say the [sic] want to have open and honest conversations. You don’t really. Open and honest will sometimes be awkward or uncomfortable.’

Genuine gratitude is the key to happiness

Despite solid play, Blackhawks’ Seth Jones has been his own harshest critic

Kim Kardashian and Pete Davidson pose for photos with fan as they enjoy hotel rendezvous: ‘It looked like a date’