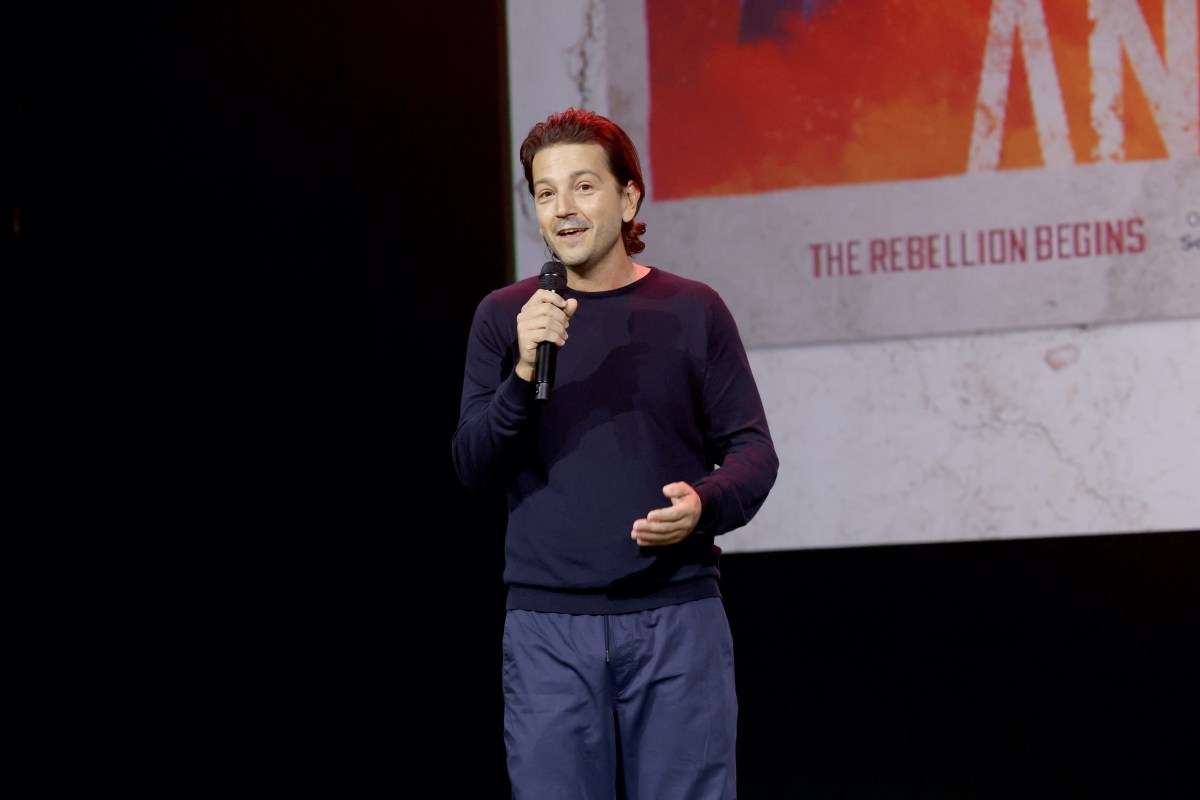 In episode 2 of Andor,

Andor is not a Star Wars series littered with fan service, but there are small details that fans can keep their eyes open for. The first three episodes have several easter eggs that both casual and hardcore fans can appreciate. Episode 2 of Andor had many easter eggs that even the most observant viewers might have missed.

In episode 2 of Andor, Cassian Andor’s (Diego Luna) adoptive mother, Maarva (Fiona Shaw), visits Cassian’s room and finds a Bantha doll. Many Star Wars fans will immediately recognize this doll as Bantha creatures have been seen many times in Star Wars. Bantha’s are large creatures used by the Tusken Raiders on Tatooine for transportation and food.

#Andor’s Kenari flashbacks take us back to a very specific point on the Star Wars timeline…https://t.co/jl9AP3Ivt7

When the Pre-Mor corporate agents come to Ferrix to search for Cassian in episode 2, they are flying in ships that look strikingly similar to the Republic gunships used by the Galactic Republic in Episode II — Attack of the Clones. There are a few visual differences between these ships, but the similarities in the models are noticeable.

Andor takes place after Episode III — Revenge of the Sith, and there are several nods to the Clone Wars in these first three episodes. Episode 1 included an overhead shot of a Y-Wing Bomber and other warships in a shipyard. While the Empire tries to remove a lot of the gear used by the clone army, it would make sense for a private military company to buy some of the excess weaponry and ships.

In episode 2, Bix (Adria Ajorna) wakes up in Timm’s (James McArdle) house and asks for some “caf.” Fans can pick up that this is the Star Wars universe’s version of coffee, but it’s the first time it has ever been mentioned in a TV show or movie. According to Fansided, the word “caf” was first used in 1996 in “Peter M. Schweighofer’s short story ‘Hasty Exit,’ and the first usage of the term in canon was in John Jackson Miller’s 2014 novel A New Dawn.”

This one is more questionable since it could just be a coincidence, but it is worth mentioning. When Timm goes to snitch on Andor at a transmission station, the marquee over the station has a red symbol that looks similar to the Rebel Alliance. While it wouldn’t make sense for the symbol to appear yet because the Rebel Alliance hasn’t been fully formed yet, it could be a foreshadowing of Andor eventually joining the rebellion.

In episode 2 of Andor, viewers are introduced to Luthen (Stellan Skarsgard). Luthen is Bix’s contact who she kept telling Cassian to meet. When Luthen arrives, he is flying on a ship called a Fonder. While a Fonder has not …read more

‘Big Brother 24’: Even Uber Is Shouting Out Jaylor