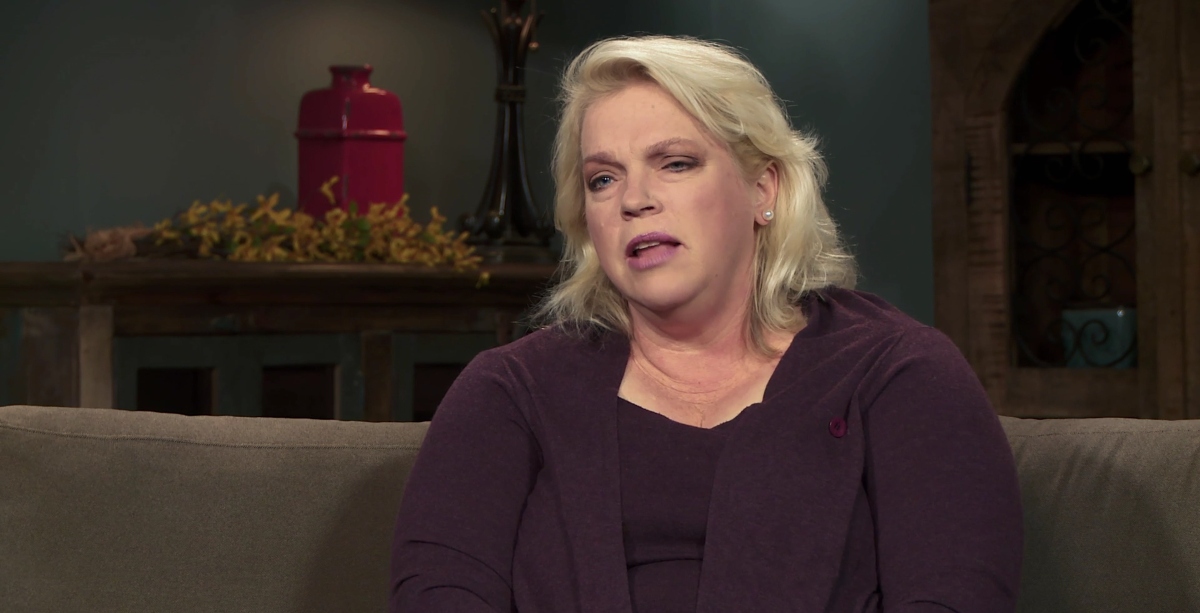 Janelle’s kids struggle with how Kody treats her

Christine is separating from Kody after being

On the September 18 episode of Sister Wives, Janelle Brown reveals the status of her marriage with Kody Brown. She says it’s “adequate” but acknowledges that it’s nothing like his marriage to his fourth wife, Robyn Brown.

Janelle’s kids struggle with how Kody treats her

Christine is separating from Kody after being denied an intimate marriage. However, Janelle, who is also struggling in her marriage with Kody, says it’s enough for her.

However, Janelle’s children think their mom and dad’s marriage isn’t cutting it. “Her kids feel different,” Christine admits. “Janelle’s kids have been frustrated with him for years because of the way that he’s treated Janelle for years,” the Sister Wives star concludes.

Jannelle says her marriage to Kody is ‘adequate’

In the September 18 episode of Sister Wives, Janelle finally reveals the status of her marriage to Kody. She is still with him, despite the difficulties within the family.

“Kody and I have a good relationship. It’s struggling, but I know what I need from Kody, and I communicate that to him. And he does a pretty good job meeting it,” Janelle tells the cameras.

However, Janelle isn’t blind to the fact that her marriage with Kody isn’t like it is with Robyn. “What I have is adequate. It works for me, but it doesn’t look like Robyn’s relationship with him,” Janelle admits.

She also pointed out that he’s at Robyn’s house a lot. “I know he ends up at Robyn’s a lot to help with the little kids, but I really am not sure where he is,” Janelle explains.

Throughout the coronavirus (COVID-19) pandemic, Kody has been at Robyn’s house. With his strict protocol to avoid contracting the virus, Kody has pushed Christine and Janelle away, including most of their children. With the family split in two, Kody is almost exclusively with Robyn and her children and has been accused of neglecting his other wives and children.

Robyn, however, doesn’t believe that she’s getting any special treatment from Kody. “Different people think that Kody is not being fair with his time, and he really actually is; they’re just not tracking it because they’re struggling,” Robyn says.

“You know, this isn’t a new complaint that Kody favors me. They kind of make assumptions about how he is at my home. I’m not getting some preferential treatment, even though that’s what they think. Plural marriage is hard for me too,” Robyn concludes.

Robyn and Kody’s marriage is the only one currently functioning like a real marriage. How much longer can Janelle deal with a marriage that is merely “adequate”? Only time will tell.