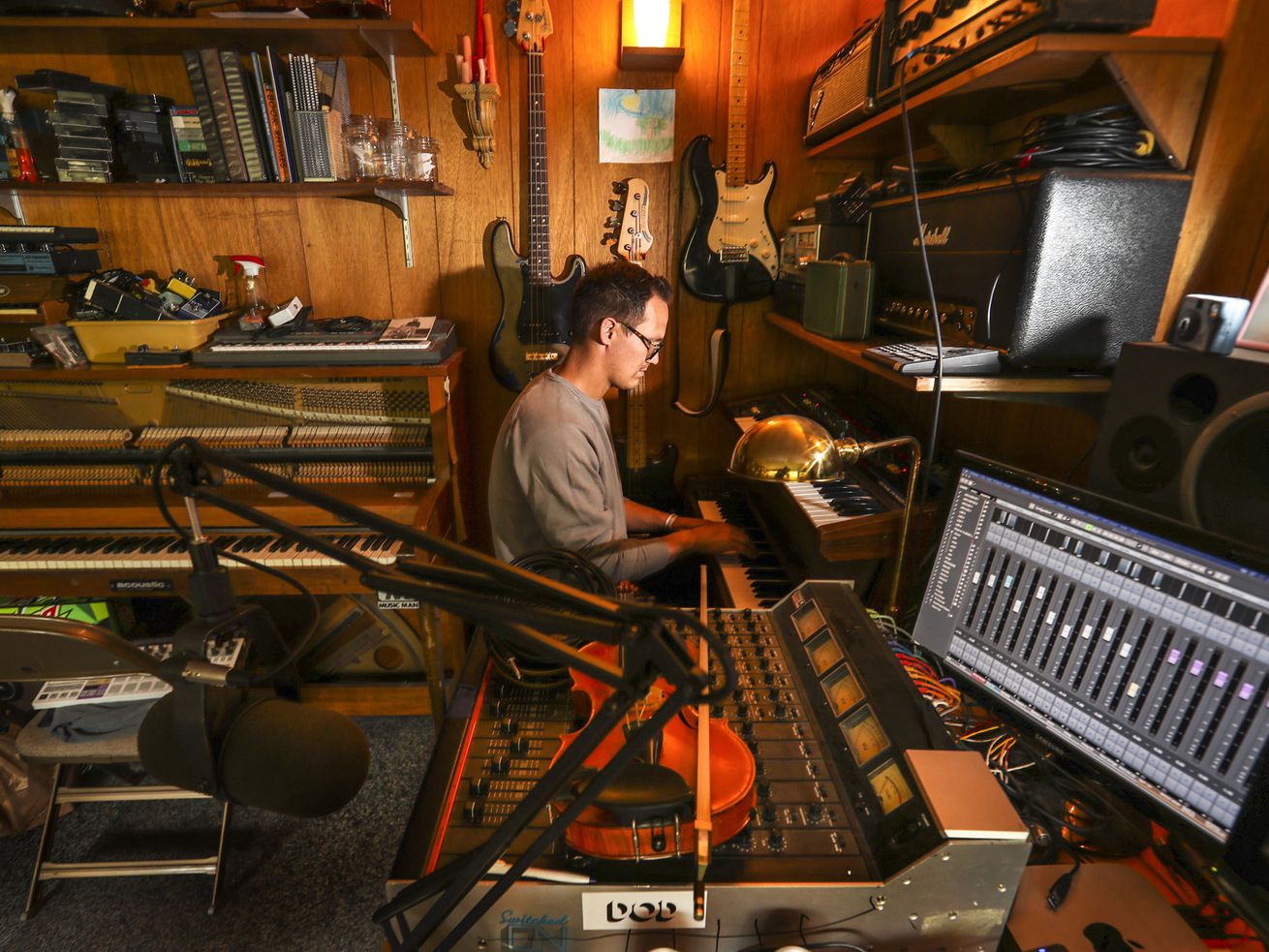 Is dance music during times of turmoil a paradox, or a necessity?

“Attendance was down in general I think because everyone was spooked,” said Maxfield, who lives 50 miles south of Salt Lake City in Springville. “I’m not sure if anyone even knows I released the record.”

“Shun the Yuck,” released under Maxfield’s solo moniker S2_Cool, is fun. Undeniably danceable. In some ways, S2_Cool has been a musical counterpoint to another of Maxfield’s projects, the Utah band Fictionist. Maxfield said he wrote the songs on “Shun the Yuck” to cheer himself up, pre-COVID-19. And in the six months since the album’s release, the world has had ample need for cheering up.

While a pandemic, police violence, social upheaval and government corruption have made 2020 one of the most troubling, isolating years in recent memory, much of this year’s music has provided a stark contrast. Pre-2020, pop music had been increasingly eschewing its fun-loving side for more seemingly honest explorations of mental health (see: Billie Eilish, Lorde, Frank Ocean). That languid, at times dour introspection is still part of pop music’s current landscape — perhaps to the point of fetishization — but fun, joyous, dance-oriented music has been reasserting itself in this, the most unlikely of years.

Our ongoing list of how countries are reopening, and which ones remain under lockdown

Many musicians, be it local, national or international, are releasing the most danceable songs of their entire careers, even as society’s basic infrastructures are being pushed to their limit. The year 2020 is sort of terrifying. Its music is telling a different story — or perhaps it’s telling the other side of the same story.

An escape, and a reminder

It only took a few weeks for Dua Lipa to earn the moniker “Quarantine Queen.” In March, as the Western world began realizing the implications of COVID-19, Lipa’s new album “Future Nostalgia” became the COVID era’s first major pop release. That this particular album would have that distinction is interesting: Every song on “Future Nostalgia” is up-tempo — no ballads, no woe-is-me laments, only toe-tapping empowerment. The Independent dubbed the album “pure sonic spandex.” Its glossy pop sheen is more reminiscent of the dance floor than the living rooms, kitchens and bedrooms in which most people have been relegated.

“My biggest hope for putting this album out at a time like this was that during moments of uncertainty, it would give people the best kitchen dance parties ever,” Lipa told W magazine in August.

Boris Johnson is copying Trump’s tactics on Brexit, says the UK’s former ambassador to the US