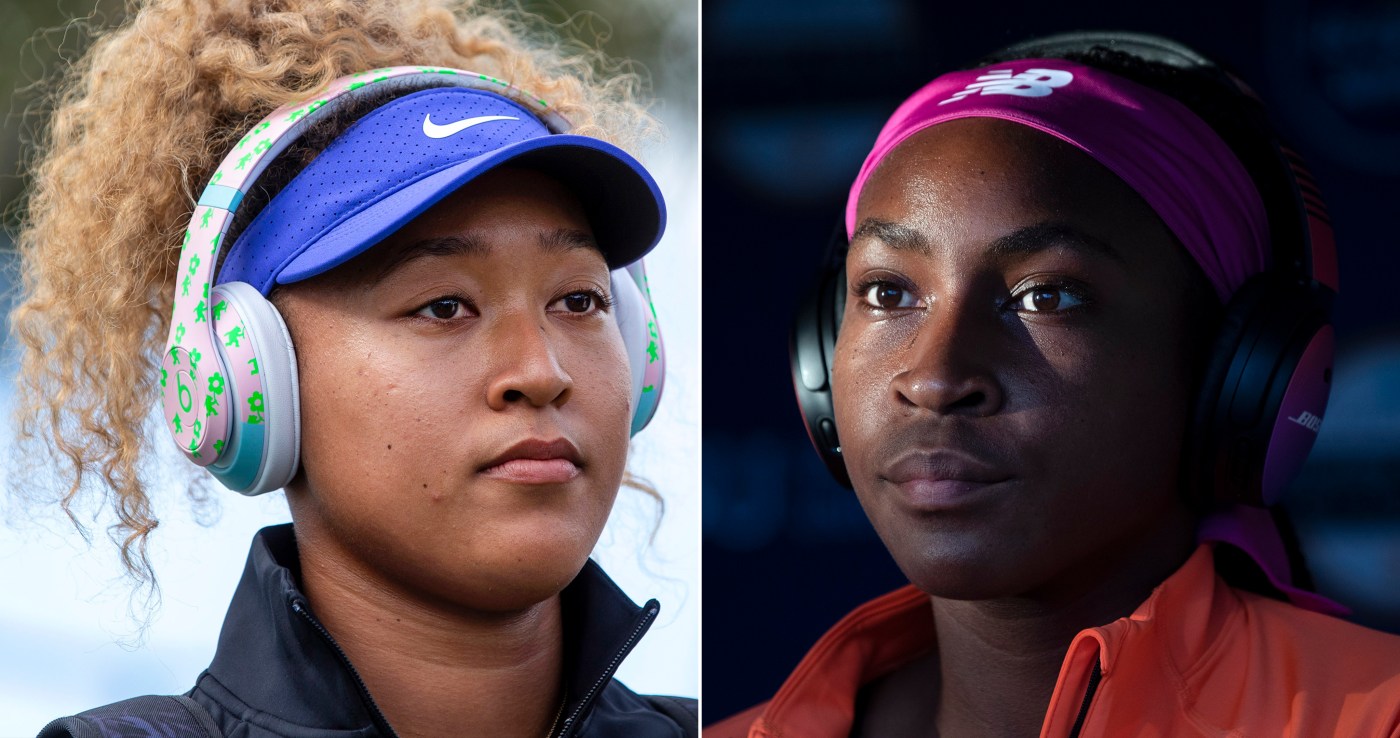 SAN JOSE — A little over an hour after she had held on to win her first competitive tennis match in months, Naomi Osaka made quite the admission.

“To be completely honest, I didn’t really care if I won today,” Osaka said.

But she did win her first-round match at the Mubadala Silicon Valley Classic in San Jose. And now, the 24-year-old with four Grand Slam titles already will play Thursday night against another young superstar in the sport: Coco Gauff, the 18-year-old American wunderkind.

On the court, it’s Gauff who is playing like one of the best in the world right now. She destroyed Anhelina Kalinina 6-1, 6-0 in the first round, playing what she felt was some of the best tennis ever.

“I don’t think I’ll play another match that perfect until many years from now, or maybe even next year,” Gauff said. “It’s usually one or two matches in the season where you get that to happen. It’s nice for it to be in the first round and hopefully I can continue — it might not be that perfect, but at least 70% of that will be nice.”

Gauff needed just 54 minutes to dispatch Kalinina, playing in a way that had her feeling like she would’ve beaten anybody in the world if she kept playing like this. Just 18, she’s already reached her first Grand Slam final (at the French Open in early June) and believes she’s stepping her game up another level. The tennis world is apparently noticing, too.

“I feel like I’m improving a lot. I think other people are seeing it — the real tennis fanatics, they’re coming up to me and saying how much I’ve improved in the last couple of years,” Gauff said. “I for sure feel it, but it feels nice to have some people, just regular tennis fans, just saying it and meaning it.”

To Osaka, it’s Gauff’s mental fortitude — especially playing so much on the WTA tour at such a young age — that is impressive.

“When I was her age, I would find myself getting frustrated and I would show it, so I think it’s really cool that she’s able to stay very neutral all the time,” Osaka said. “She’s improving every year and there’s a lot that she’s learning. I think it’s only a matter of time before she wins a Slam.”

While Gauff is ascending as the world watches, Osaka hasn’t been playing tennis consistently over the past 20 months. Not only has she dealt with injuries — including an Achilles injury that had her off the court for more than two months — she’s also been outspoken about mental health issues for athletes and her bouts with depression.

For Osaka, getting back …read more

Lenyn Sosa gets start at shortstop for White Sox