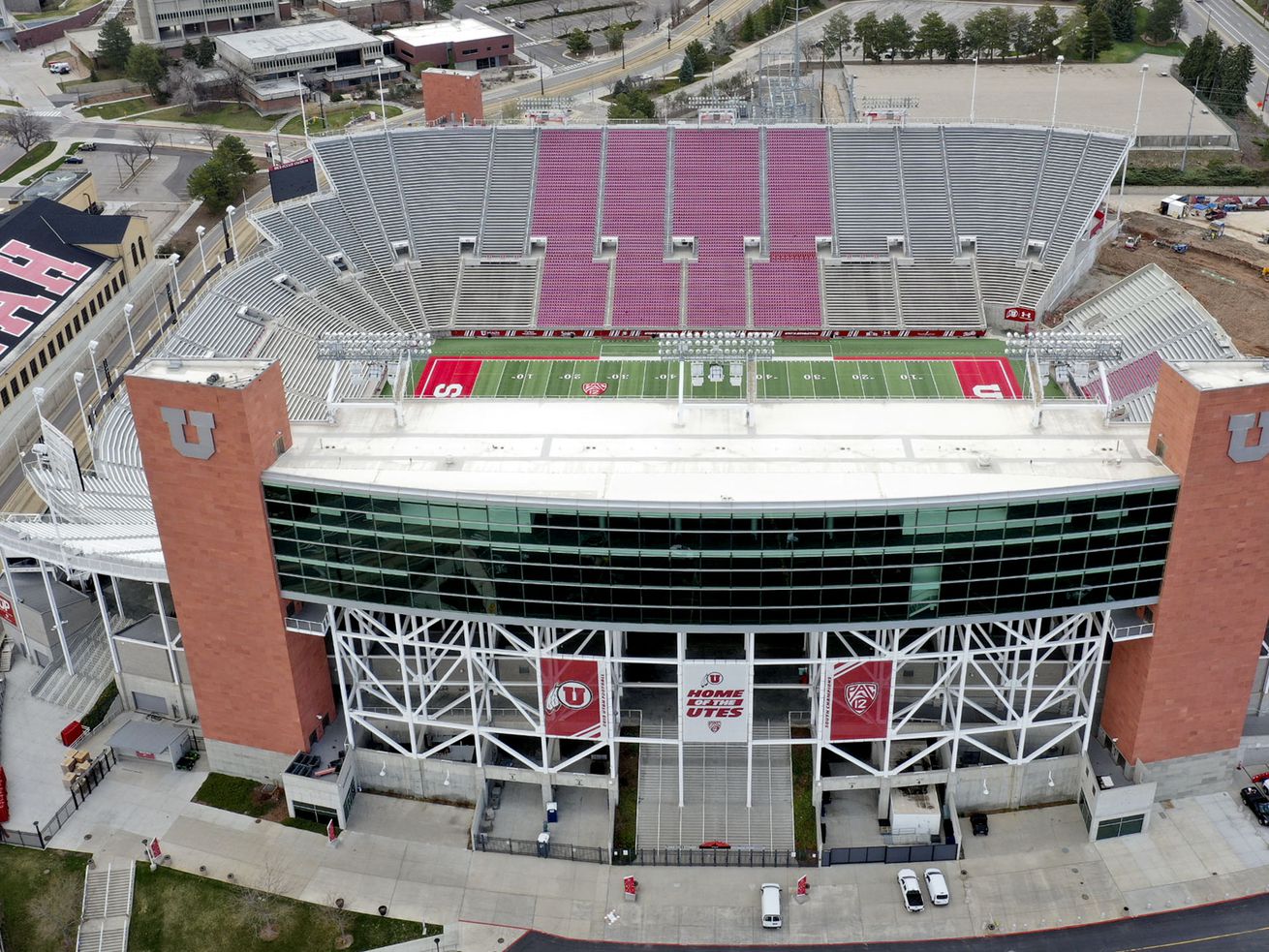 Is the Utes’ furlough of the athletic department a temporary belt-tightening or a sign of broader change?

SALT LAKE CITY — College sports, a $13 billion industry long accused of economic bloating, could be in for a shakeup — starting at the University of Utah, which announced last week that the entire athletic department would be furloughed.

That measure would have seemed unthinkable a year ago, when the football program was celebrating a victory over in-state rival BYU and setting off on an 11-win campaign. But even football and men’s basketball coaches Kyle Whittingham and Larry Krystkowiak were sent home as the program tries to cope with budget shortfalls resulting from the coronavirus pandemic.

COVID-19 forced the indefinite delay of the Big Ten and Pac-12 football seasons — eliminating the biggest source of revenue for the Utah program — and while some hope remains that play might resume later in the fall or in the spring, hope doesn’t pay the bills.

“We had to make some tough decisions because you can’t wait for what might not happen,” Harlan said.

A global pandemic and a civil rights movement have disrupted the status quo in college sports. Attitudes and norms have changed fast. Players have organized and pushed for greater representation and, in some cases, compensation. Coaches’ salaries have come under scrutiny.

“Certainly, for the short run, (the pandemic) has absolutely turned everything on its head,” said Victor Matheson, a sports economics professor at Holy Cross and an expert in college sports revenue. “The business model for a Power Five conference school like the University of Utah is to generate as much possible in your college football season. … Without that $60 or $70 million coming in, they’re in real trouble.”

Could this be a perfect storm that changes how the NCAA does business?

Upgraded arenas and luxurious locker rooms may seem opulent, but college athletic departments tend not to be profitable, even at the highest levels. Matheson describes an industry built on a circular logic, in which every gain — admission to a major conference, luring a well-regarded coach — is offset by a cost: new training facilities to keep up with league standards, competitive salaries when even strength coaches can make more than $500,000 per year.

But the same index shows that the major conference bump has come at a cost. “Just looking at it, you’d think, ‘They must be totally flush with cash,’” Matheson says. “The problem is that their expenses have grown every bit …read more