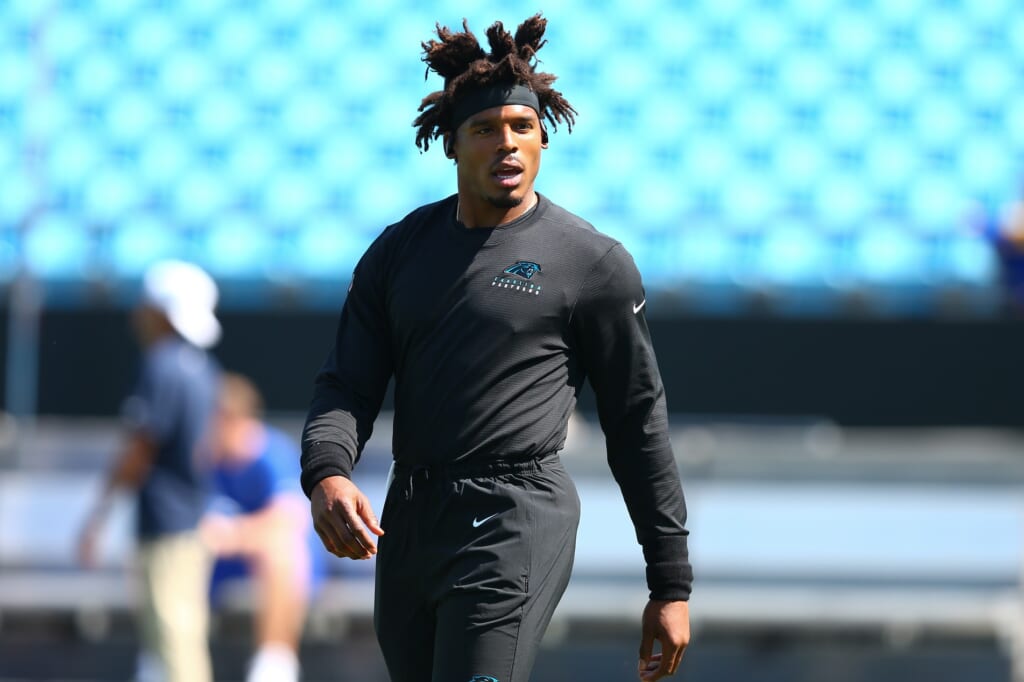 For a while this offseason, it seemed like second-year quarterback Jarrett Stidham would be called on to replace the legendary Tom Brady under center for the New England Patriots.

That might very well still be the case. However, the addition of former NFL MVP Cam Newton changes the dynamics in a big way. In talking about this situation from training camp on Friday, Patriots head coach Bill Belichick confirmed what we pretty much knew was going to be the case.

Patriots coach Bill Belichick on QBs: “That spot’s the same as all the other spots on the team. … We’ll give everybody an opportunity and see what happens.”

Stidham and Newton will presumably be joined by veteran Brian Hoyer in competition for the starting job.

New England is said to be extremely high on Stidham after making him a fourth-round pick in the 2019 NFL Draft. That doesn’t mean he has the upper-hand in this quarterback competition. Belichick also touched on the addition of Mr. Newton.

Patriots address the Cam Newton signing for the first time

Newton’s one-year deal called for just $550,000 in guaranteed cash. Overall, it’s a one-year, $1.75 million contract with a whole plethora of bonus options. Of course, that’s not in any way starting quarterback money.

Newton, 31, started just two games for the Carolina Panthers last season before suffering a Lisfranc injury. He must prove himself in training camp in order to be given the nod in Week 1. The good news is that the former No. 1 overall pick is said to be 100% healthy for camp.

NBA Tip-Off: What to Look For on Day One of the Restart