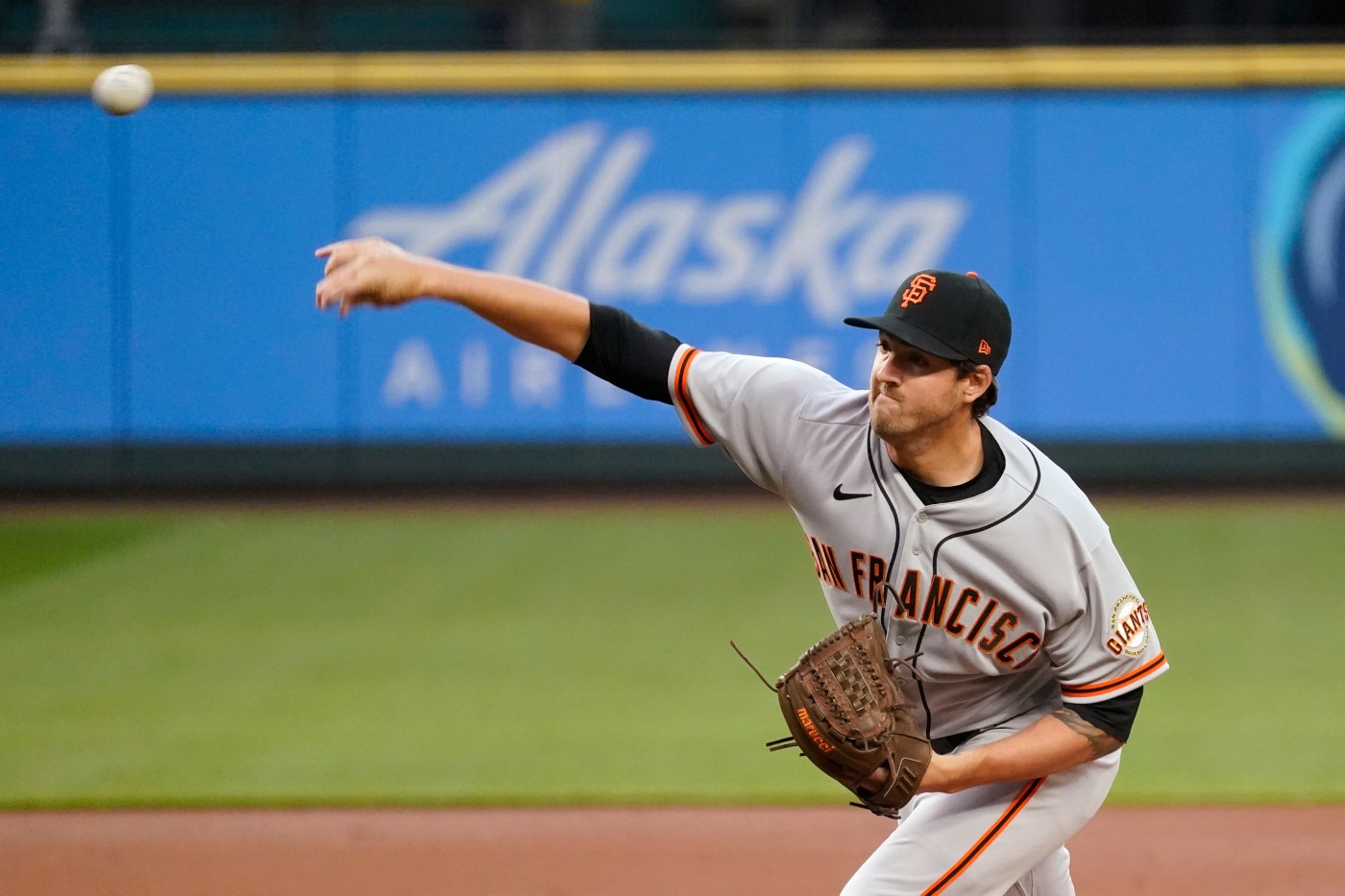 The Giants are through the rotation once.

And while starting pitching in 2021 is a terribly nebulous enterprise and the sample size is small, I think it’s worth taking a moment to analyze the first go-around.

Here’s what I thought about each of the San Francisco starter’s debuts and what I expect from all five moving forward:

» Gausman’s opening night performance didn’t alleviate all of the concerns I carried into the season about him, but it quelled a few of them.

Gausman’s velocity is down nearly two ticks from last year but that happened last year, too. It’s a long season, he’ll work his way back up to 95 miles per hour.

Even with a lesser fastball, Gausman was firing strikes, posting a 42 percent CSW (Called Strike Plus Whiff Rate) against the Mariners. Yes, Seattle isn’t a juggernaut, but that’s really good. He was feeling it.

So long as he has that fastball, he can be this team’s ace.

Gausman was also only had one barreled ball hit off him in the season opener. Sustainable? No. Encouraging? Absolutely.

My concern — and this started in the spring and persists — is that the secondary stuff (for all intents and purposes, his three off-speed pitches can be lumped together under the title “splitter”) was not great.

If Gausman slips even a bit with the fastball, he needs his off-speed stuff to take on a bit of the load. It didn’t look ready for that.

Still, a strong start. String together a couple more and I’ll take off my tin-foil hat and admit that two-pitch starters can be great.

That whiff number has me feeling things.

Cueto did what veteran pitchers do to young teams like the Mariners — he kept them off balance with a four-pitch arsenal (three against lefties).

Cueto challenged the Mariners with fastballs up in the zone, sliders front and back door, and then put them away with a changeup that nasty, bringing about swings and misses 58 percent of the time.

That’s the kind of Cueto the Giants need to contend this year. He’s also a bullpen saver, as he’s the only starter the team clearly feels comfortable letting pitch deep into games.

The concern: when the Mariners did make contact, it was loud. Like Gausman, he only had one ball barreled off him, but Seattle had an expected batting average of .345 in Cueto’s debut, with 50 percent of hits qualifying as hard-hit.

Can this style of pitching work against veteran lineups that can lay off the changeup down?

We won’t find out for a while — Cueto has Colorado next. Cincinnati and Philadelphia follow and those will be telling contests.

» I’m higher on Webb’s start than most, mainly because his not-so-great pitches (sinker, slider) were solid against Seattle. It was …read more

Best Soundbars for Any Budget