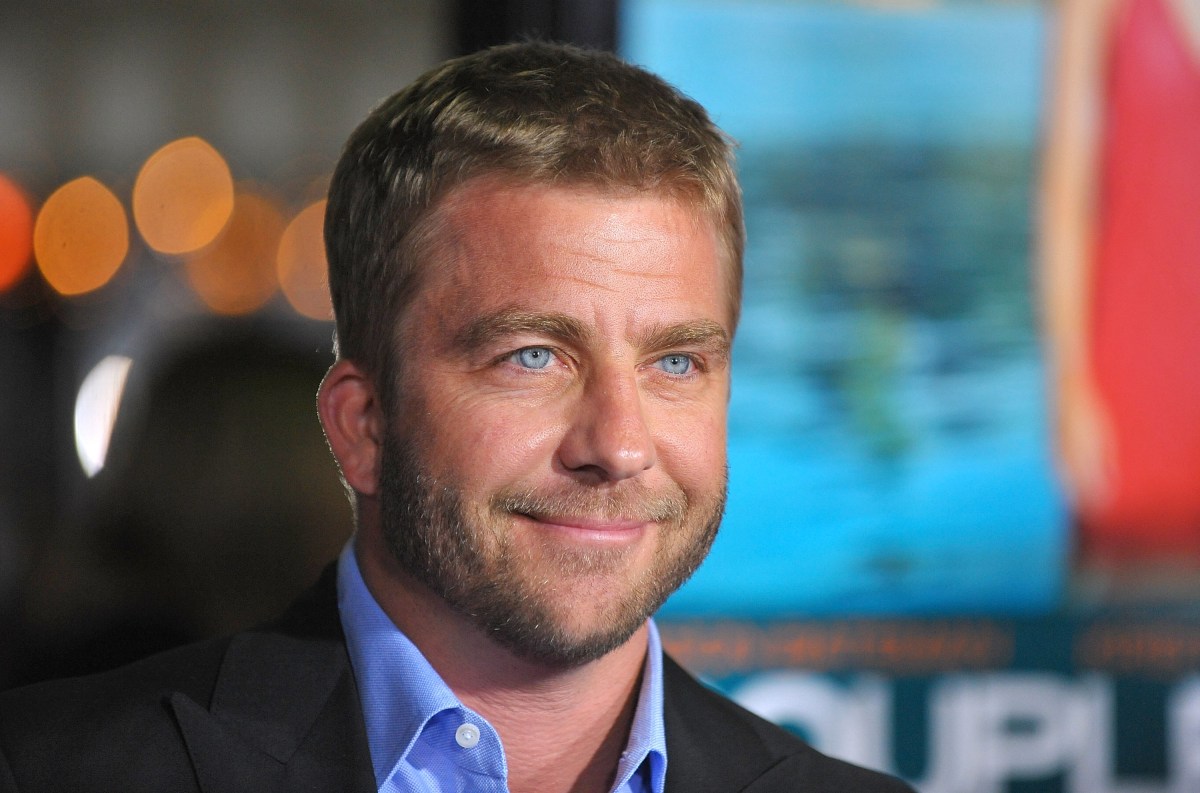 Peter Billingsley is starring in the sequel of A Christmas Story, A Christmas Story Christmas. The much-anticipated sequel isn’t a new role for Billingsley, though. The actor is actually reprising his role as Ralphie Parker. The part is, arguably, Billingsley’s most famous. Thanks to TBS, most people know exactly what the actor looked like when he was just a kid. Billingsley hasn’t been sitting on the sidelines waiting for the sequel to happen, though. He’s appeared in several significant movies since the 1983 holiday classic. You’ve seen him in movies repeatedly and might not have noticed.

Peter Billingsley appeared in ‘The Break-Up’

While Billingsley worked fairly regularly during his childhood, his adult roles were a bit more muted. In 2006 he appeared in The Break-Up. The comedy explored exactly what happens when a couple ends their relationship but is forced to live together.

The movie, starring Jennifer Aniston and Vince Vaughn, remains a fan favorite, both for its comedy and its realistic ending. Billingsley portrayed Andrew, a member of the friend group that finds themselves stuck in the middle of Brooke and Gary’s very bitter break-up.

The actor made an appearance in another Vince Vaughn movie

In the Christmas classic, a young couple, Brad and Kate, are forced to face reality when their Christmas vacation is canceled after a fog falls on San Fransisco. Because the duo was featured in a news story about stranded passengers, they had no choice but to visit their families for Christmas. The couple learns more about each other in the one day than they had during the entirety of their long-term relationship and are forced to face the possibility that things aren’t exactly as perfect as they thought.

In 2008, Billingsley landed a role in Iron Man and officially joined the Marvel cinematic universe. He portrayed William Ginter Riva, a Stark Industry scientist who created the Stark Industries combat drones. While the role was relatively minor in Iron Man, the character had a big impact on the universe. Billingsley reprised the role again in Spider-Man: Far From Home, according to IMDb.

While his character once worked for Tony Stark, he was later dismissed. Bitter about his discharge, William Ginter Riva became an antagonist. Billingsley is not currently attached to any future Marvel projects, despite Riva’s whereabouts remaining a mystery.