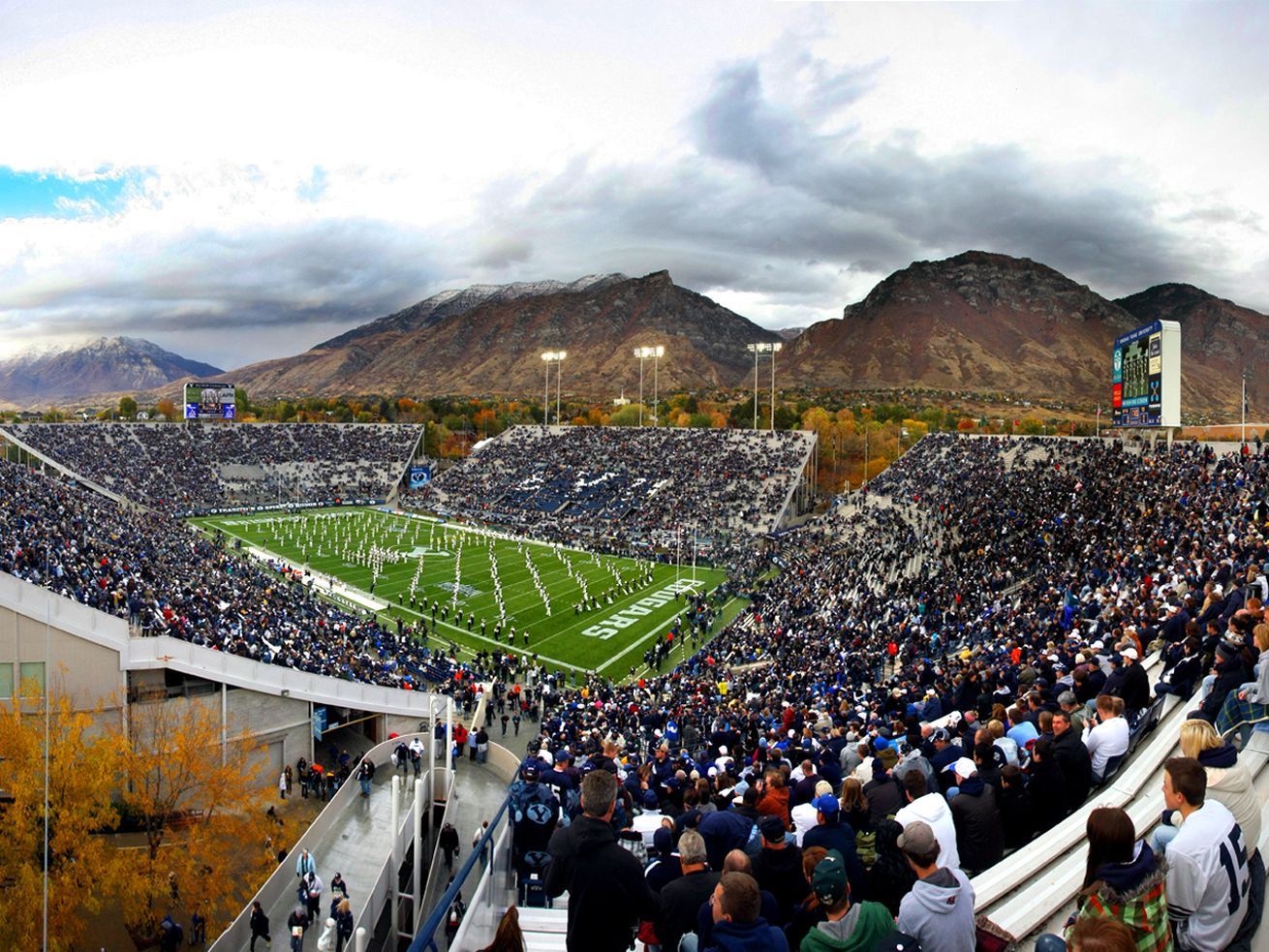 For fans disappointed with the 6,000 limit on attendance, it may be increased following BYU’s home opener versus Troy

PROVO — Many BYU fans were disappointed with the school announcing just 6,000 fans would be allowed to attend the Cougars’ home opener vs. Troy on Sept. 26, although that number could very well be increased in the coming weeks.

According to a press release from BYU, on top of comments from football coaches and players during media availability on Thursday, the plan has always been to increase attendance to 24,000. The attendance limitations are due to the COVID-19 pandemic, which brought about mandates regarding group gatherings.

From BYU coach Kalani Sitake’s perspective, he’s excited to have fans in the stands, despite the limited amount, while indicating that numbers could increase during the coming weeks.

“From my understanding, the 6,000 is for this game and who knows about the next game? They could increase the numbers,” Sitake said. “So that’s what I am hoping for. But just really thankful we get 6,000 in the stands for the Troy game. I think it is a week-to-week type of deal and how many they will allow in the stadium.”

As for BYU players, they’ve been assured their family and friends will be taken care of with regards to attendance, while sharing the same anticipation as Sitake.

“I’m really just excited to have fans,” said BYU linebacker Isaiah Kaufusi. “However many fans really doesn’t matter to us. … The fan situation, from what I understand, is going to be game by game, depending on how things are here in Provo, and then the county and then the state.”